Millions of dollars on the line.

Update: The brackets for the International 'DotA 2' Championships have been set and can be found here.

Just in case it wasn't completely obvious, eSports is big time. It's so big time that it threatens to become mainstream. Case in point, next week's International 'Dota 2' Championships, which will take place in Seattle's Key Arena from August 3- August 8, boast a prize pool of $17 million dollars. That number is only eclipsed by the expected online viewership of 20 million people. (More info on the competition can be found here.)

And in between all the pro MOBA action and prize money, there will be Nvidia. Both GeForce GTX GPUs and G-SYNC monitors will provided the platform for the competitive play, and likewise, attendees to the event will also have an opportunity to play some 'DotA 2' using Nvidia's cards and G-SYNC enabled displays. 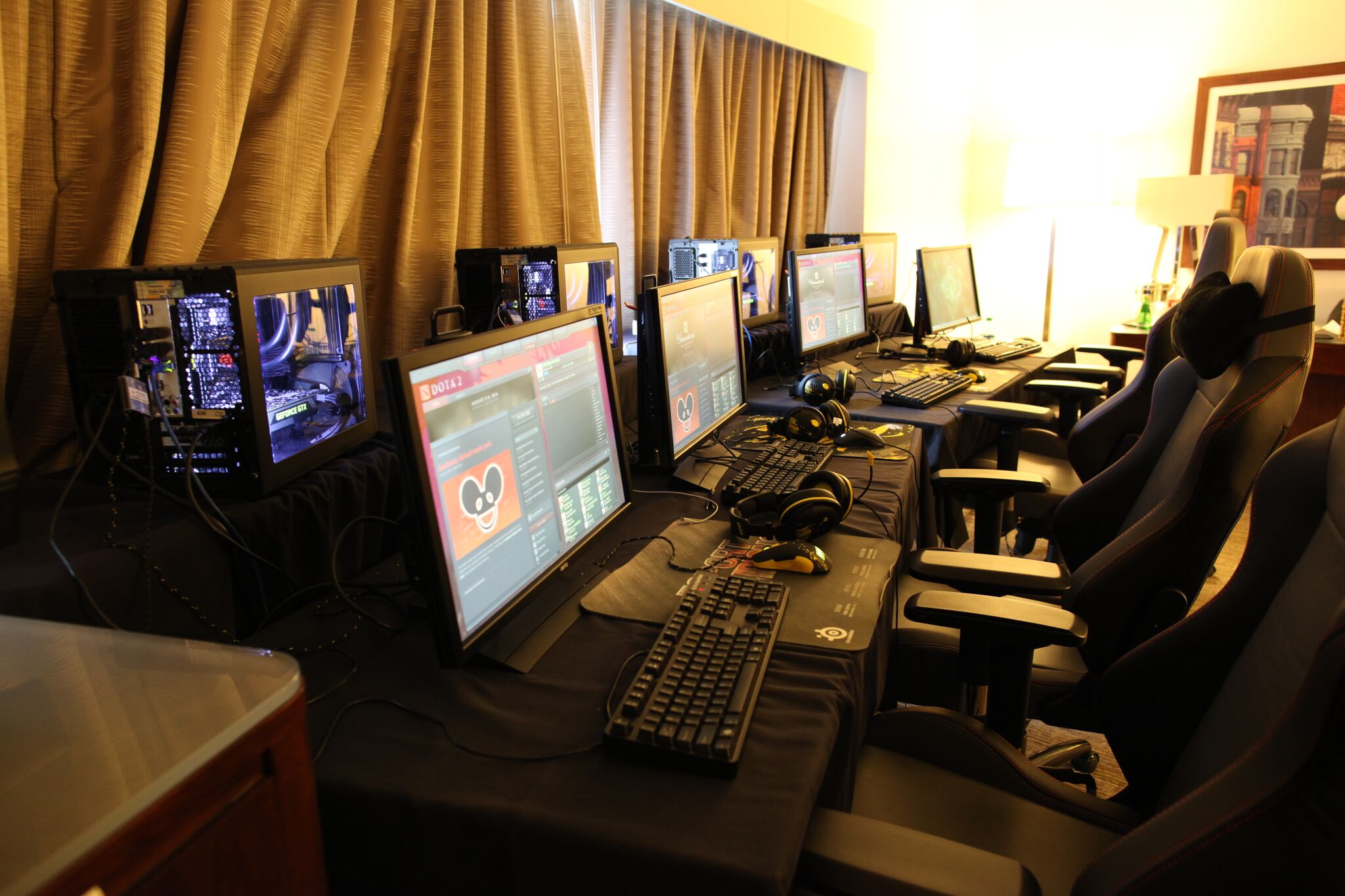 The combination of GeForce GTX GPUs and G-SYNC monitors means that players will have one of PC gaming's newest technologies in place to keep input lag (and screen tearing, which 'DotA 2' is not known for) to a nil factor. (More G-SYNC can be found here.)