We are still a long way away from the release of 'Final Fantasy VII Remake', but today at the PlayStation Experience in San Francisco, Sony showed off the game a bit. 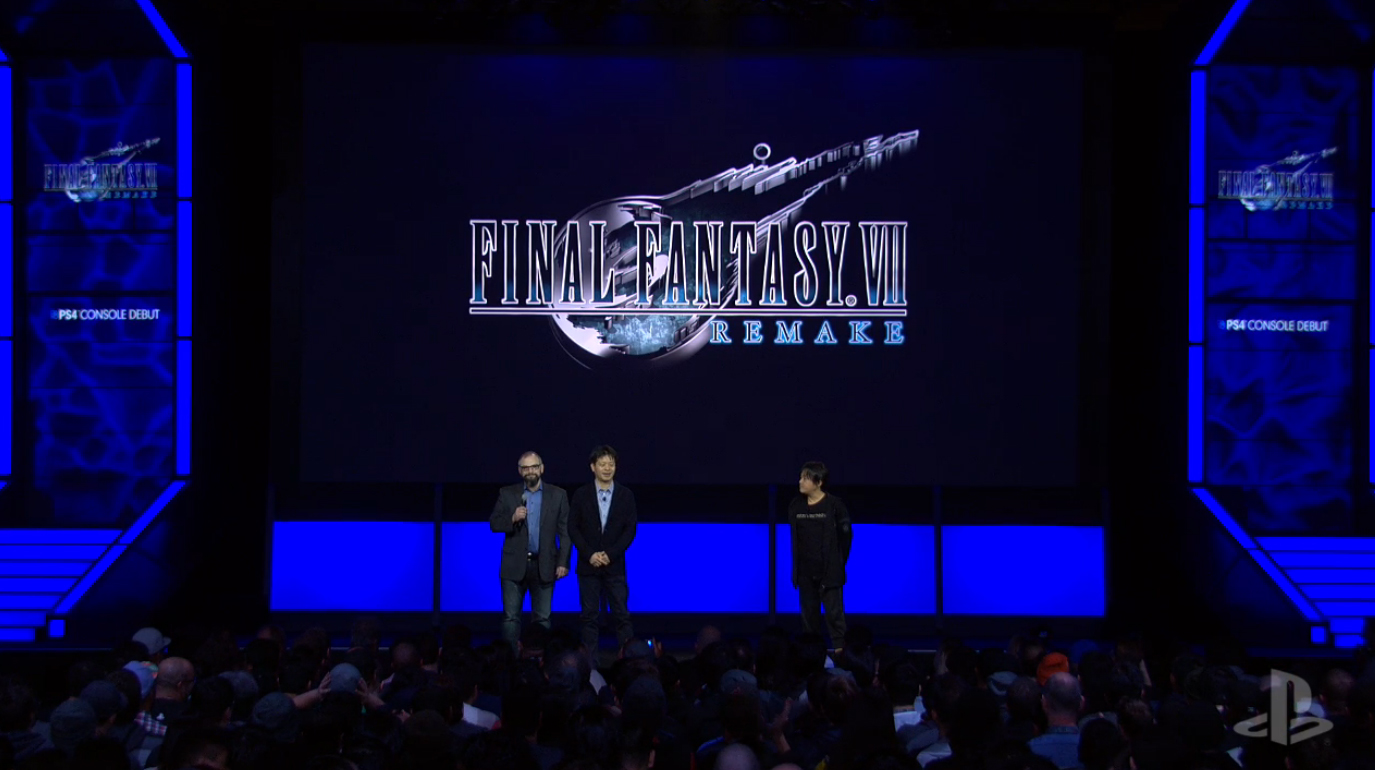 Included in today's look is the new combat system. 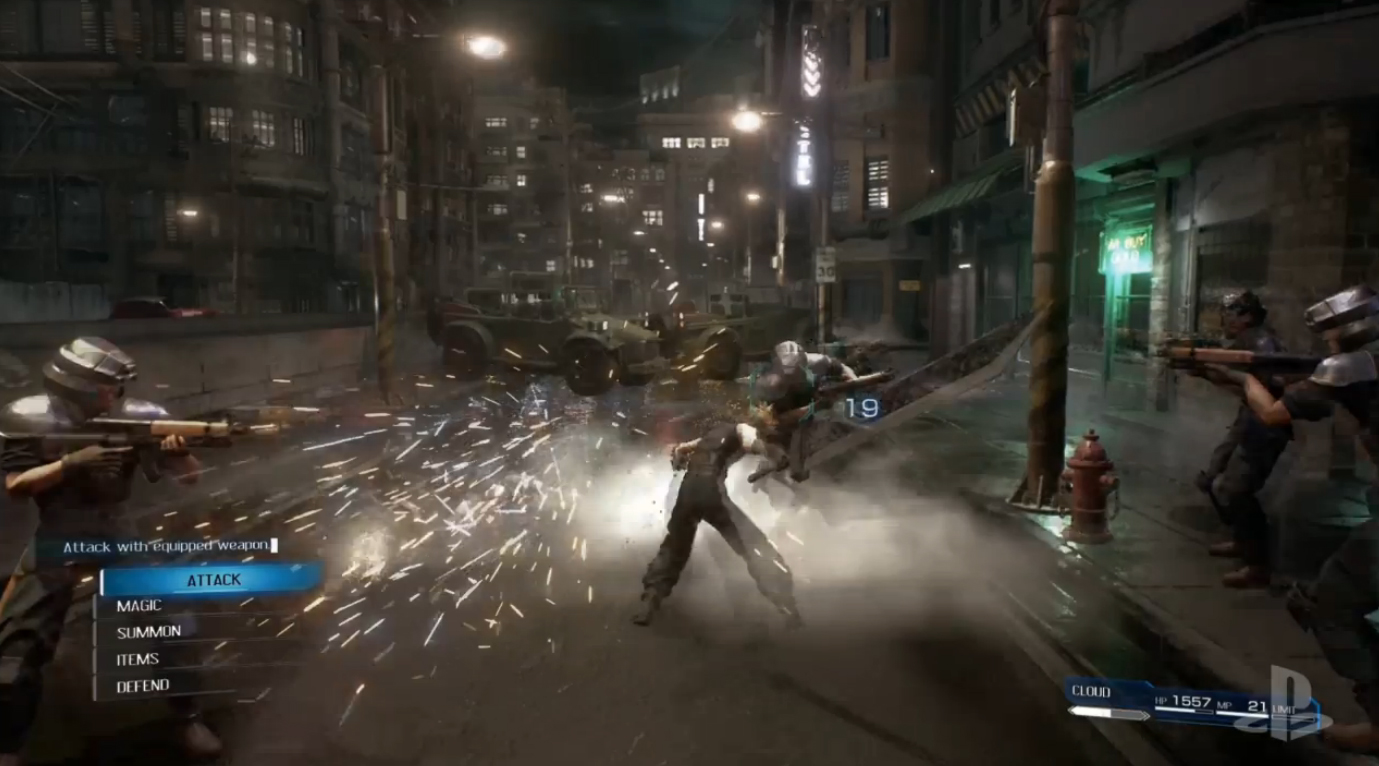 Also, announced today, the 'Final Fantasy VII' version that previously hit the PC, is now available on the PS4.