Bayonetta Announced for 'Super Smash Bros.' for the 3DS & Wii U

During Nintendo's Final Video Presentation for 'Super Smash Bros.' Bayonetta was announced as the last character to join the roster. 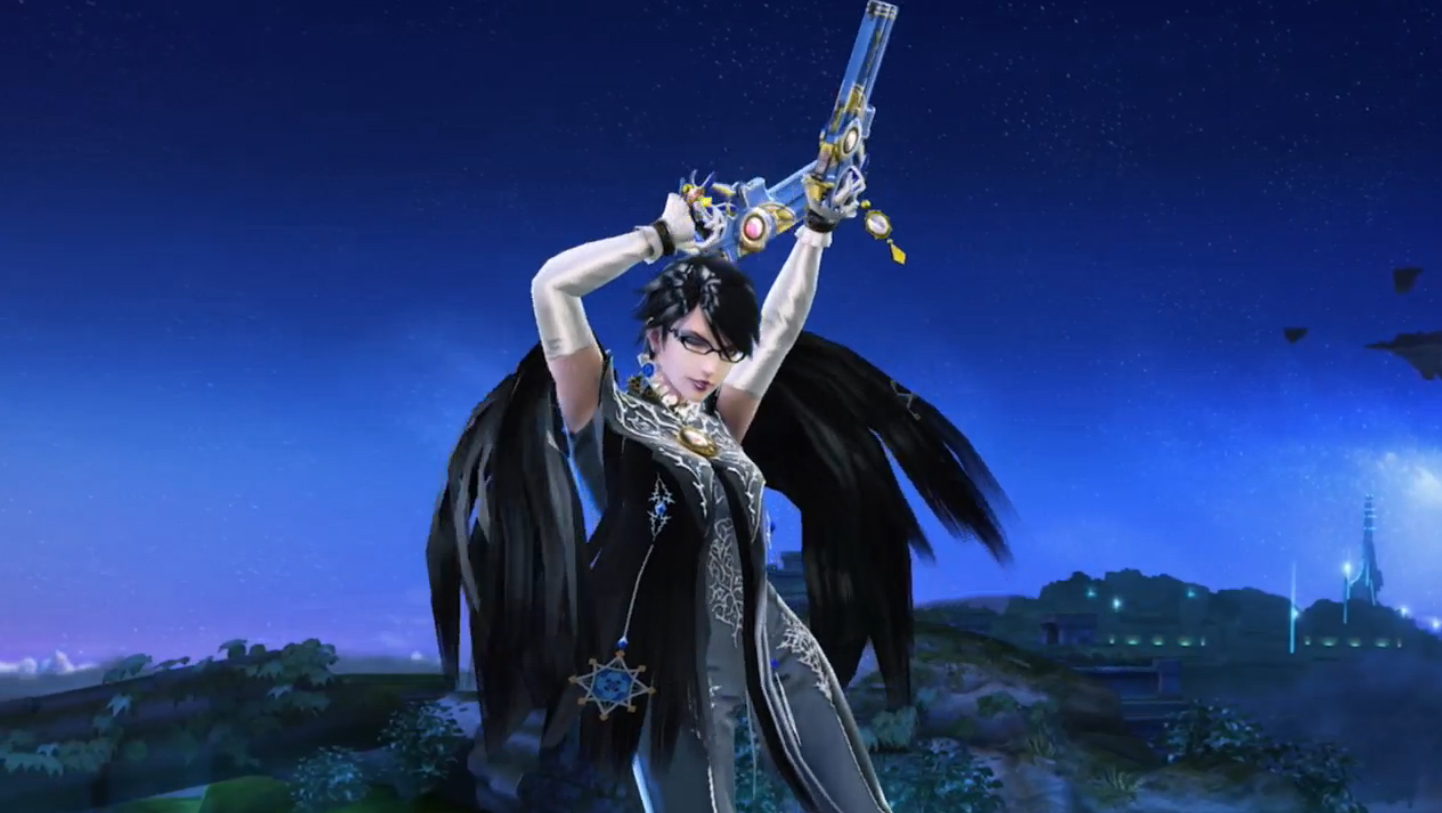 Bayonetta is a combo fighter, and was the number one requested character in Europe. 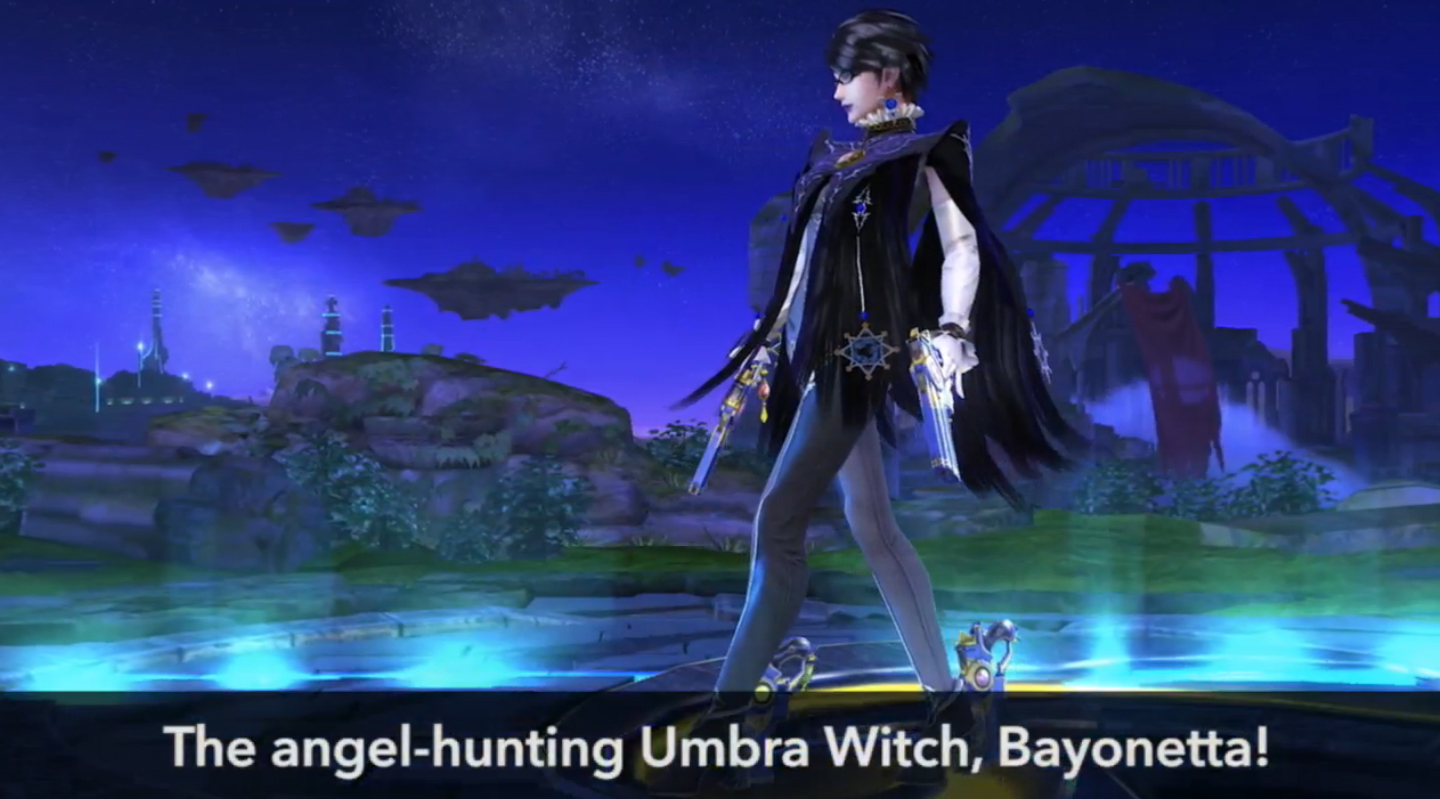 Both her gun sets from the first and second Bayonetta will be included. Also, she will have her hair summons, as well as the Infernal Climax for a final smash. This will summon Gomorrah.

Bayonetta will come with the Umbra Clock Tower stage. 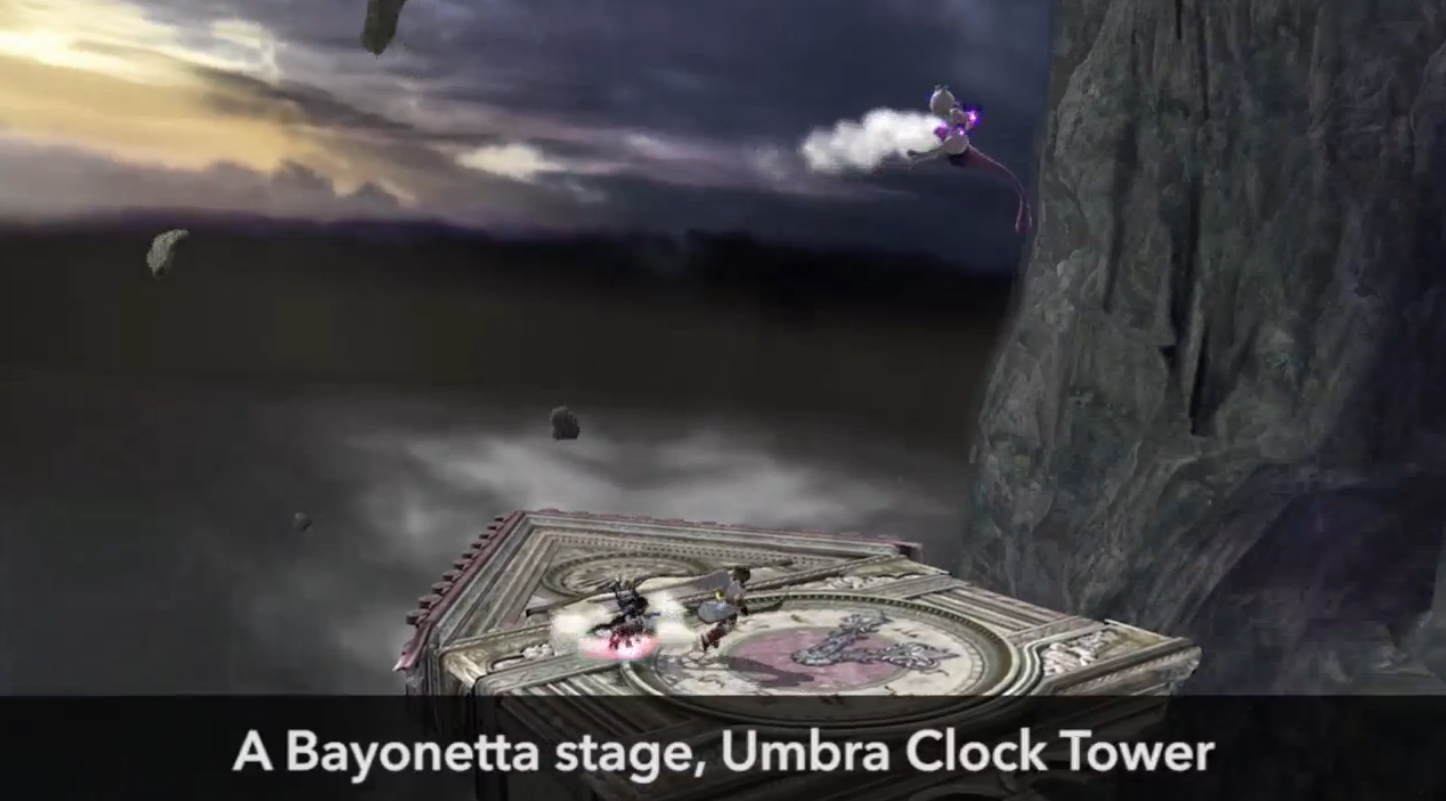 Bayonetta's addition is targetted for February. Bayonetta and the Umbra Clock Tower will be priced at $4.99 ($6.99 for both 3DS & Wii U).

Oh, and Bayonetta will get an amiibo.