The rumor is true. 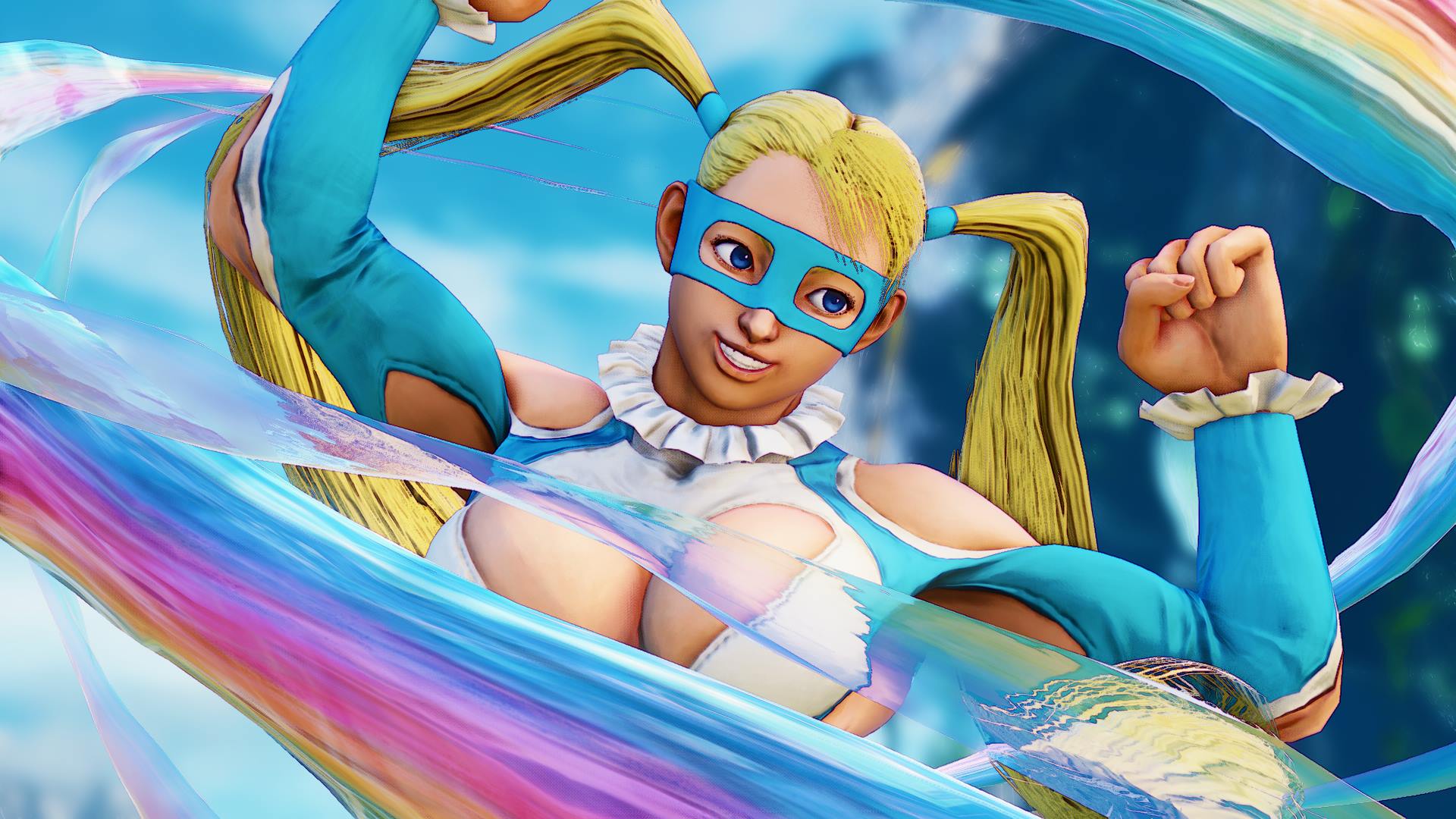 With 'Street Fighter V' on the eve of an important five day beta PS4 retry, the R. Mika announcement comes with some excitement as so many get ready to play the new fighter for the first time. As for playstyle, R. Mika appears to be quite the grappler/wrestler. (She's a known fan of Zangief.)

R. Mika has a V-Skill, which sees her taking out a mic and speaking to the audience. In this mode she can take a single hit without issue, and as she speaks her normal and special throws become more powerful.

R. Mika has a V-Trigger ability that allows her to call in Nadeshiko for a duo attack. This attack is direction based, and Nadeshiko can thereby attack from three different directions.