Play the opening of the game for free now.

'Rise of the Tomb Raider' (review here) has been one of the most critically acclaimed games of the year, continuing the reboot franchise started by Crystal Dynamics and Square Enix in 2013, the plot was derided by some, but most agreed that the gameplay was improved in plenty of meaningful ways over its predecessor. 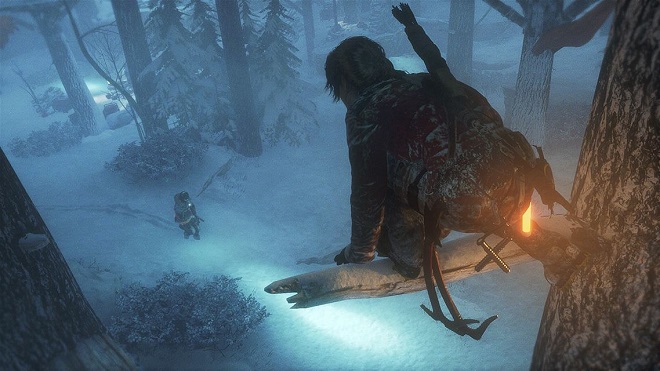 Still, perhaps due to launching on the same day as 'Fallout 4', or the game's timed Xbox One exclusivity, the game doesn't seem to have sold quite as well as Square Enix would have hoped. Fortunately for everyone, a demo has now been released on the Xbox Live Marketplace. It bears mentioning that this is a 20.86GB download, though you'll only be able to play the beginning sections of the game. Additionally, for Xbox Live Gold members, the Xbox 360 version of the game is currently on sale for $33.49, you can grab it here.