A big day for Telltale.

It's a big day for Telltale Games. Not only is today the debut of 'Game of Thrones: A Telltale Games Series - Episode 4: Sons of Winter,' but the popular and ever-growing developer now has landed another big distributor. 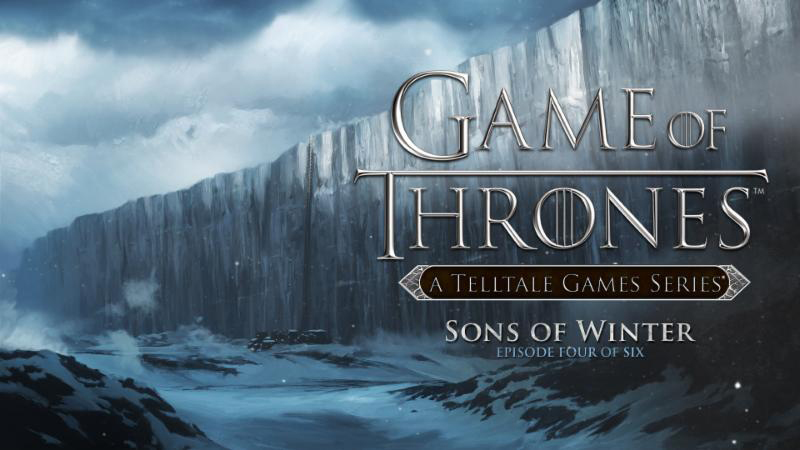 As for 'Sons of Winter,' this is the fourth episode in the six episode series, and it is out today on PC, PS4, and PS3 (in North America). Xbox One and 360 versions will be released tomorrow, followed by iOS and Android versions on Thursday. The episode sees the Forresters at a breaking point, with the one earthly representative having gone beyond the Wall in search of the North Grove.

The release of 'Sons of Winter' sees the series come to the GOG.com service as both a DRM free game and a title that supports the new GOG Galaxy. 'Game of Thrones: A Telltale Series' is the first of the new Telltale titles to be featured on GOG, and it seems the entire line-up is coming to the popular platform as DRM free offerings. To mark the ocassion, GOG.com if offering 'Game of Thrones: A Telltale Series' for 40% off.

You can find the latest info on Telltale's 'Game of Thrones' linked from our Video Game Release Schedule.