Avalanche Studios has an interesting kind of challenge in 2015, shipping both the Square Enix published 'Just Cause 3' and the Warner Bros. published 'Mad Max.' Of course, with two studios in two different hemispheres, development resources ought to be carefully divided. The issue comes with both open world action titles coming out in the same part of the year.

One issue for 'Mad Max' won't be having to ship on the older platforms. In what was an open secret, the PS3 and 360 versions of 'Mad Max' have been officially cancelled. The PS4, Xbox One, and PC versions are now set to release on September 1st, the same day as 'Metal Gear Solid V: The Phantom Pain.'

'Mad Max' updates had gone quiet for a while, but now, Game Informer is kicking off a month of exclusive coverage.

You can find the latest info on 'Mad Max' linked from our Video Game Release Schedule. 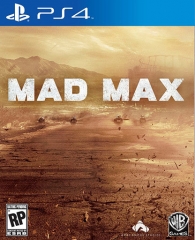 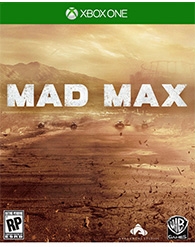