It's an aggressive look.

Electronic Arts has announced that New England Patriots Tight End Rob Gronkowski will be the cover athlete for 'Madden NFL 17.' The only game in town NFL game is set to release on August 23rd. Not only is a new 'Madden' due out on the Xbox One and PS4, but there are also listings for 360 and PS3 versions.

'Madden 17' will have, among other features, "new path assist feature, new defensive AI and expansion of ball carrier special moves."

Via EA Access, 'Madden 17' will be playable on the Xbox One first. That will be as a 'Play Trial' type early limited time access.

You can find the latest info on 'Madden NFL 17' linked from our Video Game Release Schedule. 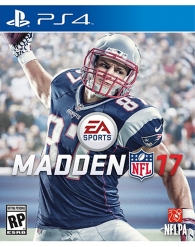 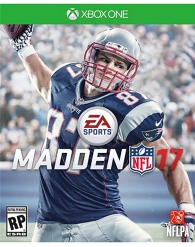 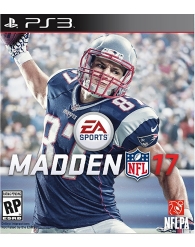 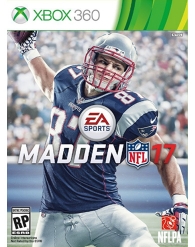