Aksys has been teasing 'Guilty Gear Xrd SIGN' for the PS4 and PS3 for some time, but now there is a date. Built by Arc System Works using Unreal 3, the new game uses 3D techniques to present a stunning 2D fighter that "creates the illusion of 2D sprites without anyone being the wiser." The game will debut with a roster of sixteen fighters on December 16th in North America, some 2 weeks later than Japan.

The game is up for pre-order in both standard and Limited Edition versions. The Limited Edition includes a collector's box, the Guilty Gear Xrd -SIGN- Vocal Collection, Character Book, and a Sol Badguy belt buckle keychain.

You can find the latest info on 'Guilty Gear Xrd SIGN' linked from our Video Games Release Schedule. 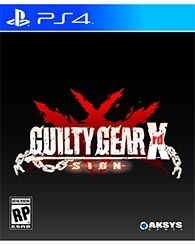 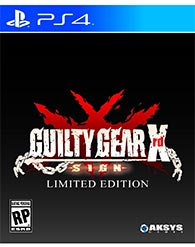