The final episode of the 'Adventure Pass' add-on series.

Coming next Tuesday, September 13th, 'Journey's End' is the eighth 'Story Mode' episode, and the final announced episode thus far. It follows 'Access Denied' (review here), but this time out, Jesse and party seem to be on the cusp of finding their way home. 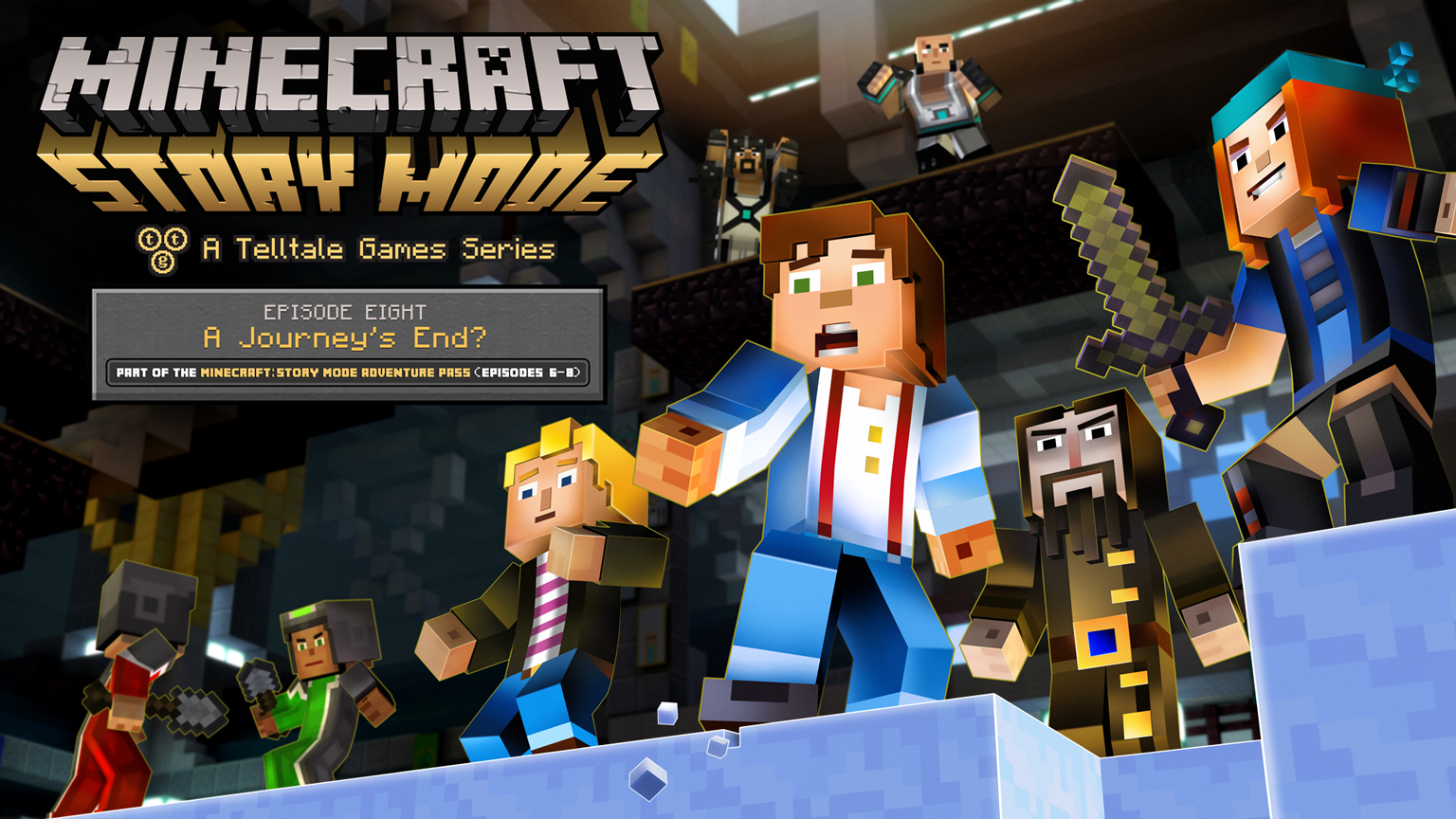 In Episode 8: 'A Journey's End?', with Harper leading them to the world of the Old Builders, Jesse and crew finally have their chance to return home... but it won't be easy, and the stakes are high. You'll need to take on opponents in a series of gladiatorial games to win your freedom, save your friends, and maybe, just maybe, make it back to your own world!

As has been the case with the entire series, 'Journey's End' has some big guest stars in Jim Cummings as Hadrian, the leader of the Old Builders; and Kari Wahlgren as Mevia, the Enforcer. That September 13th launch date will include PS4, Xbox One, PC, Mac, iOS, Android, Amazon, and even Windows Store.