The second and larger expansion.

This second expansion is due out in the first half of 2016 for the PS4, Xbox One, and PC, and is described as offering about twice the amount of content as 'Hearts of Stone.' 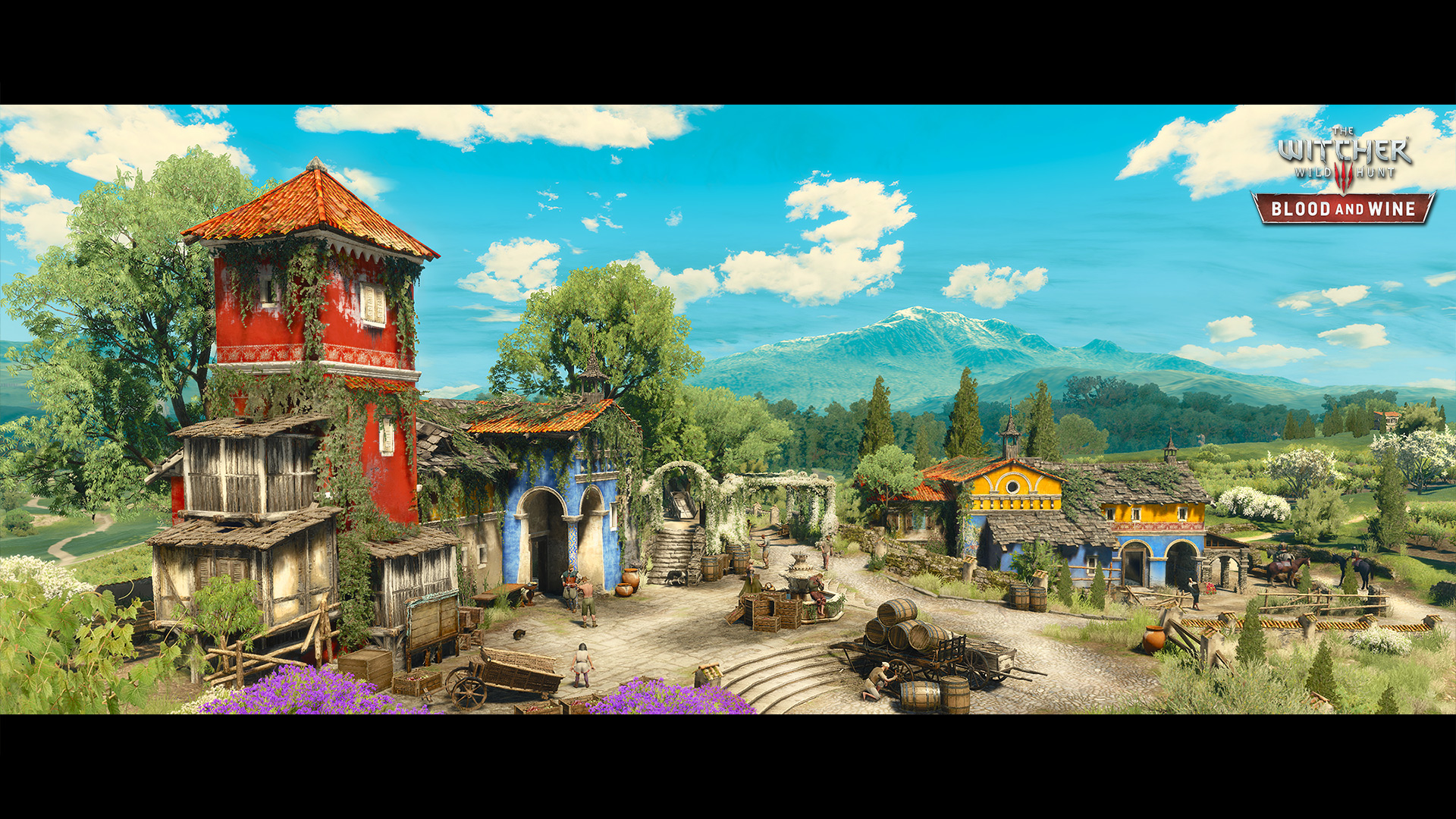 The new expansion will feature an all-new region, Toussaint, which looks considerably more pristine thanks to its relative peace. 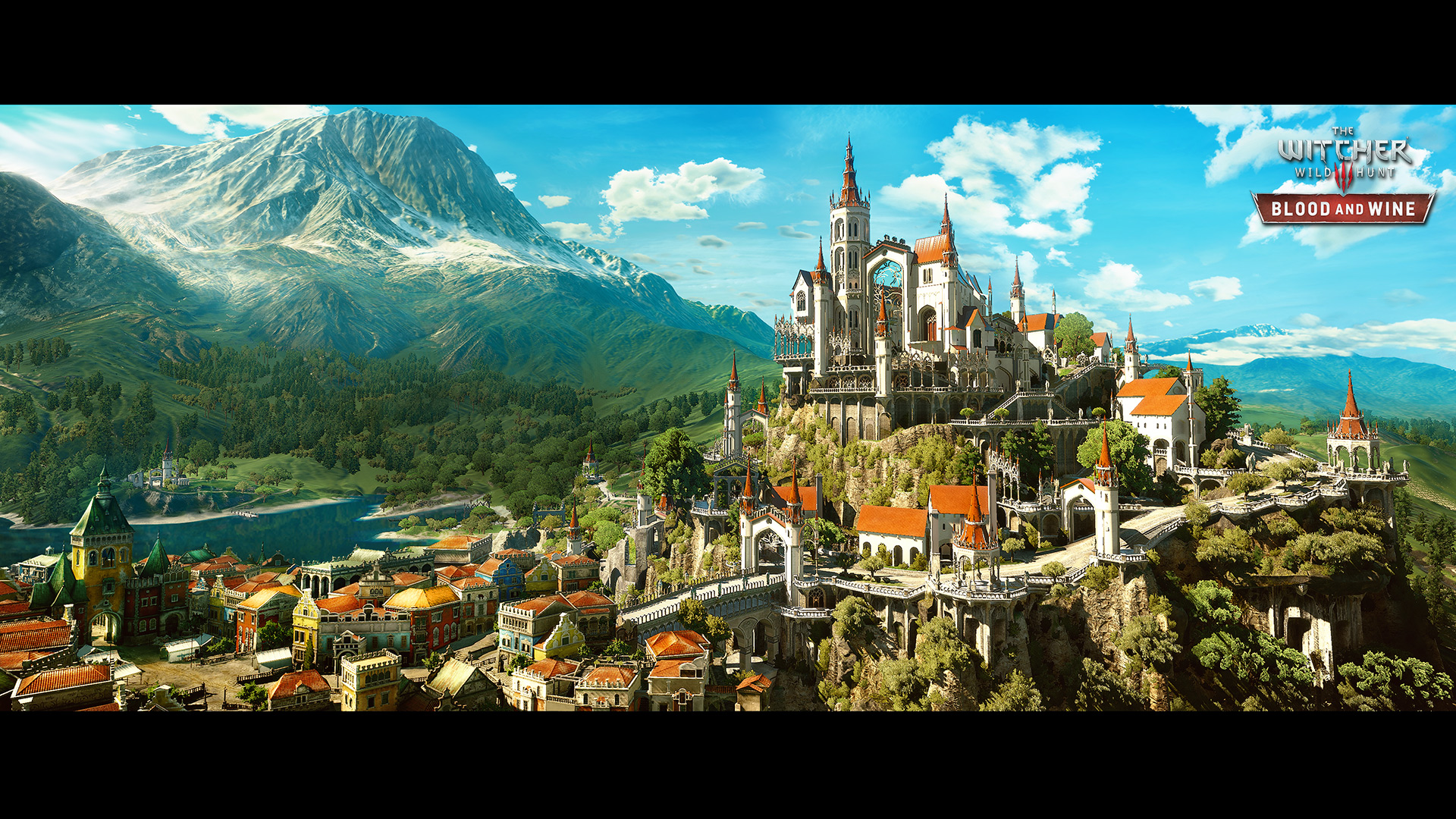