Yes, the Force will eventually awaken in 'Disney Infinity.

A new 'Disney Infinity' is in the works and is coming sooner than expected. With not one but three different 'Star Wars' era announced, along with play sets featuring 'TRON,' 'Inside Out,' plus even more Marvel and traditional Disney characters, 'Disney Infinity 3.0' is poised to be the biggest success yet.

A 'Rise Against the Empire' play set with original trilogy characters has been announced, and later this year, there will be a be a play set based on 'Star Wars: the Force Awakens.'

You can find the latest info on 'Disney Infinity 3.0 Edition Starter Pack' linked from our Video Game Release Schedule. 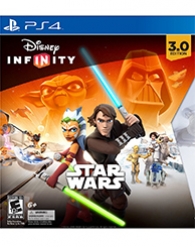 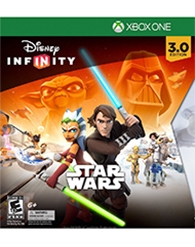 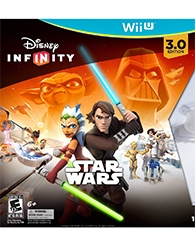 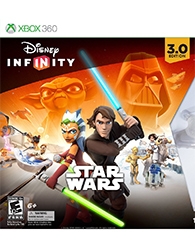 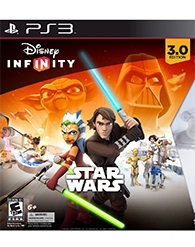