Mega Man Set to Storm the PS4 & Xbox One in 1080p with the 'Mega Man Legacy Collection,' Which Features the Original Six Games

PC and 3DS versions also in the works.

There are few things quite like talking about Mega Man and Capcom to get fans' ire going, and yet it's about to happen, big time. Capcom has announced that the original six NES era 'Mega Man' titles are essentially being remastered by Digital Eclipse using the Eclipse Engine, which is how the games will manage to produce a 1080p output not seen in prior releases. Indeed, the resulting 'Mega Man Legacy Collection,' which is set for the PS4, Xbox One, and PC this summer (with a 3DS version to come this winter), boasts a nice list of new features. 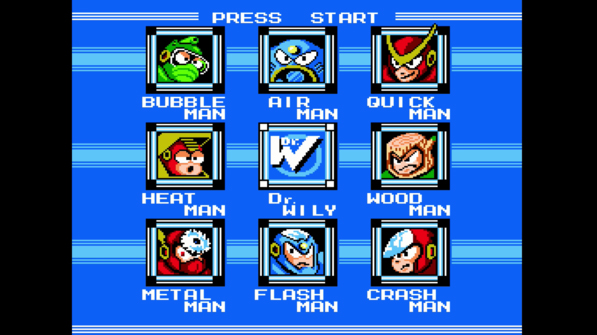 There is a new Challenge mode that combines different parts of the games into set challenges with leaderboards and replays. There is a database that not only details different enemies but lets the player practice against those enemies, and that includes bosses. Finally, a there is a museum, which is will feature a mess of visual assets, such as concept art from the game's 1987-1992 era. 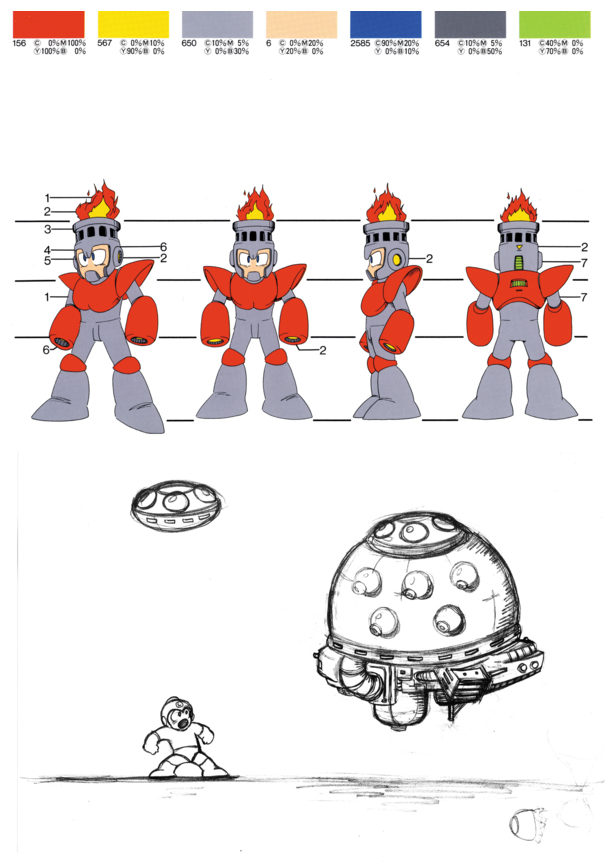 This all comes at a price, and that price is $14.99 for a digital version. The 'Mega Man Legacy Collection' as announced is only going to be available as a digital title.

Frankly, all of this sounds pretty even if it isn't a new title, but remastering classics (and to this serious extent) could be problematic, especially for games that demand such precision. The original screen ration looks to be intact, but what about scan lines? (Well, there's always the originals.) 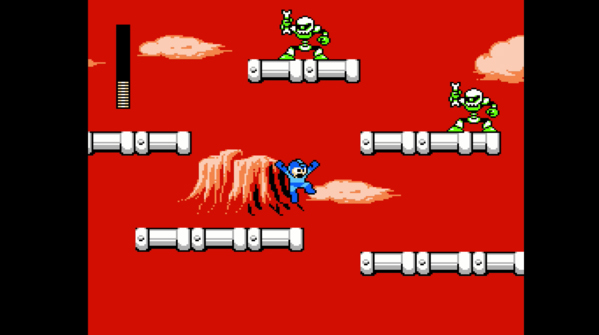 Capcom will be showing of the Collection at E3, and it will be playable at the San Diego Comic Con.