'XCOM 2' hit PC in February to much acclaim. (See the review here.) The sequel to both 'XCOM: Enemy Unknown' and 'XCOM: Enemy Within,' fans have been hoping for a console version every since the game was announced last E3. And now, 2K Games and Firaxis have announced that 'XCOM 2' will be coming to the PS4 and Xbox One this September.

The console versions are priced at $59.99, and 2K has announced a preorder incentive, 'The Resistance Warrior Pack' which includes bonus outfits, headgear, custom facial war paint, and a special XCOM recruit, the 'Survivor of the Old War.'

There will also be a 'XCOM 2 Digital Deluxe Edition' which include all paid DLC as well as the 'Resistance Warrior Pack.' 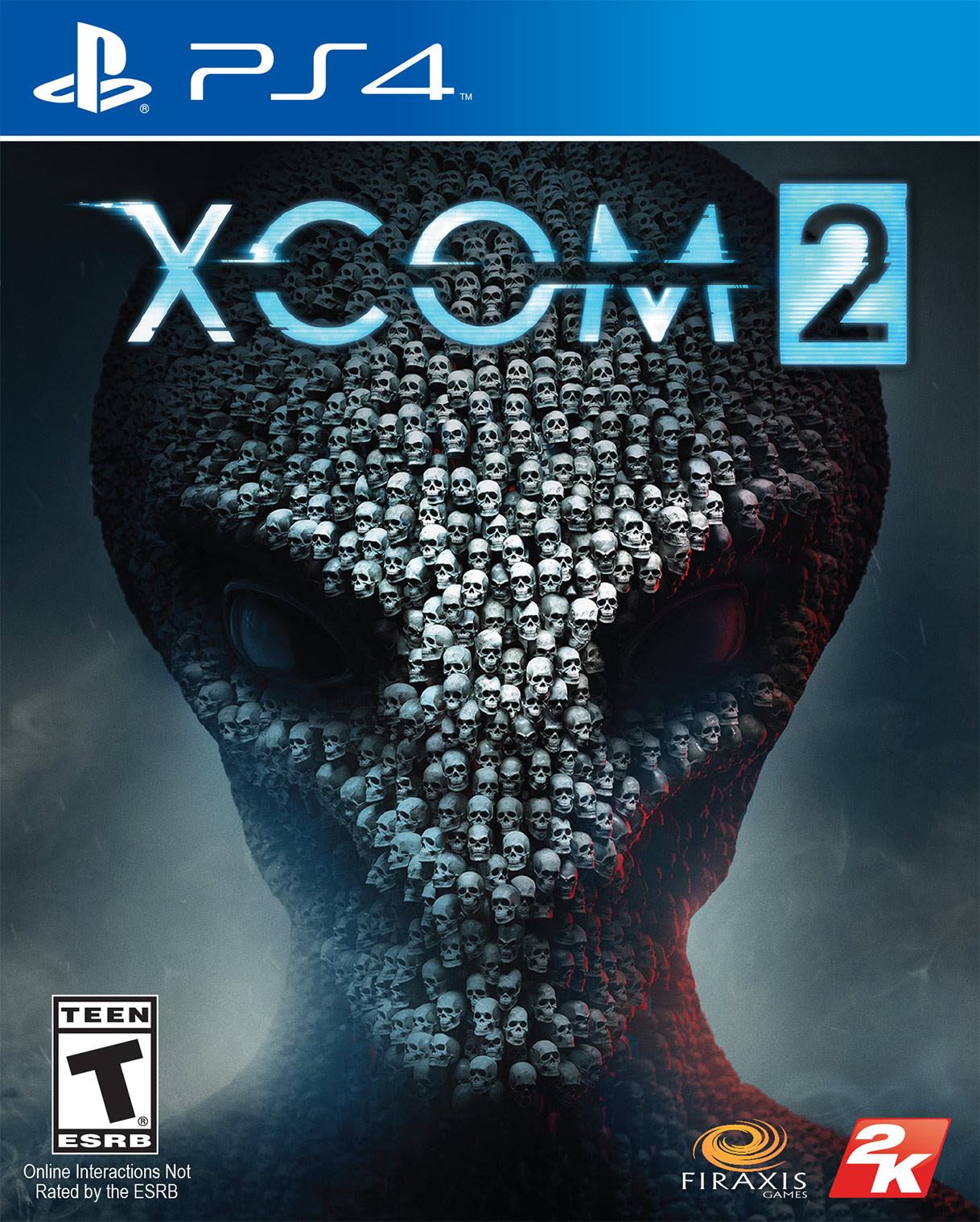 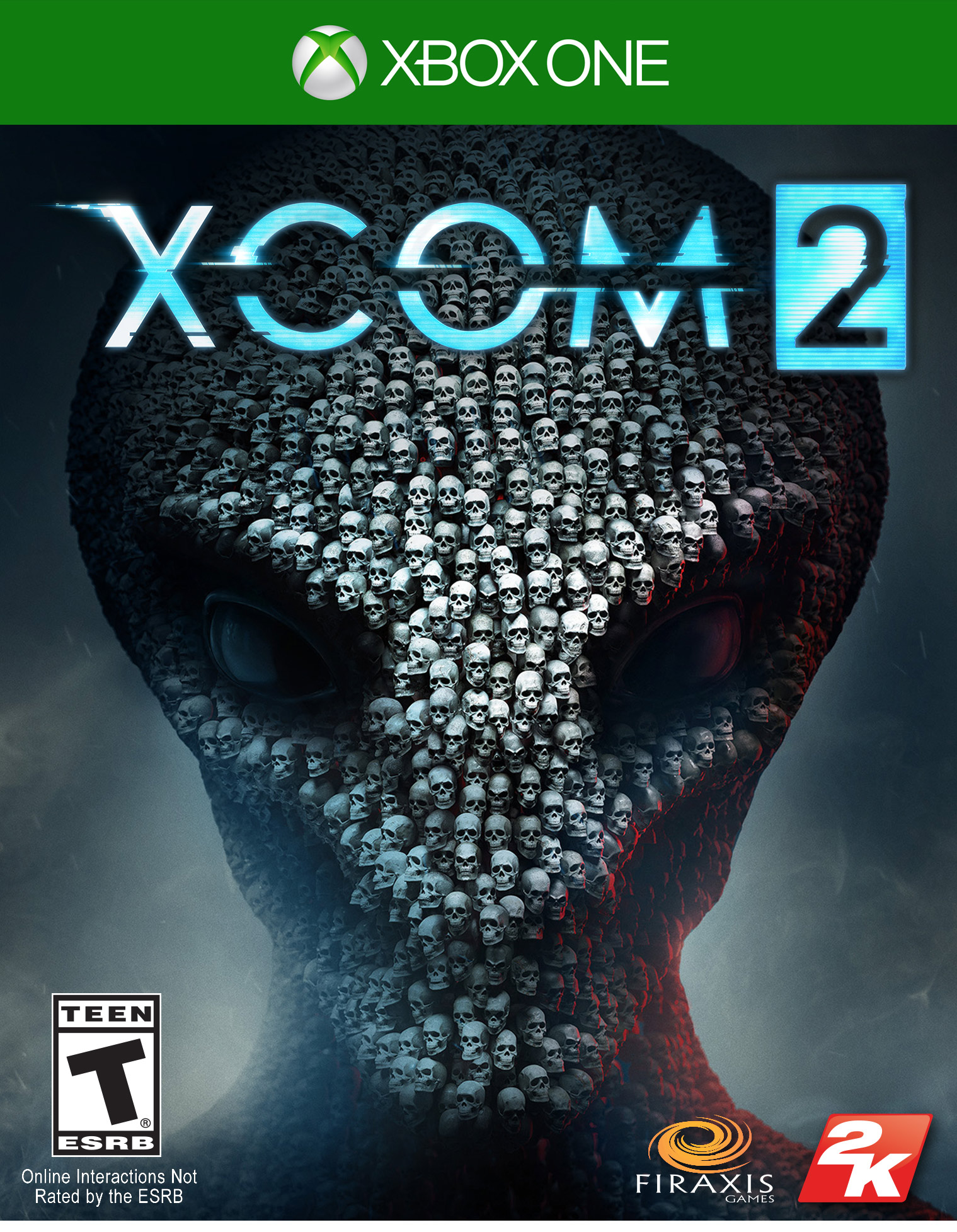 You can find the latest info on 'XCOM 2' linked from our Video Game Release Schedule. 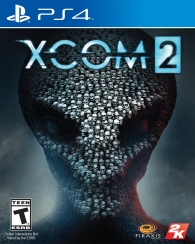 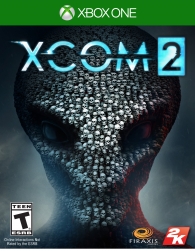 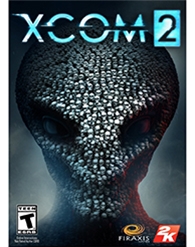