And already there are special ones.

Finally, there is a New 3DS for North America. Well actually, there is a New 3DS XL for North  America coming on February 13th; the smaller version has not been mentioned by Nintendo. Not only will the new console feature 3D face tracking, a c-stick, z buttons, an amiibo reader, and a faster processor, but it also will debut alongside two special editions. One of these is the 'Monster Hunter 4 Ultimate' New 3DS XL, which is like the one already seen in Japan. The other one is all-new, 'The Legend of Zelda: Majora's Mask 3D XL. The red and black New 3DS XL are priced at $199.99, and the 'Monster Hunter 4 Ultimate' New 3DS XL is priced at $229.99 (it will include the game pre-installed and is a GameStop Exclusive). 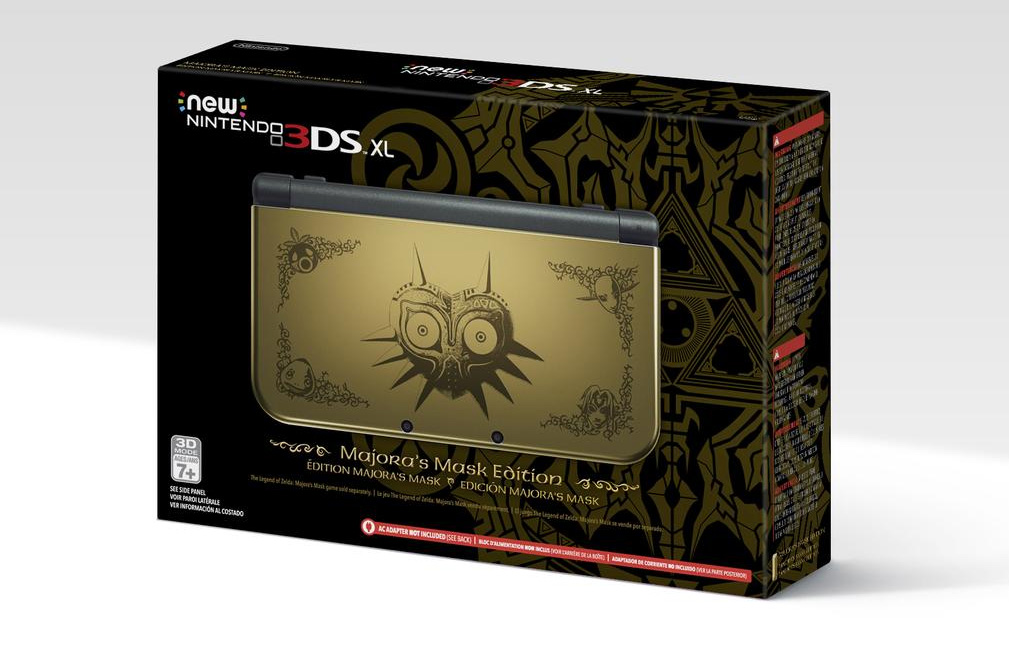 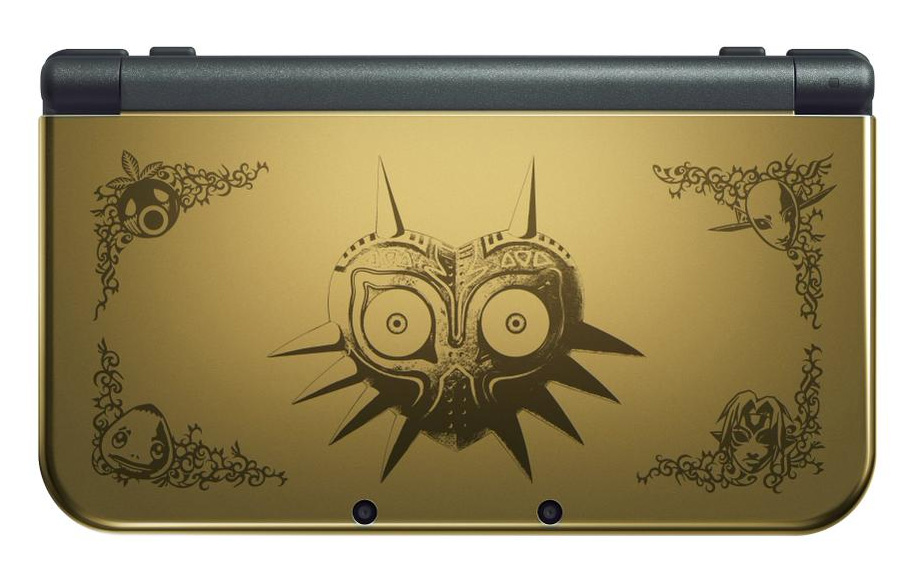 The new model (it's only the XL right now) is thinner and faster, but more obvious to the naked eye, is that it incorporates two add-ons. Sporting a button sized C stick as well as two more shoulder (Z) buttons, the New 3DS XL incorporates the Circle Pad Pro add-on (finally). It also has a built-in NFC reader, which means that amiibo figures will work natively. The SD card slot is dropped in favor of a micro SD slot. The screen now carries an adaptive brightness and contrast ability (like cell and tablet screens), which yields longer batery life. The 3DS passive 3D ability is now (hopefully) much more useful as the camera and gyros track the user's head position, making the 3D less of a sweet spot experience. 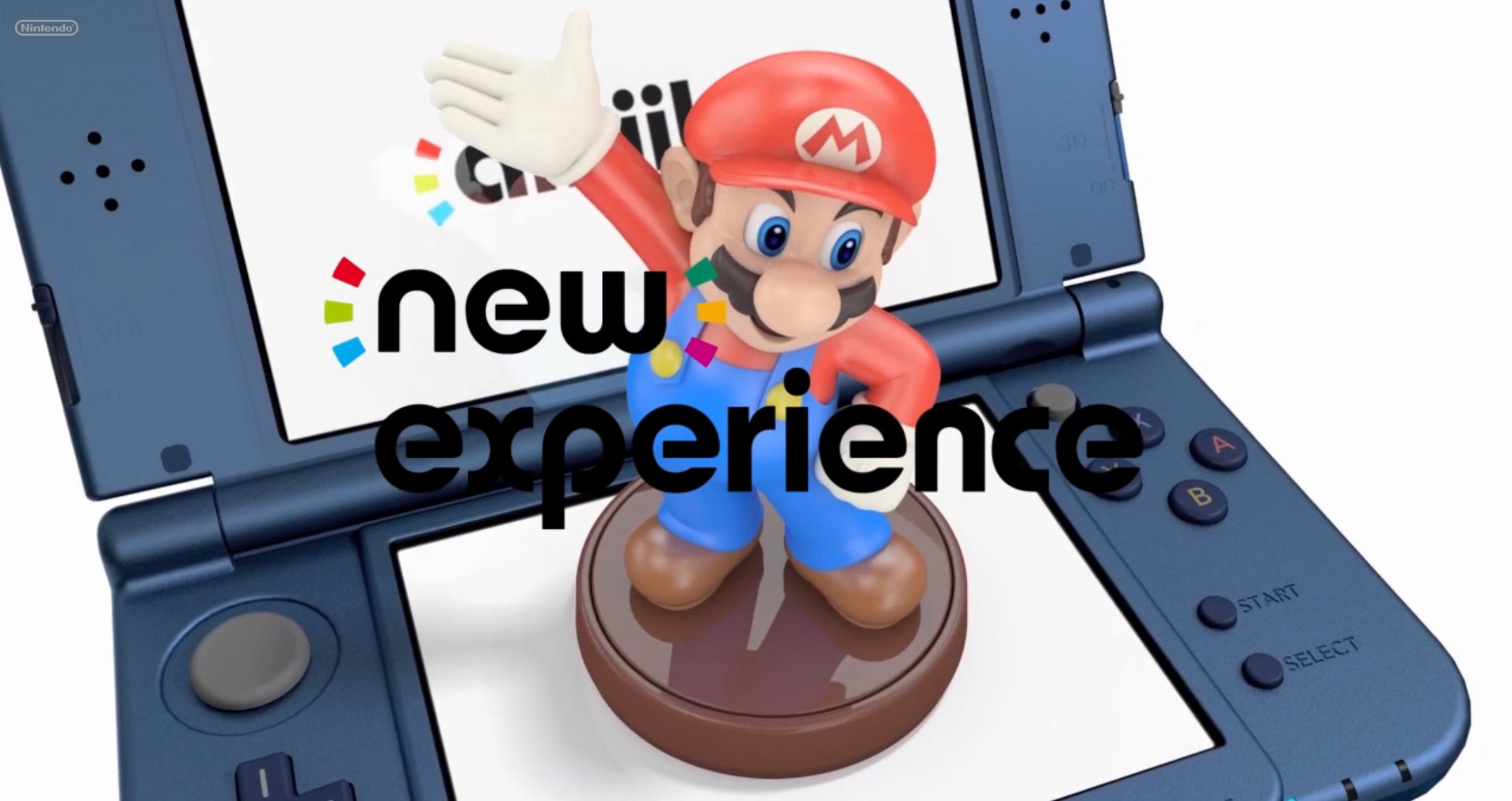 A more controversial addition is the increased CPU speed, which not only helps downloading, installing, etc. of current games, but also means that the New 3DS will have exclusives, such as the recently announced 'Xenoblade Chronicles 3D.' 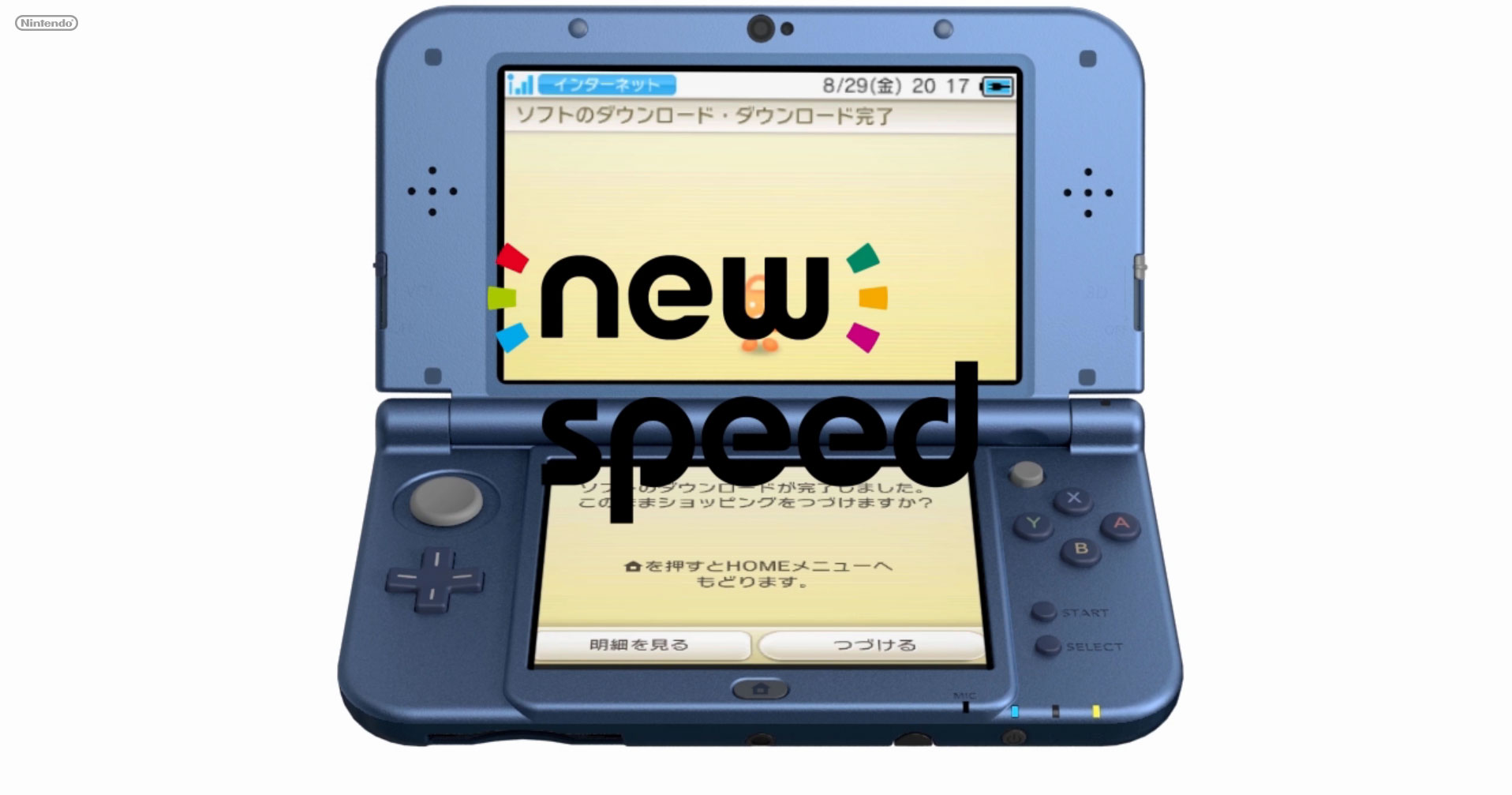 The New 3DS and New 3DS LL released in Japan on October 11th. The New 3DS XL is coming to North America on February 13th.