Following up on the wired KG-200 released last May, Klipsch has released the 'Klipsch KG-300 Pro Audio Wireless Gaming Headset'. The new headset is on sale now, (order here), and has been built with five platforms in mind the PS4, Xbox One, PS3, 360, and PC. Through an optical connection and Dolby Digital Decoding, the wireless headset delivers surround sound through Klipsch's own SphereSpace Surround Technology. 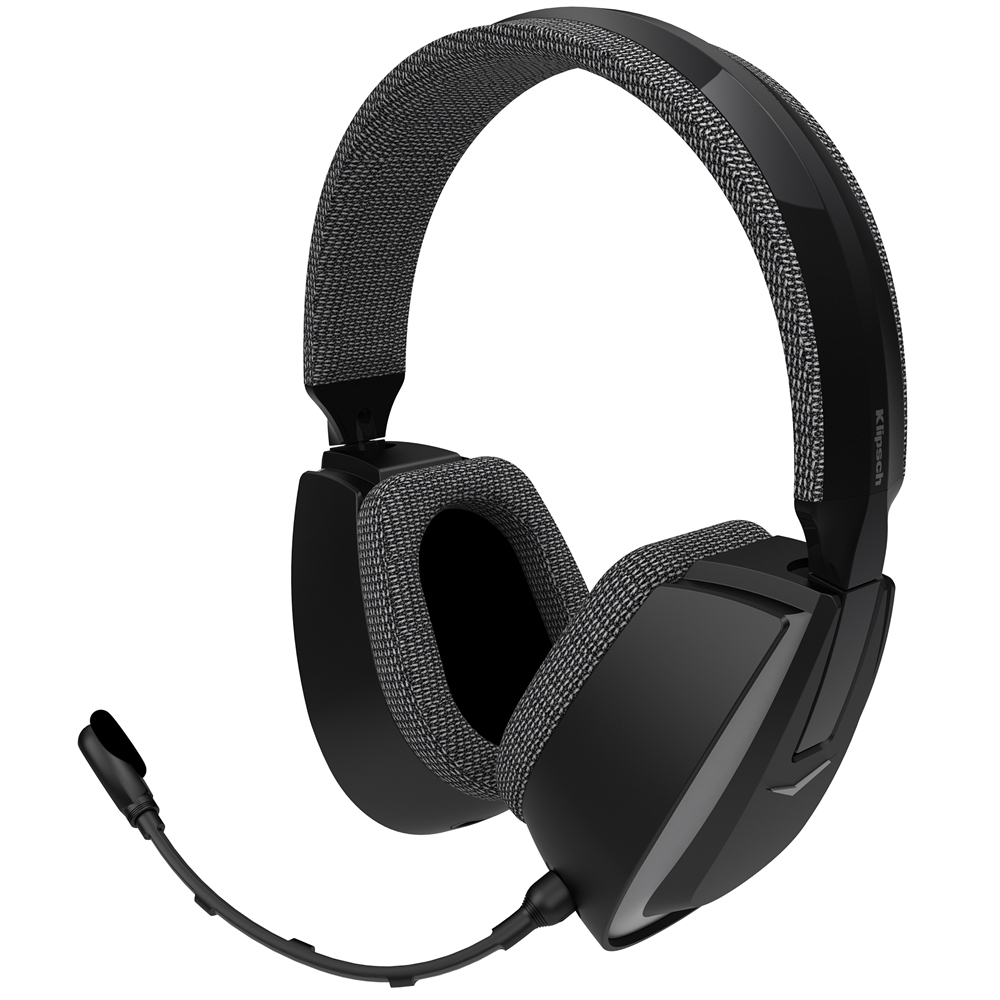 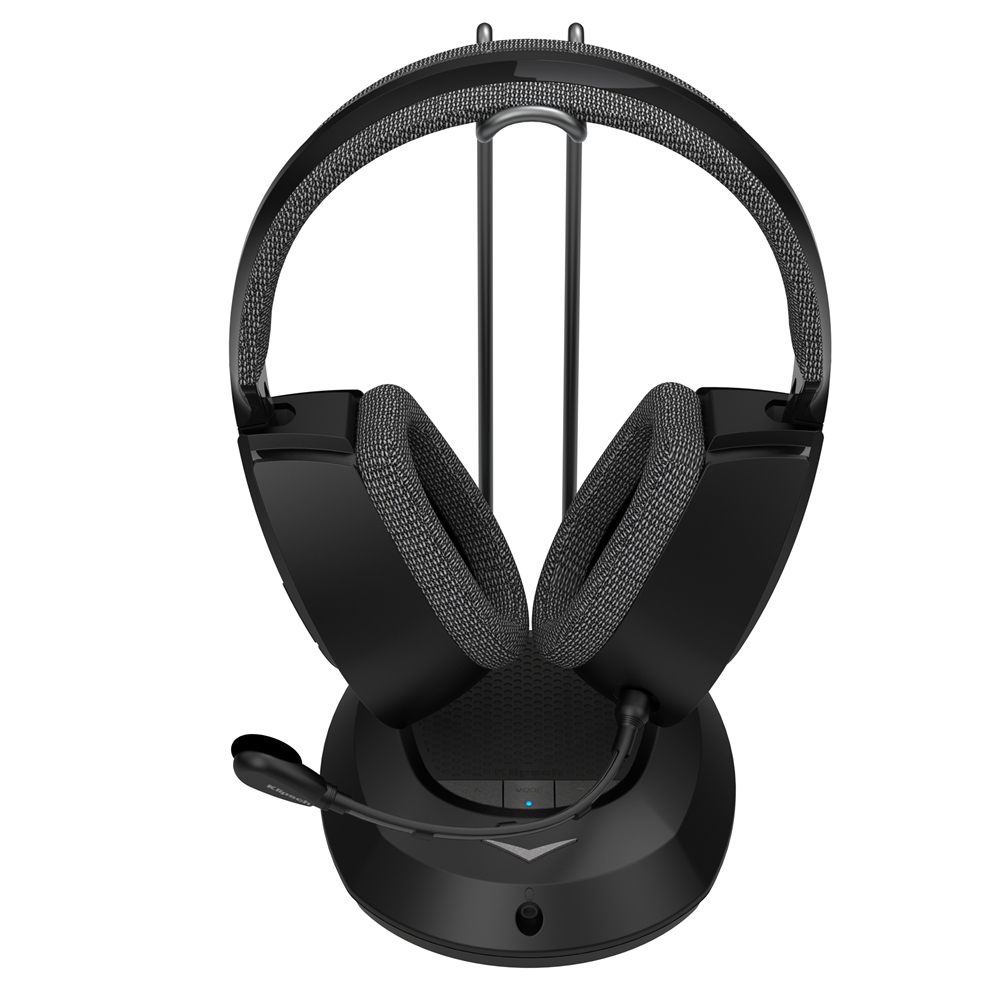 The transmitter is powered through USB, and offeres Optical, and 3.5mm inputs as well as a stand to hold the headset.

Immerse yourself in virtual world domination with the Klipsch KG-300 Wireless gaming headset. From our rich acoustic heritage, nearly a century of audio genius went into developing SphereSpace Surround Technology to bring the intense sensation of the game to life. 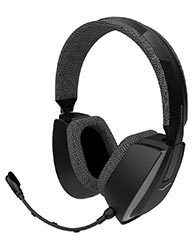