Leave it to Activision to throw a 'Skylanders' tagged monkey wrench into everyone's holiday shopping. With an initial debut of December 21st at Toys"R"Us, Activision's brand new 'Skylanders Trap Team' Light Element Expansion pack will hit before Christmas. 'Skylanders Trap Team' released this fall and added elemental trap masters to the mix. But with the new Light and Dark Element Expansion packs, Activision will add two new elements for the first time in the series' history. The new Trap Masters are Knight Mare and Knight Light, and both expansion packs will be available at many retailers after the December 21st date. (Amazon's Light Element page can be found here.) These new Trap Masters come as part of expansion packs which will allow players access to a special level in the game. 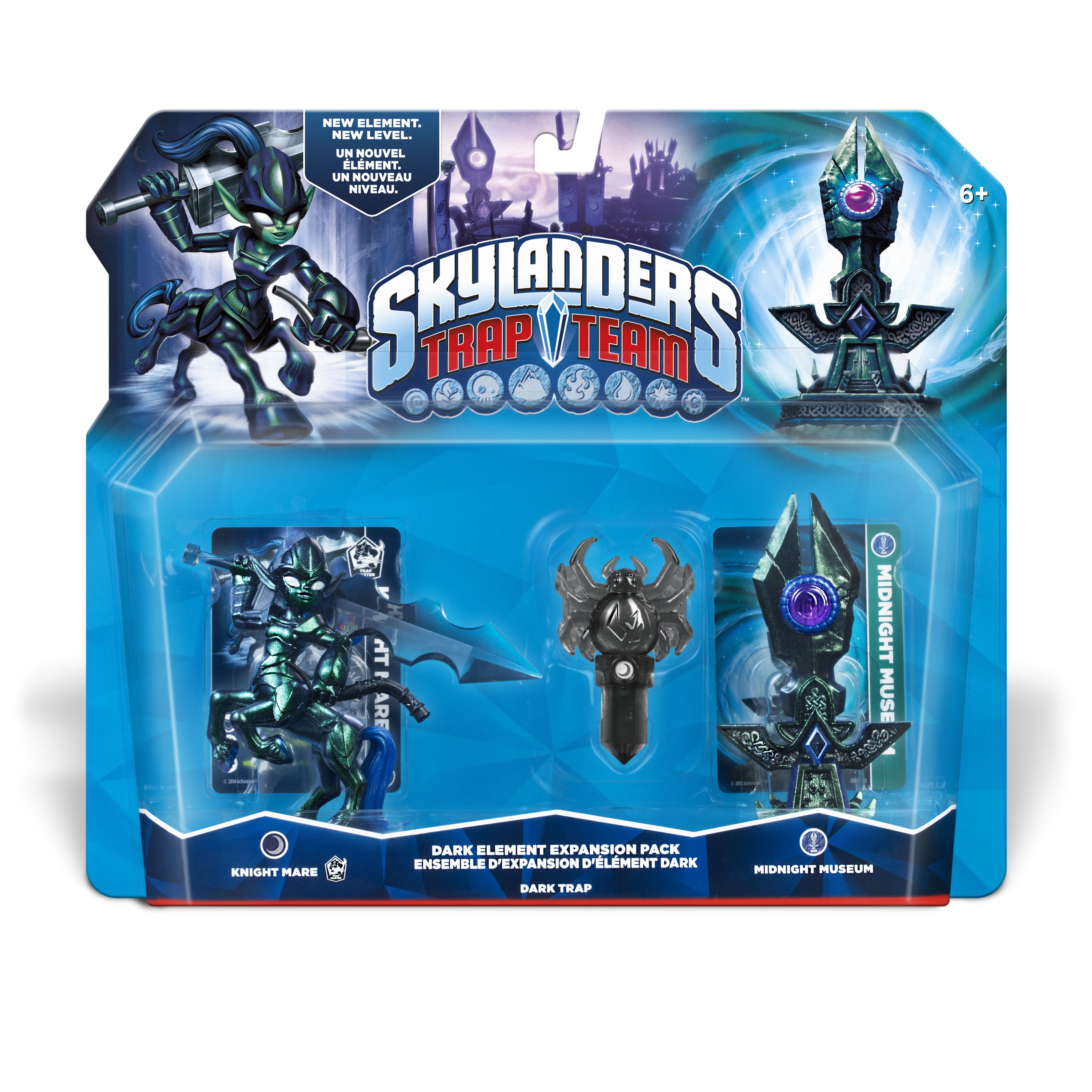 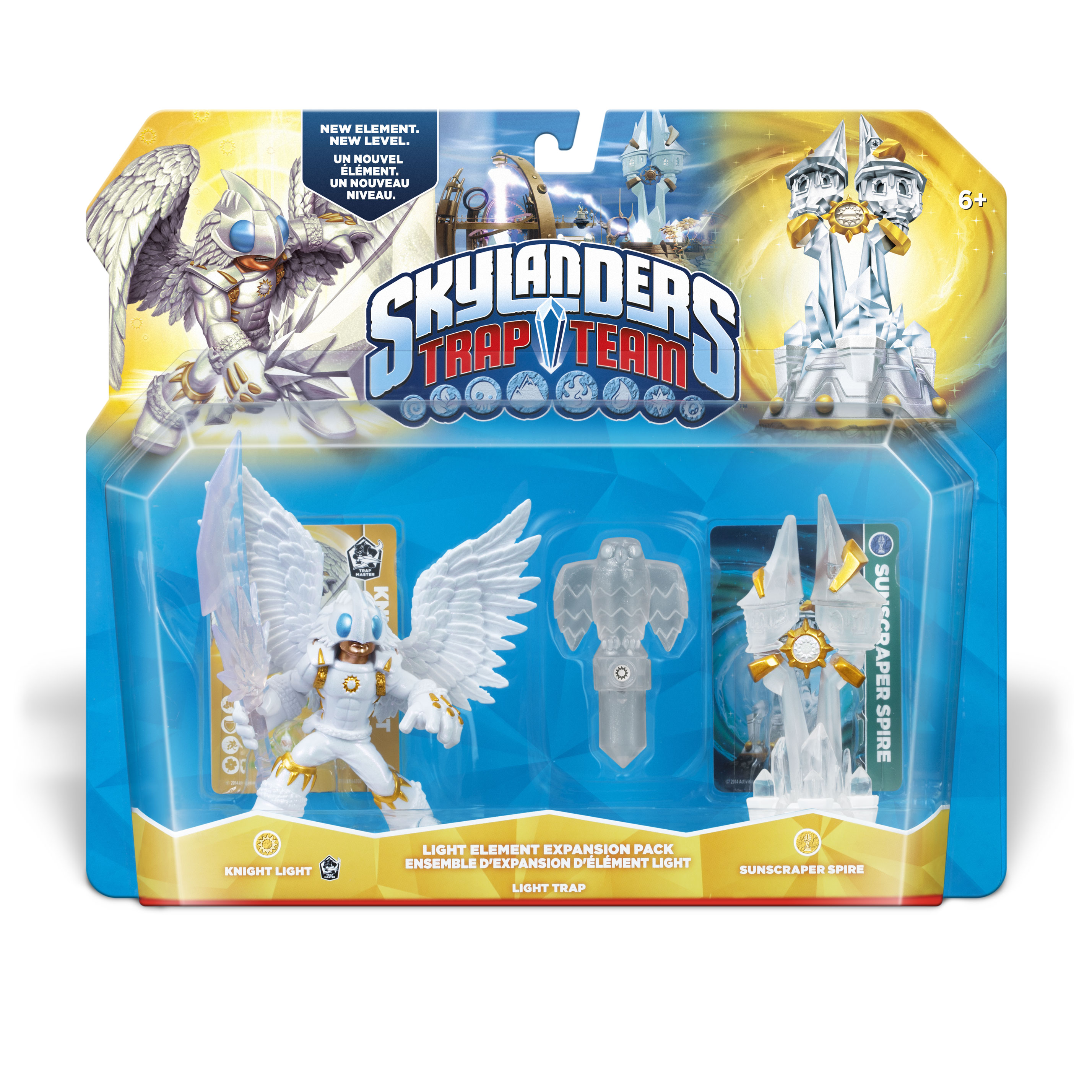 With the new traps and the new areas, players will be able to capture new villains, such as Luminous and Nightshade, "who belong to the Doom Raiders - the elite members of Kaos' army of Skylanders' most notorious bad guys." The expansion packs are priced at $29.99 each.