Attendees can check out the game and pick up a weapon skin.

CI Games will be at Anaheim for PlayStation Experience 2016, and they will bringing 'Sniper Ghost Warrior 3,' which will be playable for the first time ahead of its April 4th date.

Sniper: Ghost Warrior 3 tells the story of brotherhood, faith and betrayal in the most complete sniper experience ever. Take the role of an American sniper named Jonathan North, who is dropped into enemy territory in northern Georgia, nearby Russian borders. Explore large open-world maps with dynamic weather and a day and night cycle that actually impacts play and decisions. Customize weapon equipment, accessories, vehicles and a drone, and utilize the three pillars of gameplay to your liking: Sniper, Ghost and Warrior.

At CI’s booth B2300, not only will attendees be able to play the game, but they will also nab an in-game weapon skin. Also at the booth, CI Games will be giving away a quadcopter drone.

You can find the latest info on 'Sniper Ghost Warrior 3' linked from our Video Game Release Schedule. 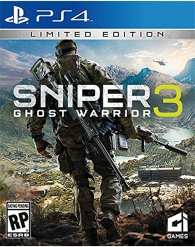 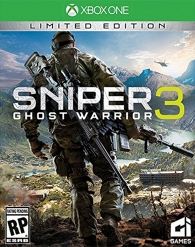 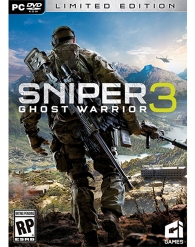