It's turned-based, and it's coming this year.

2K Games and Firaxis have a big announcement ahead of Firaxis planned MegaPanel at the upcoming PAX South. From the iconic Sid Meier, comes 'Sid Meier's Starships,' a turn-based, adventure-driven interstellar strategy game. The new game succeeds 'Sid Meier’s Civilization: Beyond Earth' in terms of story, and even will offer those that play both games certain cross-connectivity options.

From Sid Meier, director of creative development at Firaxis Games, "When designing Starships, I was intrigued by the idea of exploring the next chapter in the story of Civilization: Beyond Earth. What happens after we colonize our new home and eventually build starships to take to the stars? What has become of our long-lost brothers and sisters from the planet Earth? My goal was to create an experience that focuses on starship design and combat within a universe filled with interstellar adventure, diplomacy, and exploration."

Coming in early 2015 to the PC, Mac, and iPad, 'Starships' will task players with building a planetary federation. It's all about by exploring the galaxy, expanding domain, and of course, researching futuristic technologies. From there, players will engage in turn-based tactical space combat using their space armadas. One of the biggest things being talked about in 'Starships' is the way that ships will be "uniquely customizable." The game's campaign mode will offer new maps and dynamically generated tactical missions, making each new game a new experience.

The announce video above and screenshots below are just a taste of the new game. Expect loads more after PAX South. 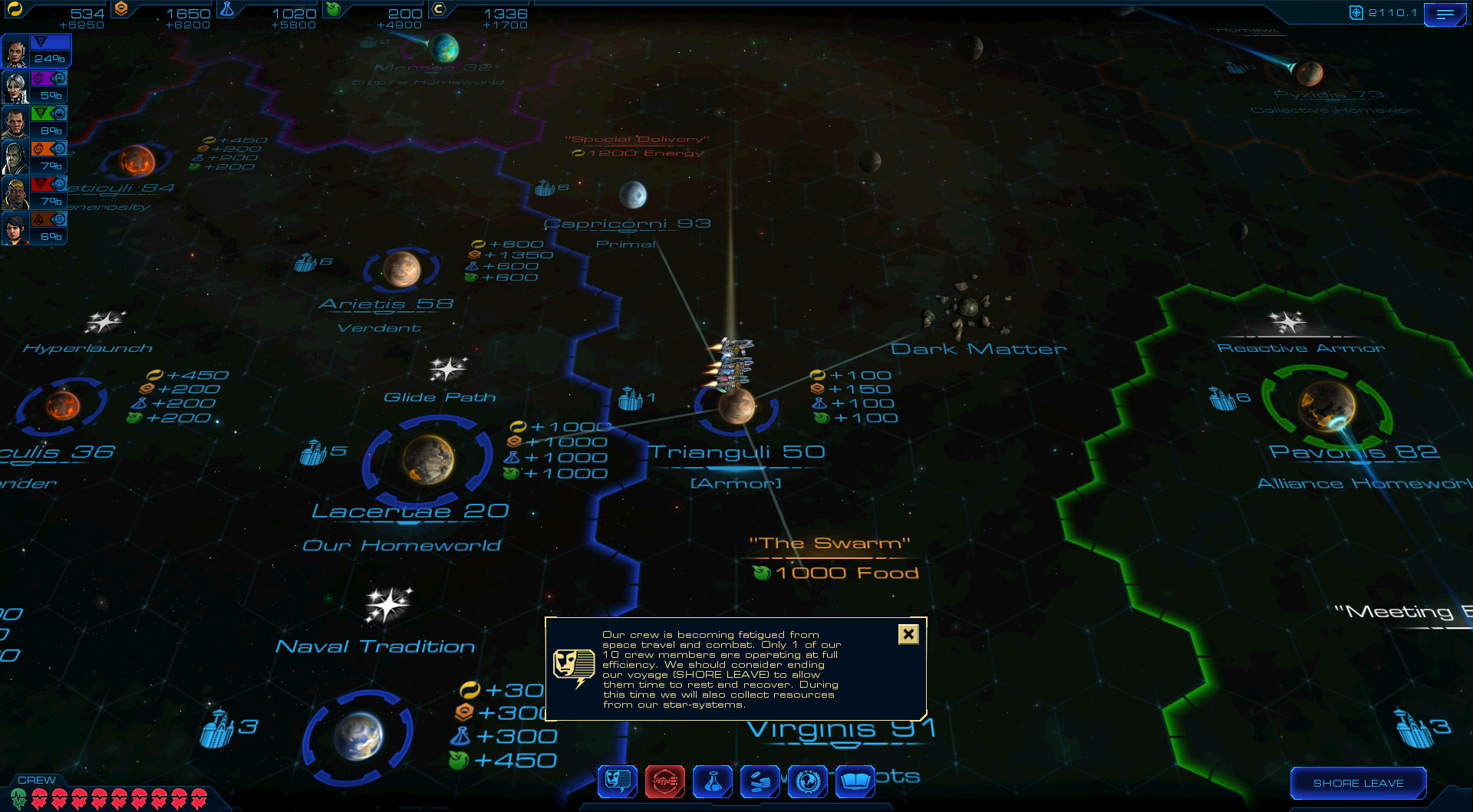 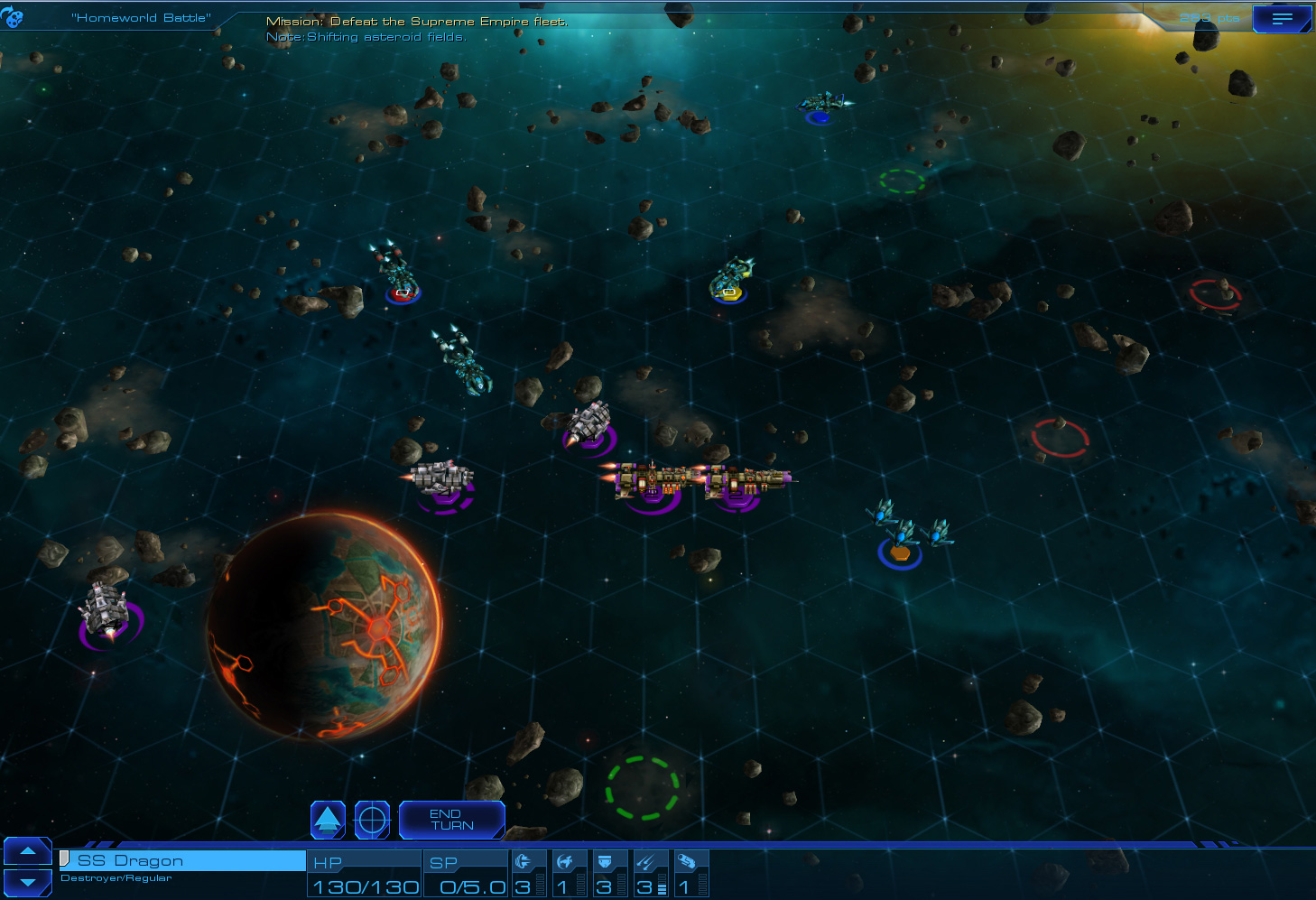 You can find the latest info on 'Sid Meier's Starships' linked from our Video Game Release Schedule.