And there is a trailer.

Yesterday, ahead of Bethesda's June 14th E3 Showcase, the company teased a big 'Fallout' announcement. Today, Bethesda followed up with the official announcement of 'Fallout 4' for the PS4, Xbox One, and PC. 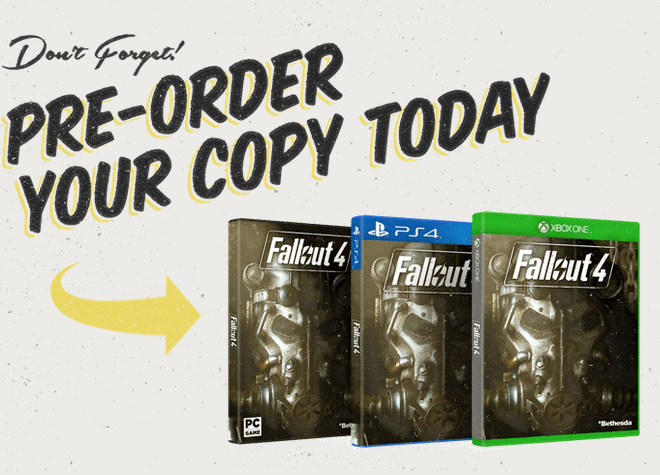 From Bethesda, Fallout 4 is being developed for Xbox One, PlayStation 4 computer entertainment system and PC by award-winning Bethesda Game Studios under the direction of Todd Howard. This eagerly-awaited game is the follow up to the 2008 ‘Game of the Year’, Fallout 3, and the first title from the world-renowned studio since the release of their global phenomenon and 2011 ‘Game of the Year’, The Elder Scrolls V: Skyrim.

From Game Director, Todd Howard, "We know what this game means to everyone. The time and technology have allowed us to be more ambitious than ever. We’ve never been more excited about a game, and we can’t wait to share it."

This of course means that Bethesda will have more to show at E3 than the new 'Doom.' 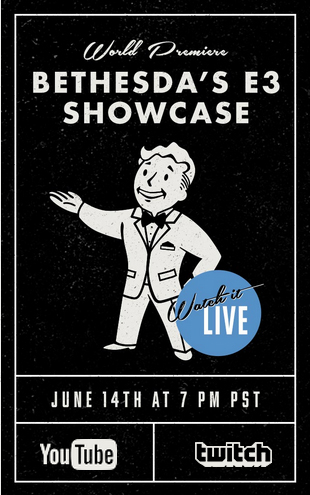 'Fallout 4' is the first since 'Fallout 3' and the Obsidian developed 'Fallout: New Vegas.' With the Boston area as a backdrop, the series has a chance to take the player character to another, perhaps vocal level. It is the first Bethesda game in that vein since the runaway success of 'Elder Scrolls V: Skyrim.' 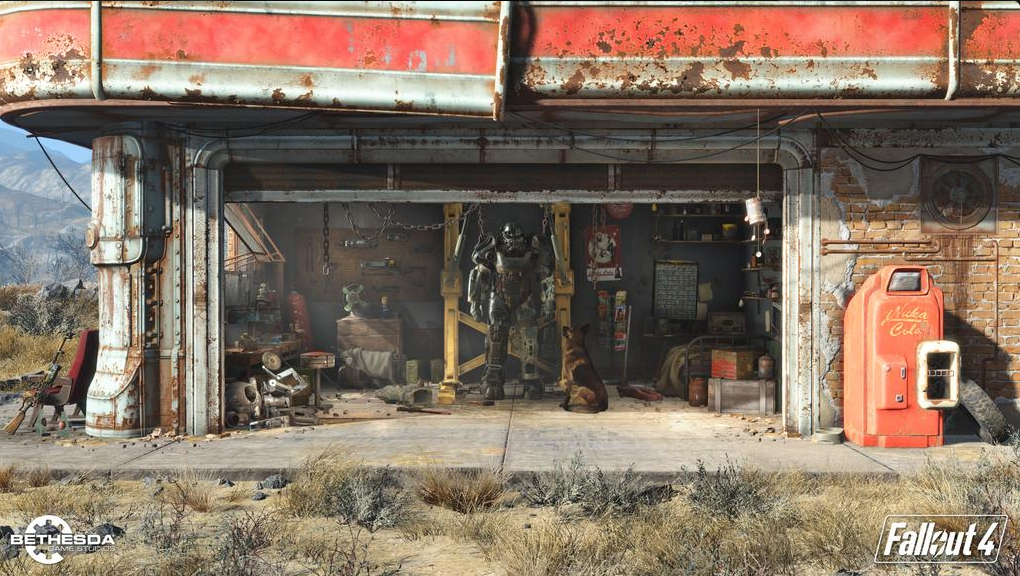 Now for some screens: 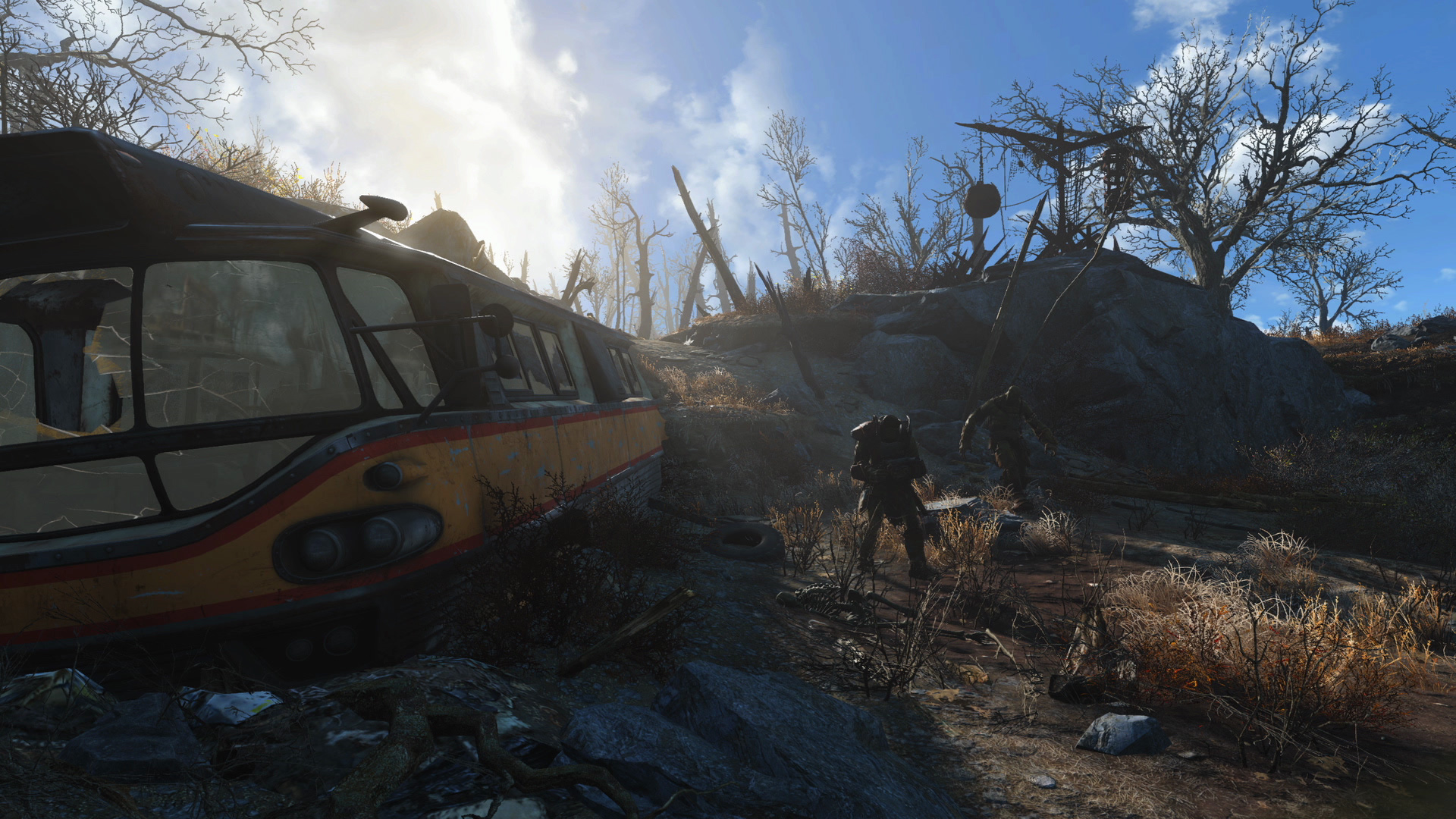 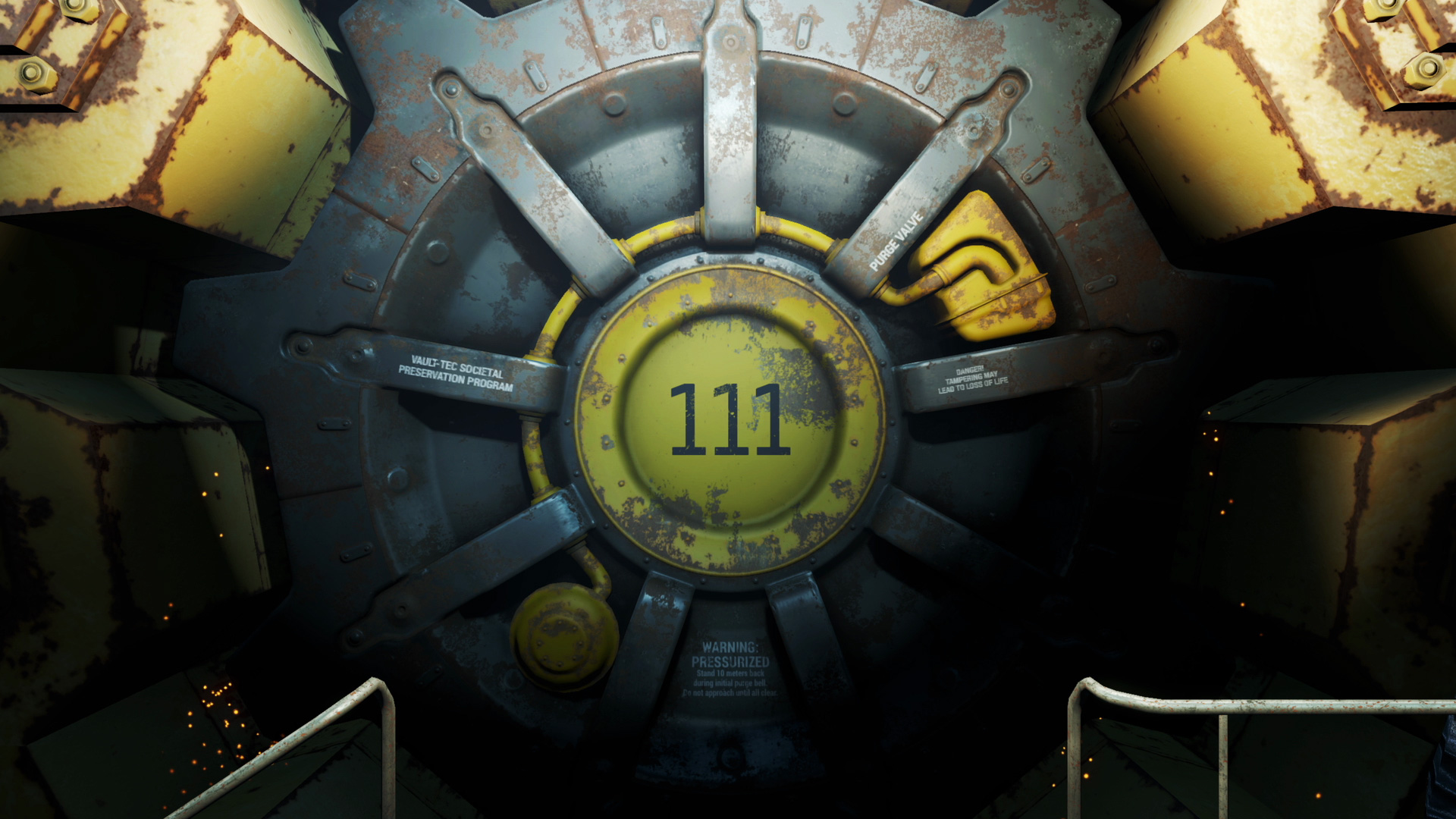 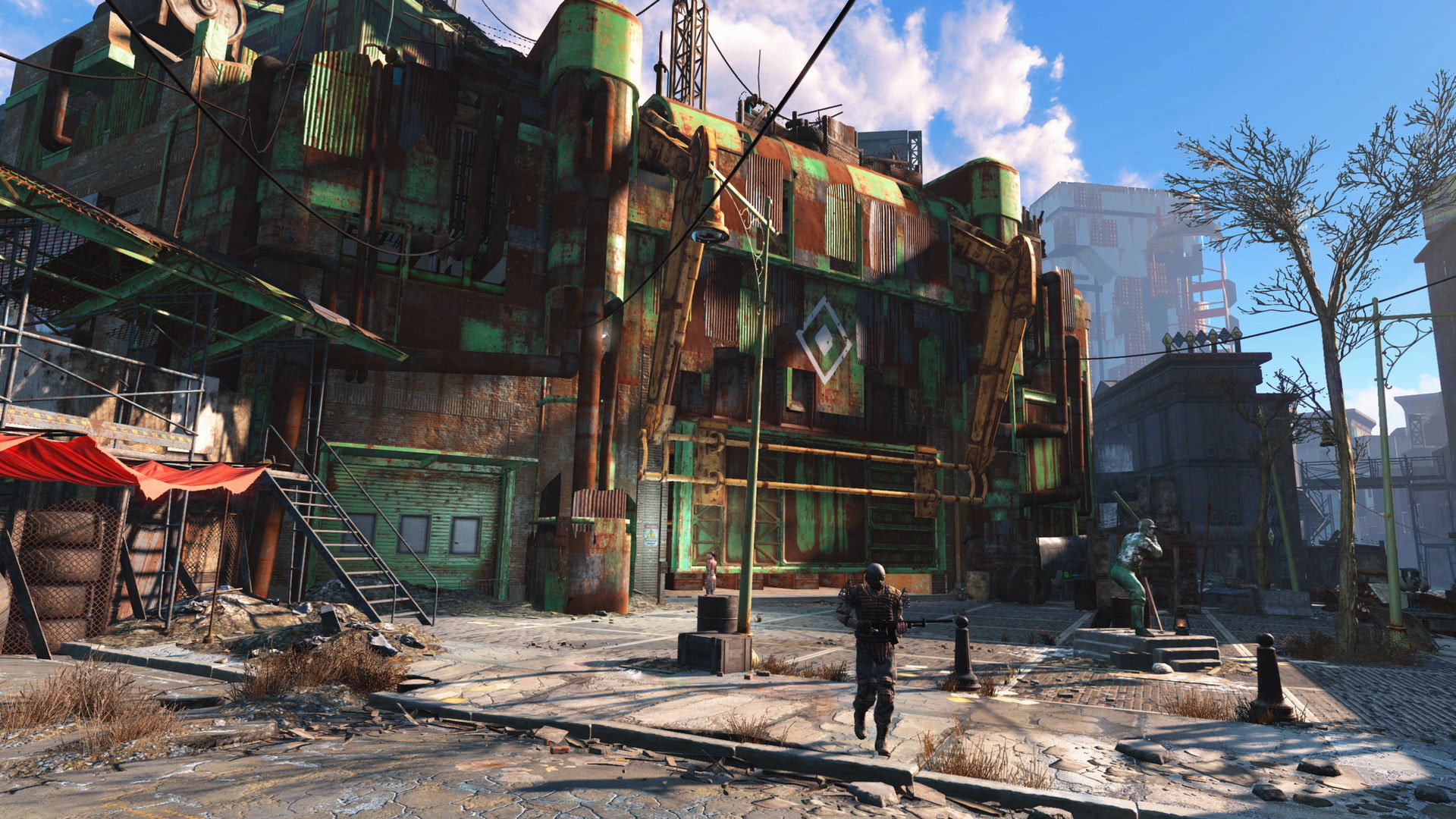 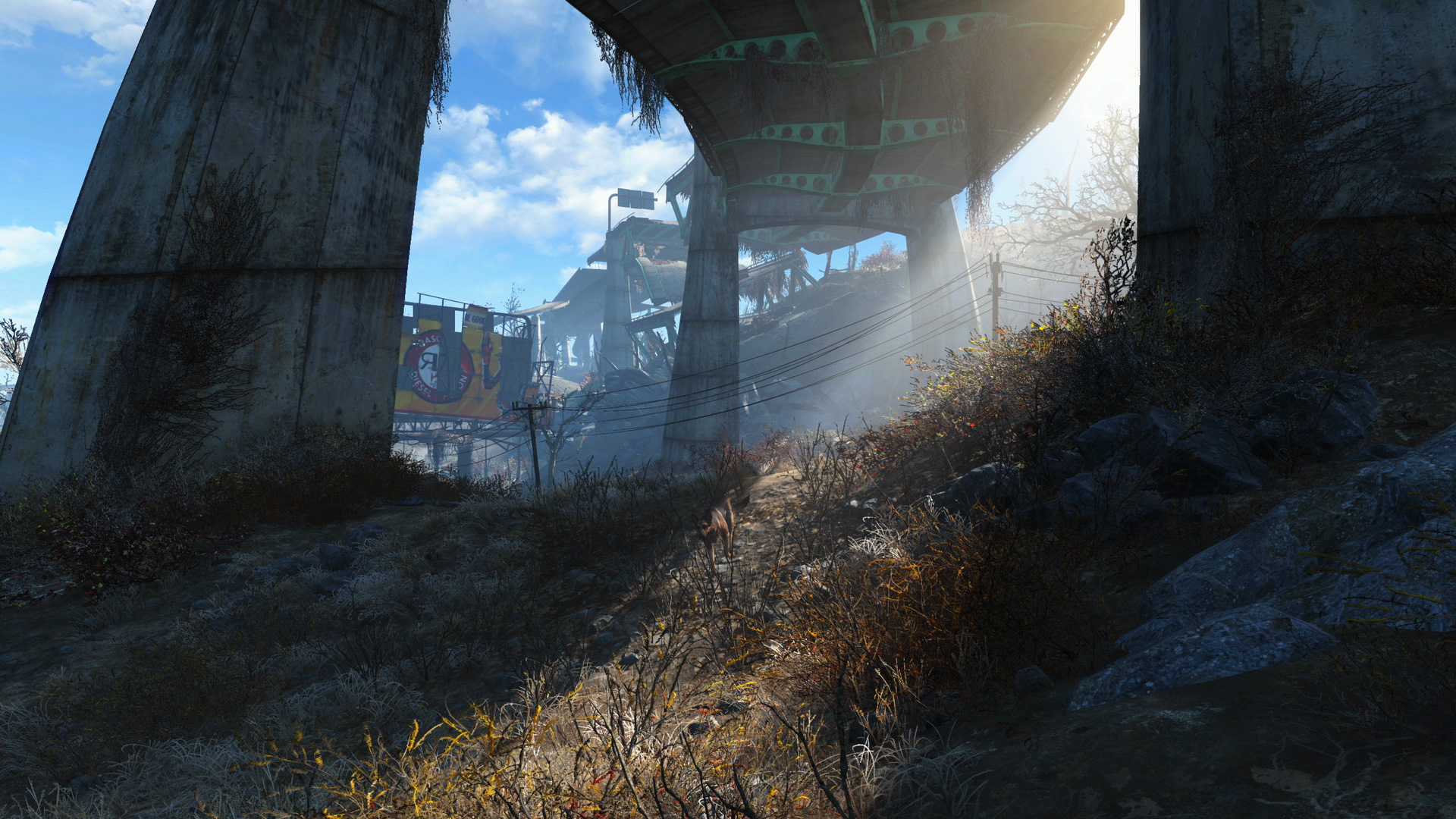 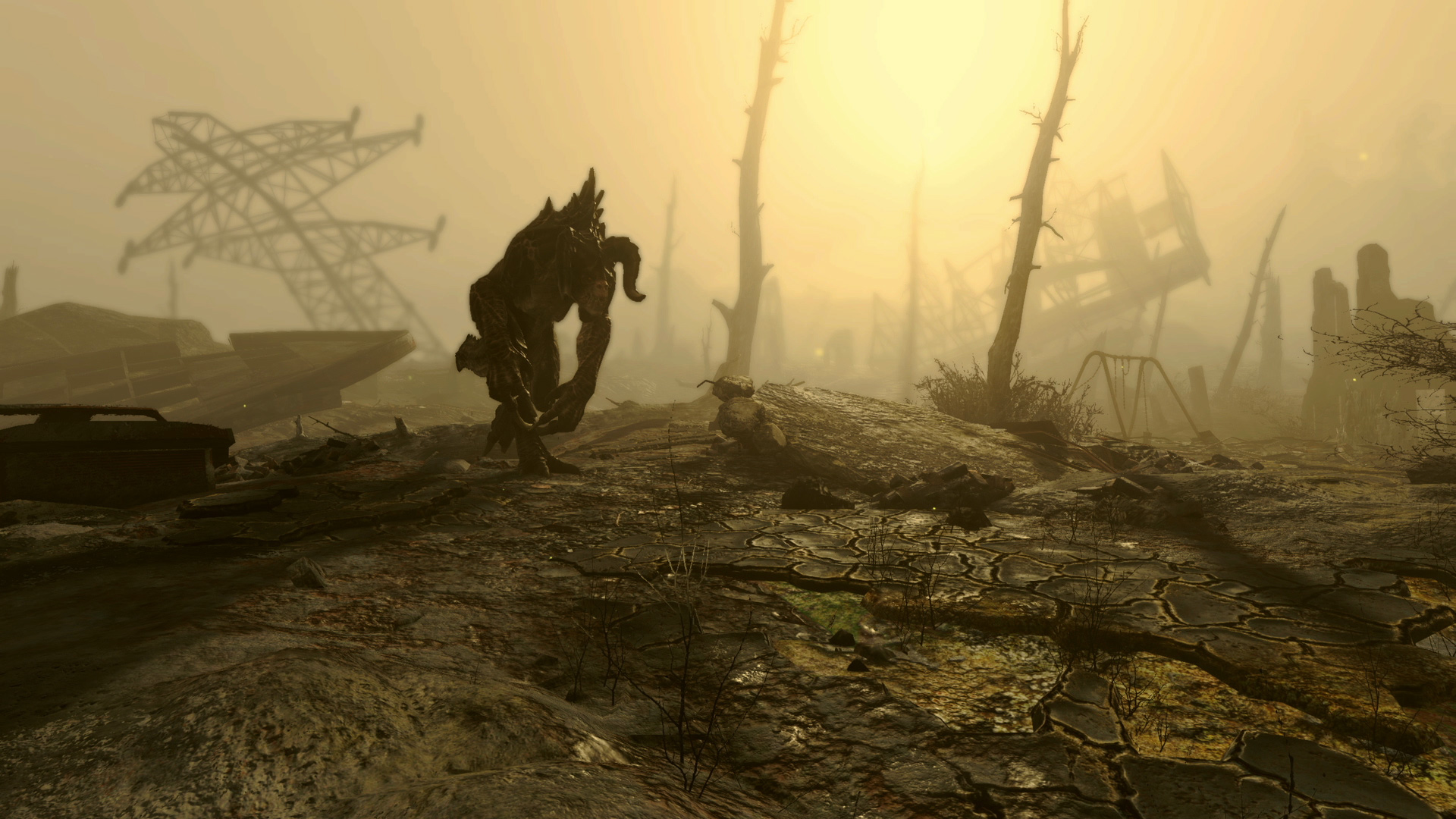 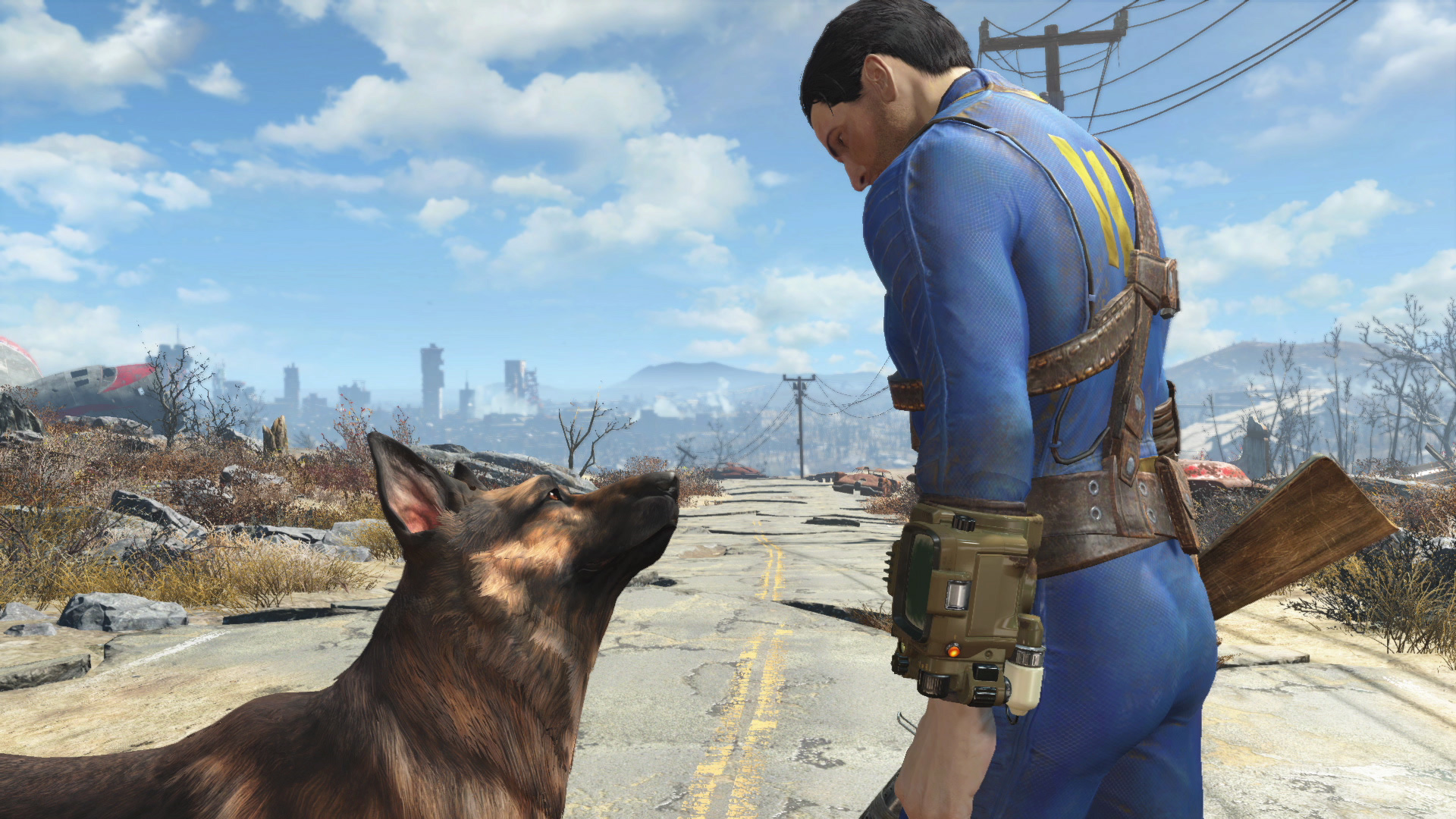