360 & PS3 owners should brace themselves for "legacy" time.

After debuting on the new consoles with 'NHL 15,' the series is ready now to go PS4 & Xbox One only. Coming this September, the PS4 & Xbox One exclusive 'NHL 16' boasts a slew of new and renewed features with a heavy focus on online, including 6v6 online team play, a new EA Sports Hockey League (online team mode), and even online couch co-op.

One area of interest for the new game has to be the new Hockey Ultimate Team Single Player Seasons sub mode, which ought to give HUT fans another way to play. Changes to the actual gameplay will be detailed by EA over the coming months, but the focus on the new gen should be a help. 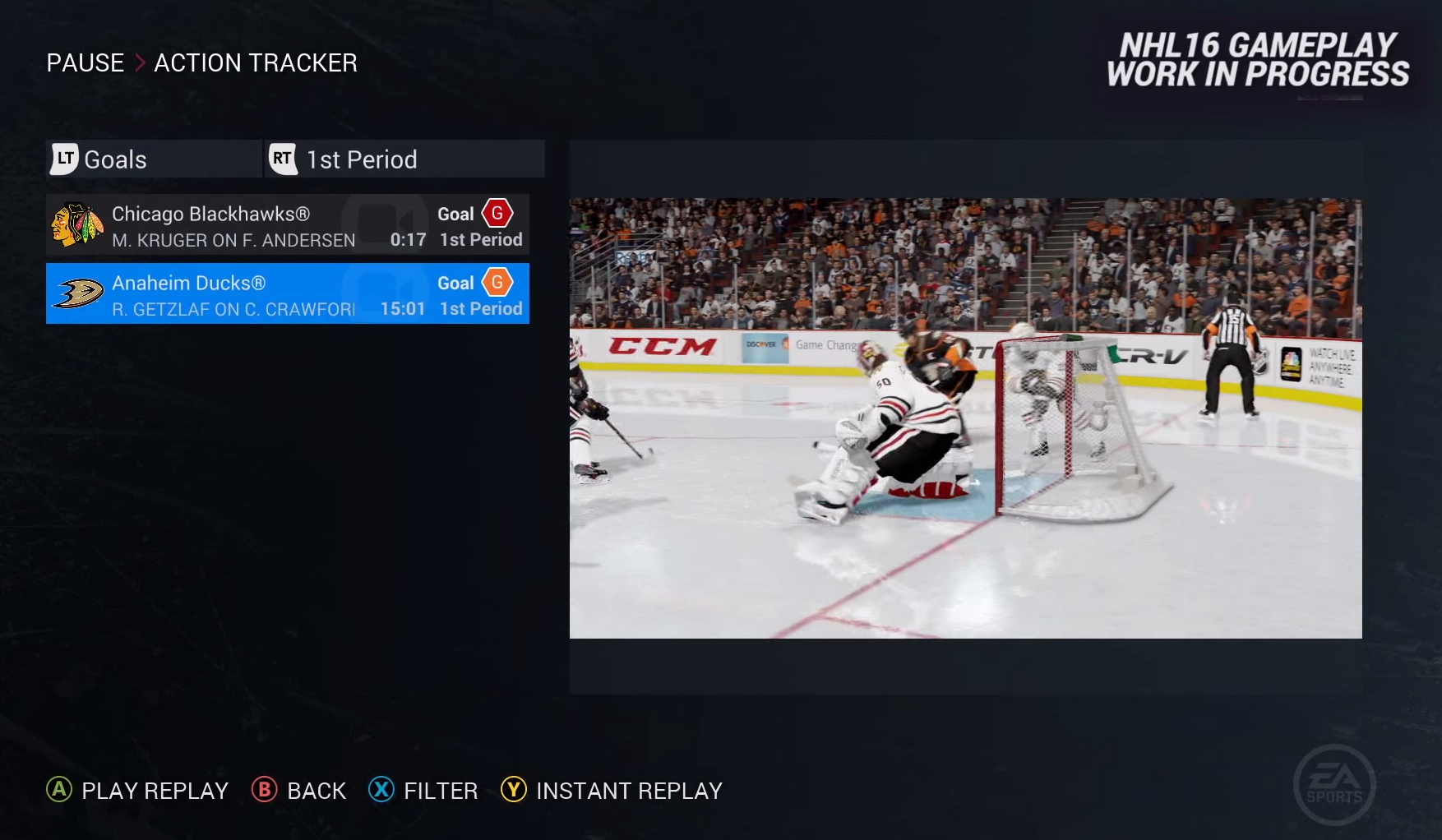 While EA is clearly touting 'NHL 16' as a PS4 & Xbox One only game, there is a strong likelihood that a legacy version (old engine with new rosters) will be offered for the PS3 & Xbox One.

You can find the latest info on 'NHL 16' linked from our Video Game Release Schedule.