And try out some franchise-building.

Announced today, 'NHL 17' is coming to the PS4 and Xbox One. The new game will have three new modes, the fantasy-like Draft Champions mode, the World Cup of Hockey mode, and Franchise mode. 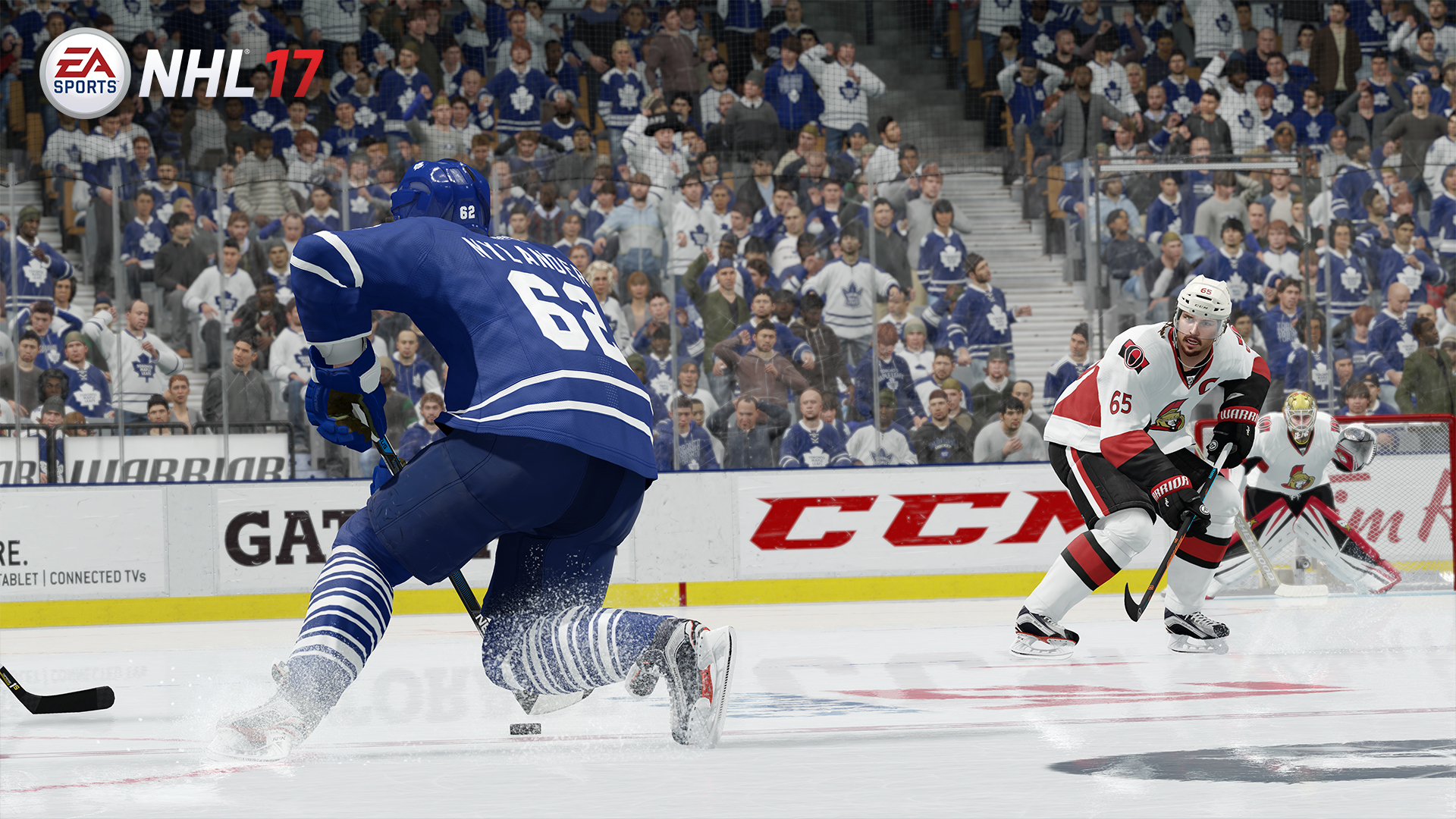 As far as the action on the ice, 'NHL 17' will have a new emphasis on competing over the crease. That means new goaltenders and new offense. As for the cover athlete, that will have to wait for a June 22nd reveal of the Cover Vote.

The release window is this fall, but EA Access members will get in early via a Play First Trials.

You can find the latest info on 'NHL 17' linked from our Video Game Release Schedule. 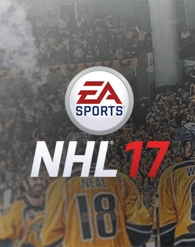