Delay helping to ensure Justice and Champion systems will be finsihed.

The last time that Zenimax issued an update on the console versions of 'Elder Scrolls Online,' it was a six month delay from their announced June ship date. Now it seems that these games are still several months away from release. Mixed in with update details on the game's blog is this timeline "Expect to see lots of news about our console versions in early 2015."

The console verisons are described as "fun and playable" right now, but still needing work. Chief among the work are the Justice and Champions systems, which are still in development for the game as a whole and are promised to huge additions content wise as well as providing new types of gameplay.

Here is the lone console version screen provided in the news update: 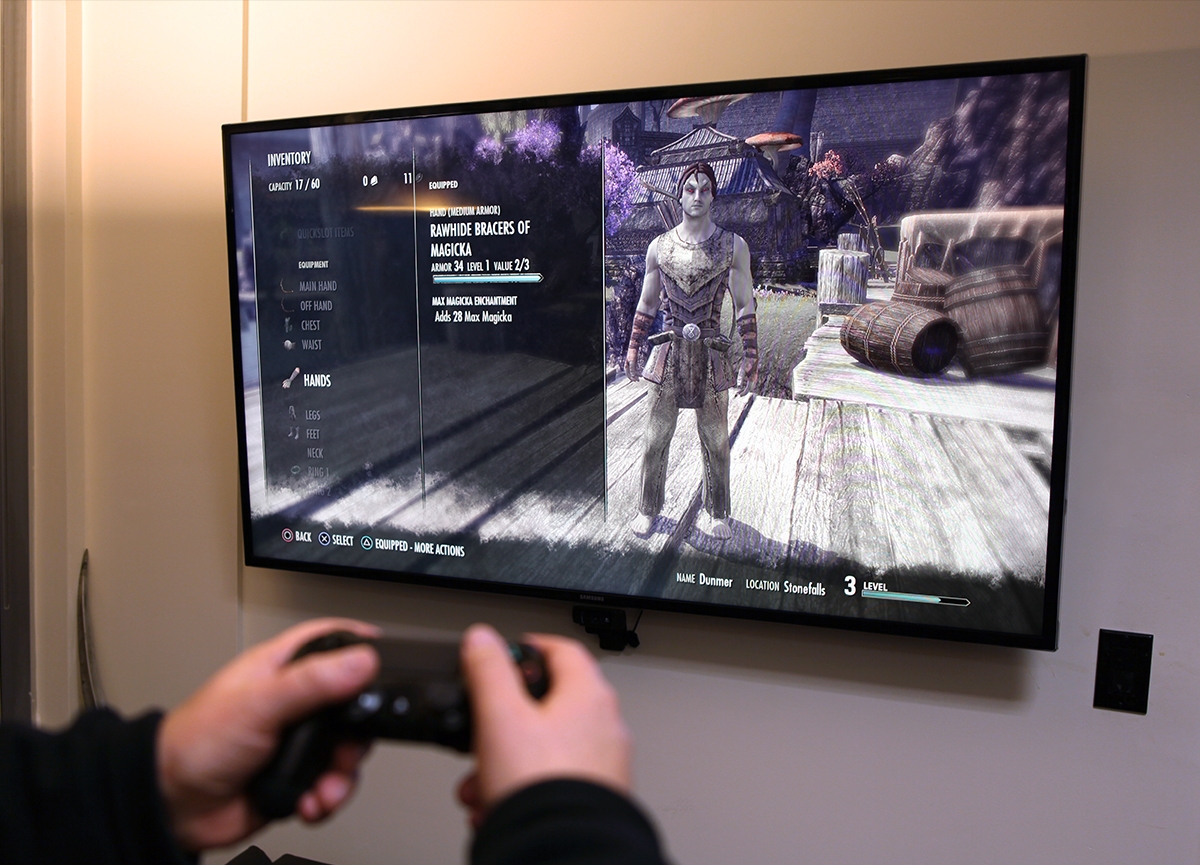 Ultimately, it looks like playing 'ESO' on the PS4 or Xbox One won't be happening any sooner than spring 2015.

You can find the latest info on 'Elder Scrolls Online' linked from our Video Game Release Schedule.