The oceans will open up all-new avenues of play.

Coming this fall, 2K Games and Firaxis have announced that 'Sid Meier's Civilization: Beyond Earth' will be getting a paid expansion pack entitled 'Rising Tide.' (Check out the review of the original game here.) 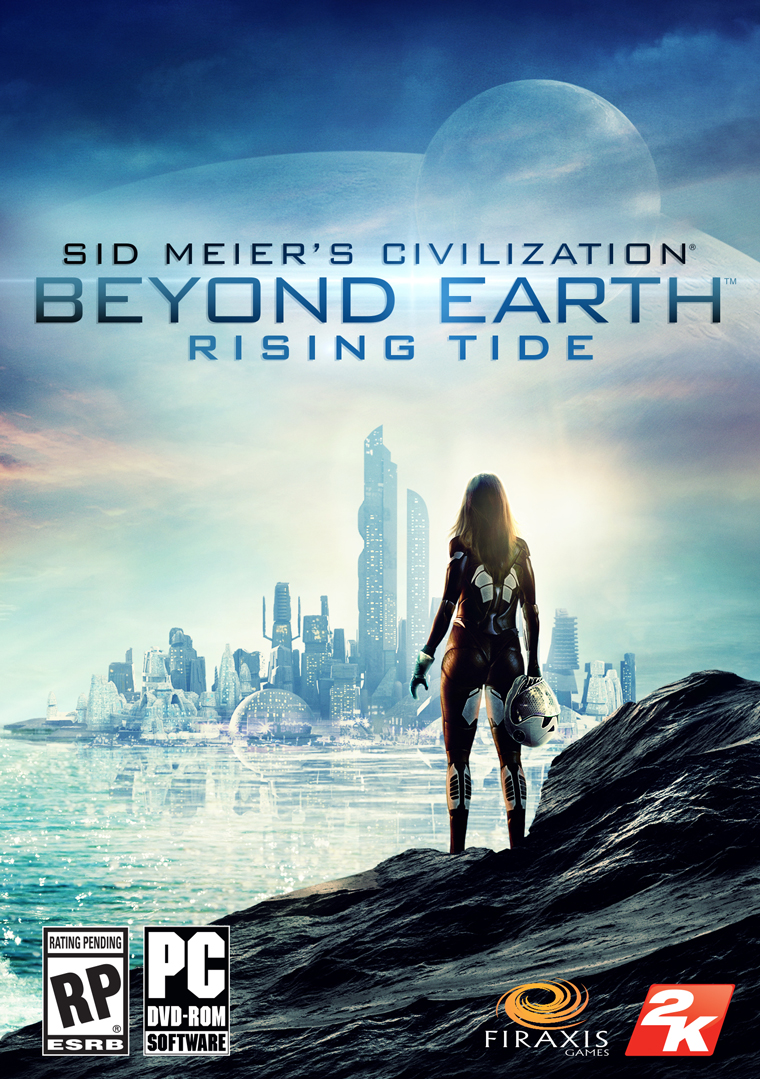 Building floating settlements and accessing natural resources hidden beneath the seas of the alien planet, while alien beasts with unique abilities inhabit the water and challenge players in distinctive ways;
Shaping the diplomatic landscape by upgrading traits, changing diplomatic relationships, and leveraging the benefits of your allies, all with political capital;
Unlocking a dynamic set of Diplomatic Traits while activating different combinations in response to the changing world;
Playing as one of four new factions, including the Al Falah, a group of nomad explorers descended from wealthy and resilient Middle Eastern states;
Investing in multiple Affinities to unlock hybrid Affinity units and upgrades for the first time;
Collecting and combining alien relics via a new Artifact System that unlocks powerful benefits;
Exploring one of two new biomes, Primordial world, an untamed biome rife with volcanic activity and indicative of a chaotic landscape still forming in the new world.

And that's not all as more will be revealed at E3. 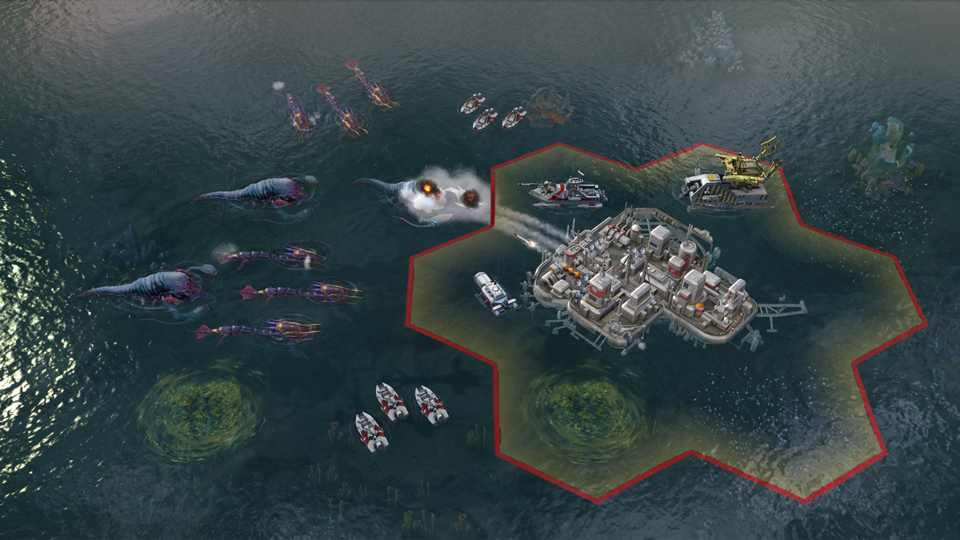 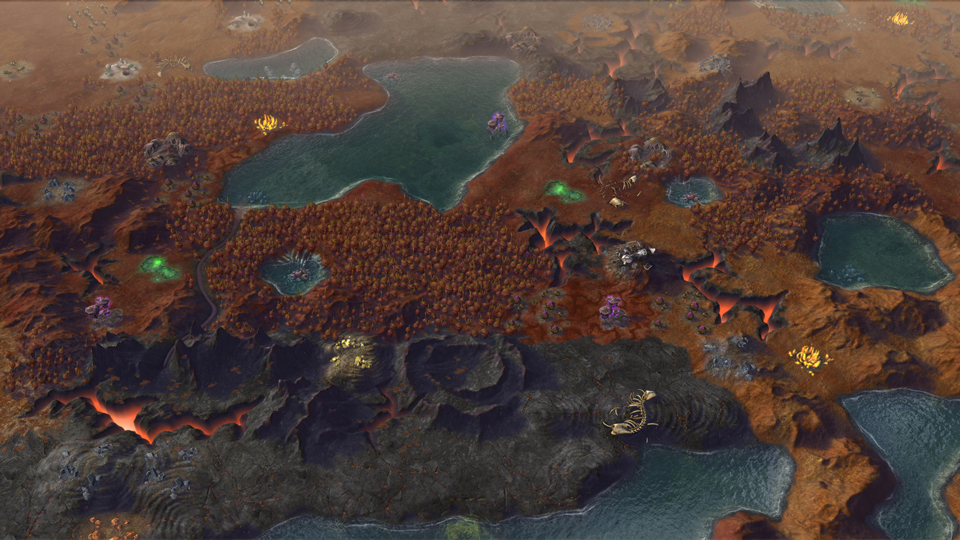 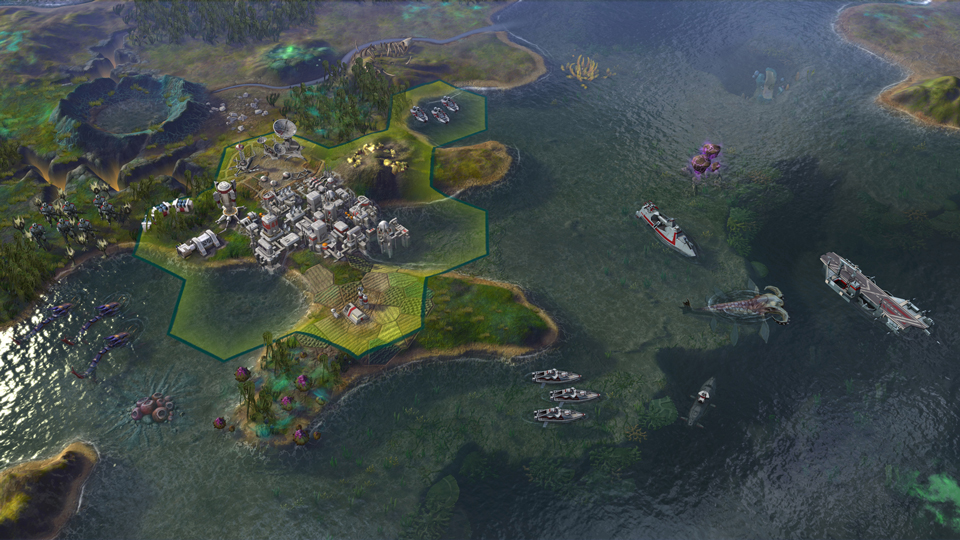 'Rising Tide' is set for a fall release on PC at a price of $29.99, with Aspyr again in charge of Mac and Linux versions, which are also expected this fall.