Paul George Selected as the Cover Star for 'NBA 2K17'

All by his lonesome. 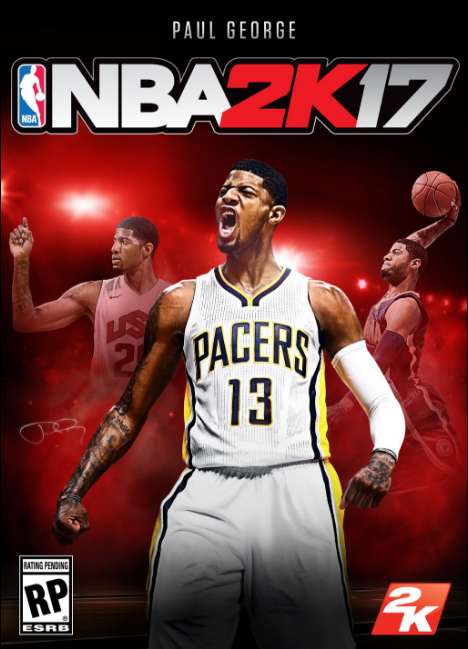 This is a bit of surprise pick for this Western Conference fan, but it's nevertheless great to see that Paul George has been able to rebound from his terrible 2014 leg injury.

2K Games has also preorder deal. Those who preorder the game will be able to play 4 days early during the NBA 2K Early Tip-Off Weekend. The normal release date is September 20th.