"We do not want to compromise the experience in any way."

Sony and Polyphony Digital's latest 'Gran Turismo' game, the first in the racing series meant for the PS4, won't be out in 2016. 'Gran Turismo Sport' was scheduled for release on November 15th, but today, Kazunori Yamauchi made the announcement that the game would be delayed to 2017.

Describing the delay as a "difficult decision," Kazunori Yamauchi stated that:

(A)s we approach our planned release date in November, we realize we need more time to perfect GT Sport, which we’ve already dedicated so much effort towards since announcing the title. We do not want to compromise the experience in any way. While we cannot confirm a new release date at this time, we are more committed than ever to making GT Sport the best Gran Turismo game to date.

While a new release date was not announced, the game will continue to make the rounds at several planned events/shows. I played 'GT Sport' at E3 2016, and found the demo to be limited but also familiar in a 'Gran Turismo' way. 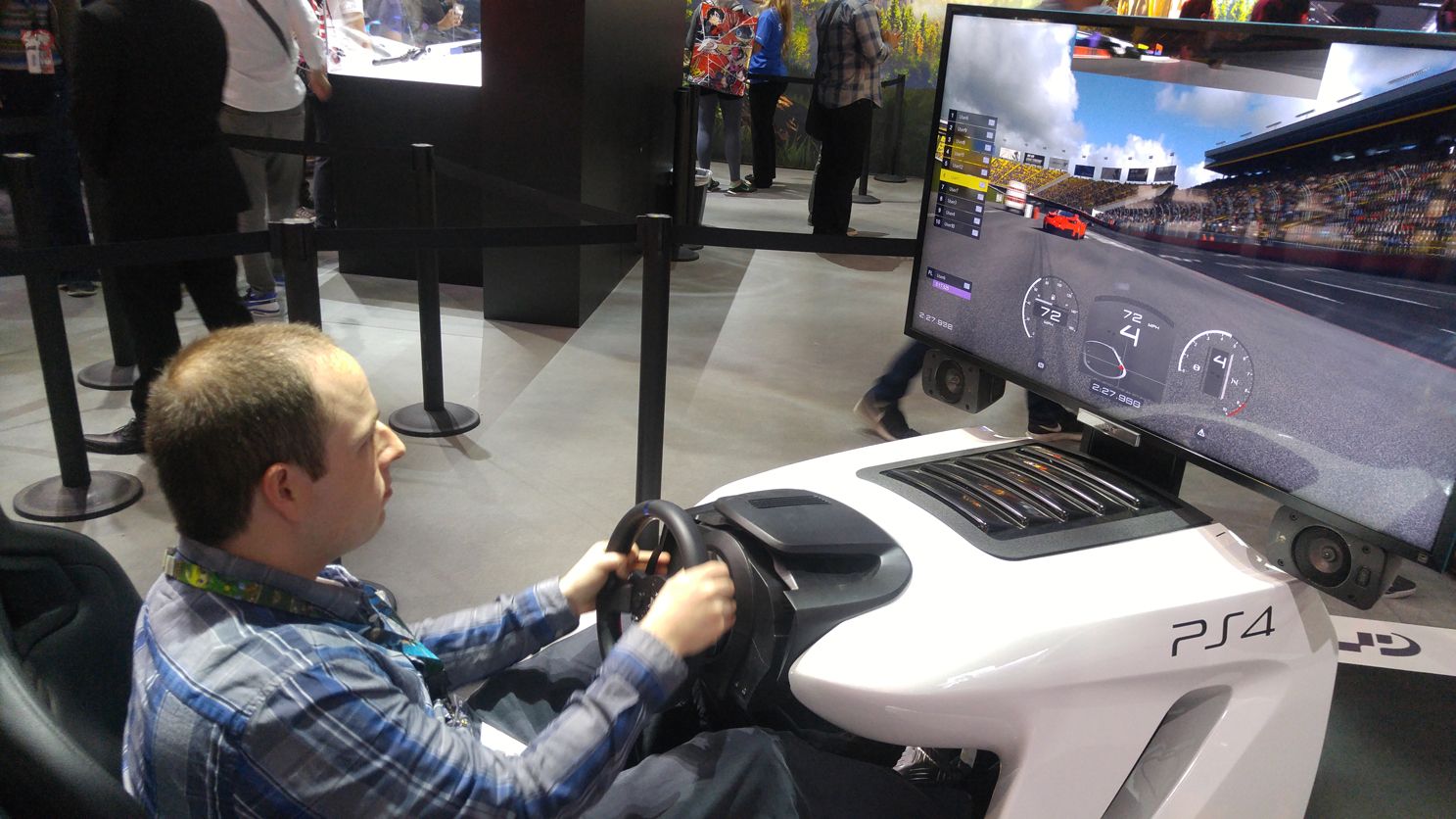 Delaying the game and improving it is a much better plan than trying to release it and the introduce fixes. Hopefully, the extra time (however much that is), is put to good use.

You can find the latest info on 'Gran Turismo Sport' linked from our Video Game Release Schedule. 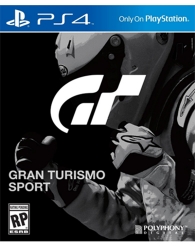 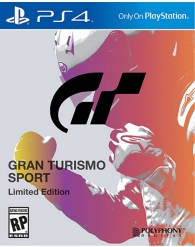