Nordic Games is bring 'Darksiders II' back as 'Darksiders II Deathinitive Edition,' as the game comes to the PS4 and Xbox One with the whole enchilada.

In addition to bringing up the textures, and adjusting the lighting and rendering for the new consoles and for native 1080p, this edition includes all of the DLC offerings. That means the Maker Armor Set, The Abyssal Forge, The Demon Lord Belial, Death Rides, Angel of Death, Deadly Despair, Shadow of Death, Mortis Pack, Rusanov's Axe, Van Der Schmash Hammer, Fletcher's Crow Hammer, Mace Maximus, and Argul's Tomb. Gunfire Games (which descends from original developer Vigil), has also worked to balance certain parts of the game, and this rebalancing includes adjusting the loot system.

Here is one of the before and after shots: 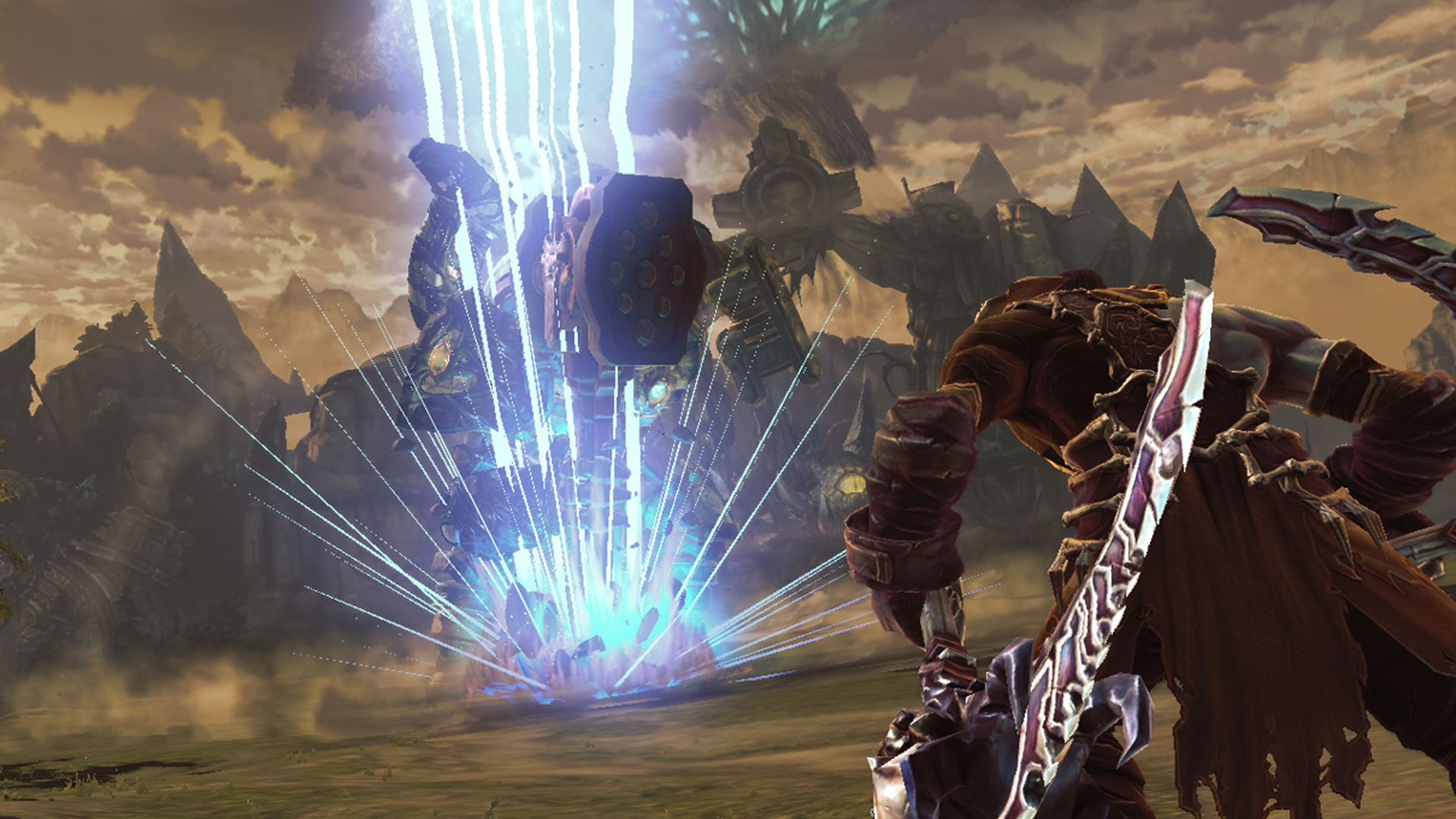 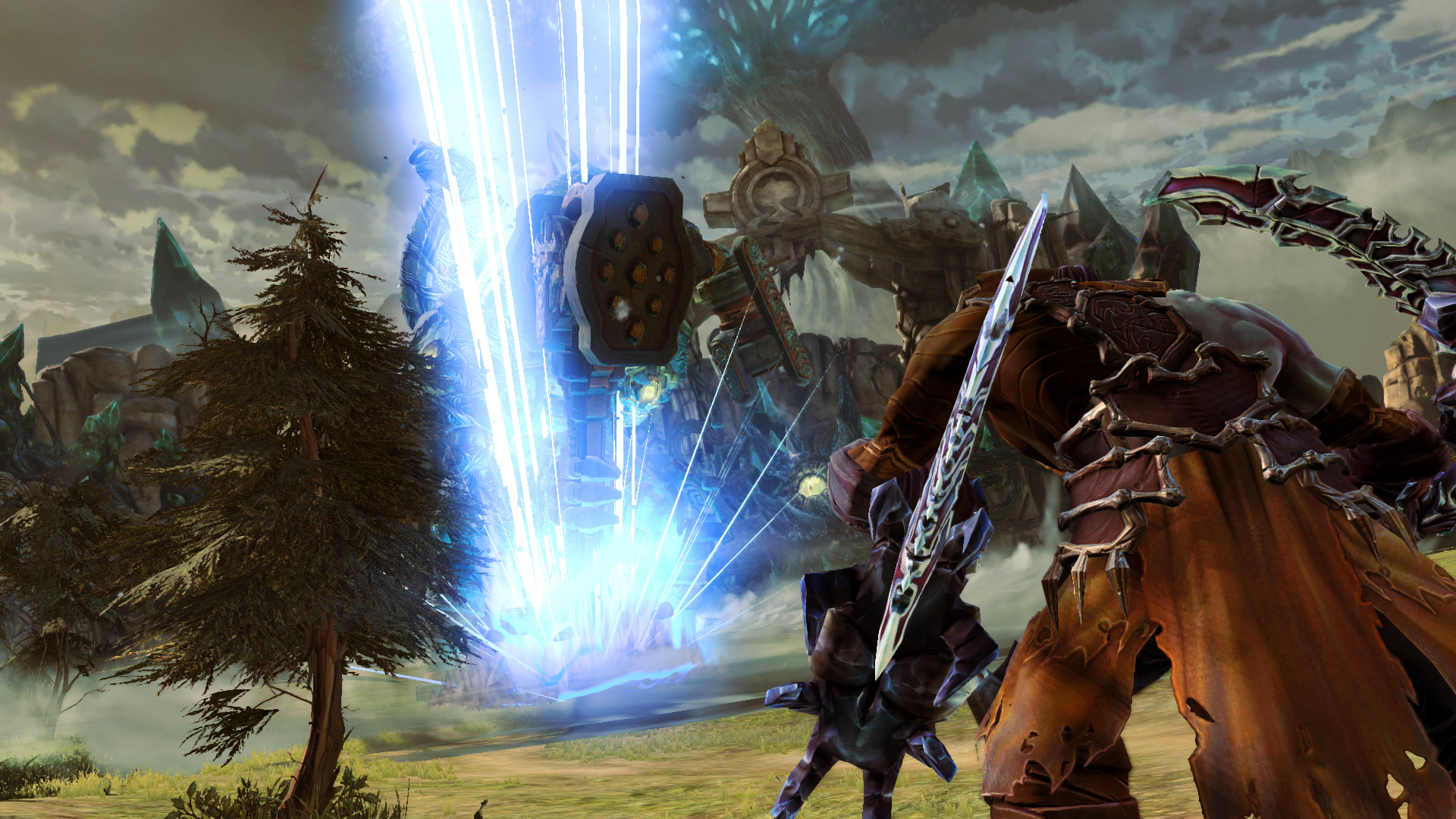 You can find the latest info on 'Darksiders II: Deathinitive Edition' linked from our Video Game Release Schedule. 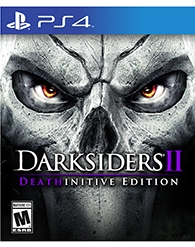 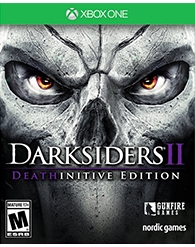