'Resident Evil 5' Arrives on PS4 & Xbox One Next Month

Both digital and retial options inbound.

Today, Capcom announced that 'Resident Evil 5' will hit the PS4 and Xbox One digitally on June 28th. A retail release will follow on July 12th. As a big fan of 'RE5,' I'm glad that more people will get to play it. It's a co-op heavy game, and players will be able to play both locally via split-screen and online. All previously released DLC is promised as included, and that means both the 'Lost in Nightmares' and 'Desperate Escape' episodes. Another inclusion, No Mercy Mode, intensifies the Mercenaries mode. Previously, No Mercy Mode was a PC exclusive. 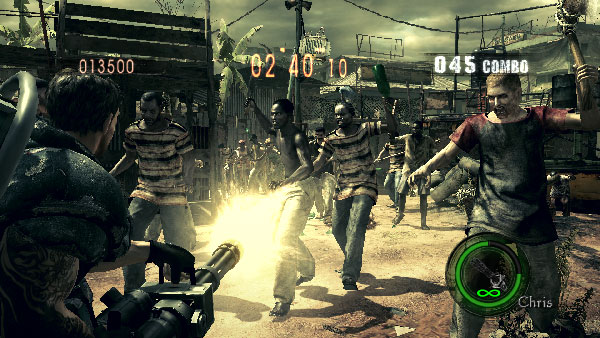