Today, publisher Versus Evil announced that Stoic will bring 'Banner Saga 2' to PC on April 19th. 'Banner Saga 2' is the sequel to the stunning Viking RPG strategy game, 'Banner Saga,' which was first released in 2014.  (Check out the 'Banner Saga' review here.) The console versions have been promised for summer 2016. 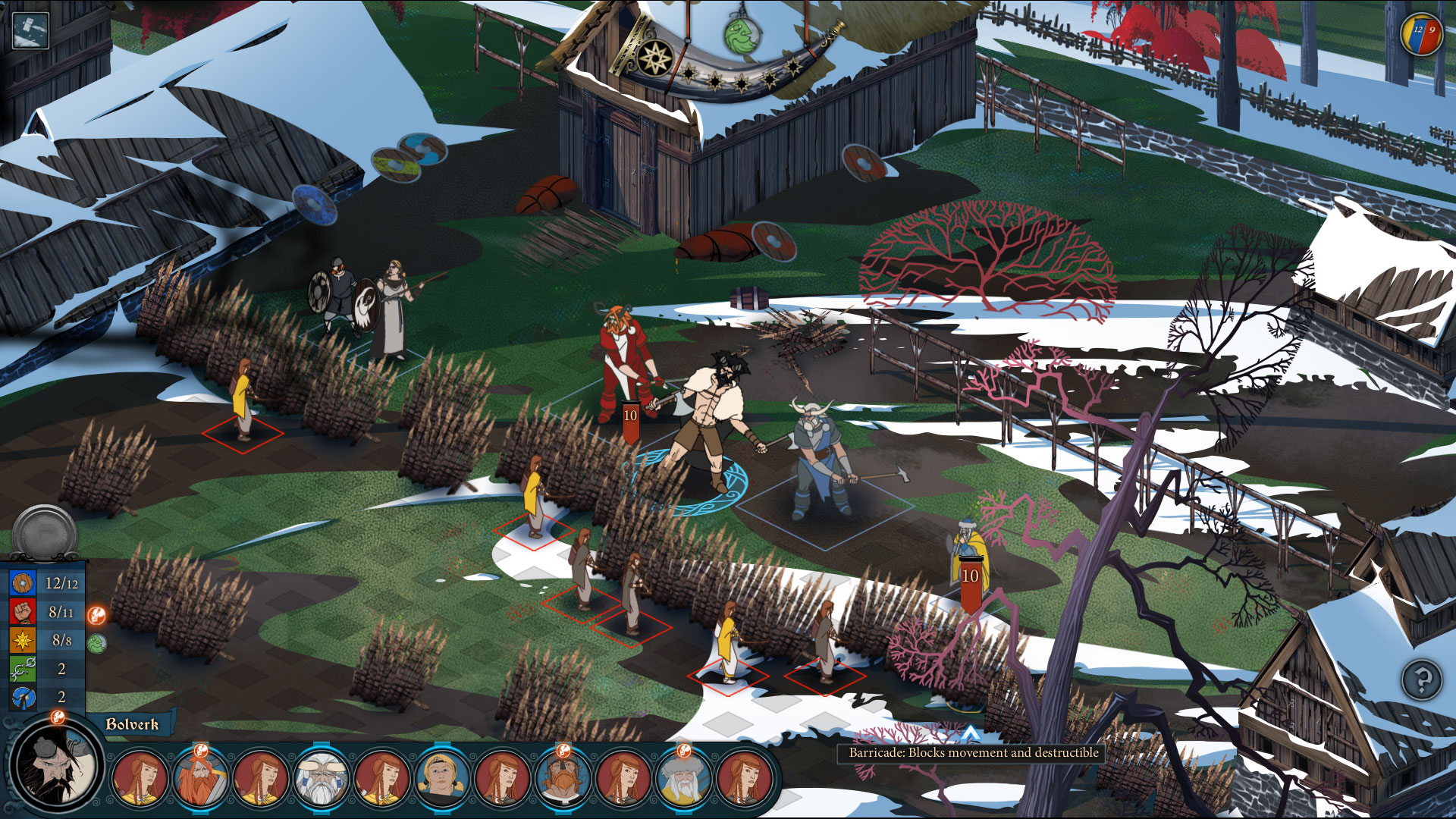 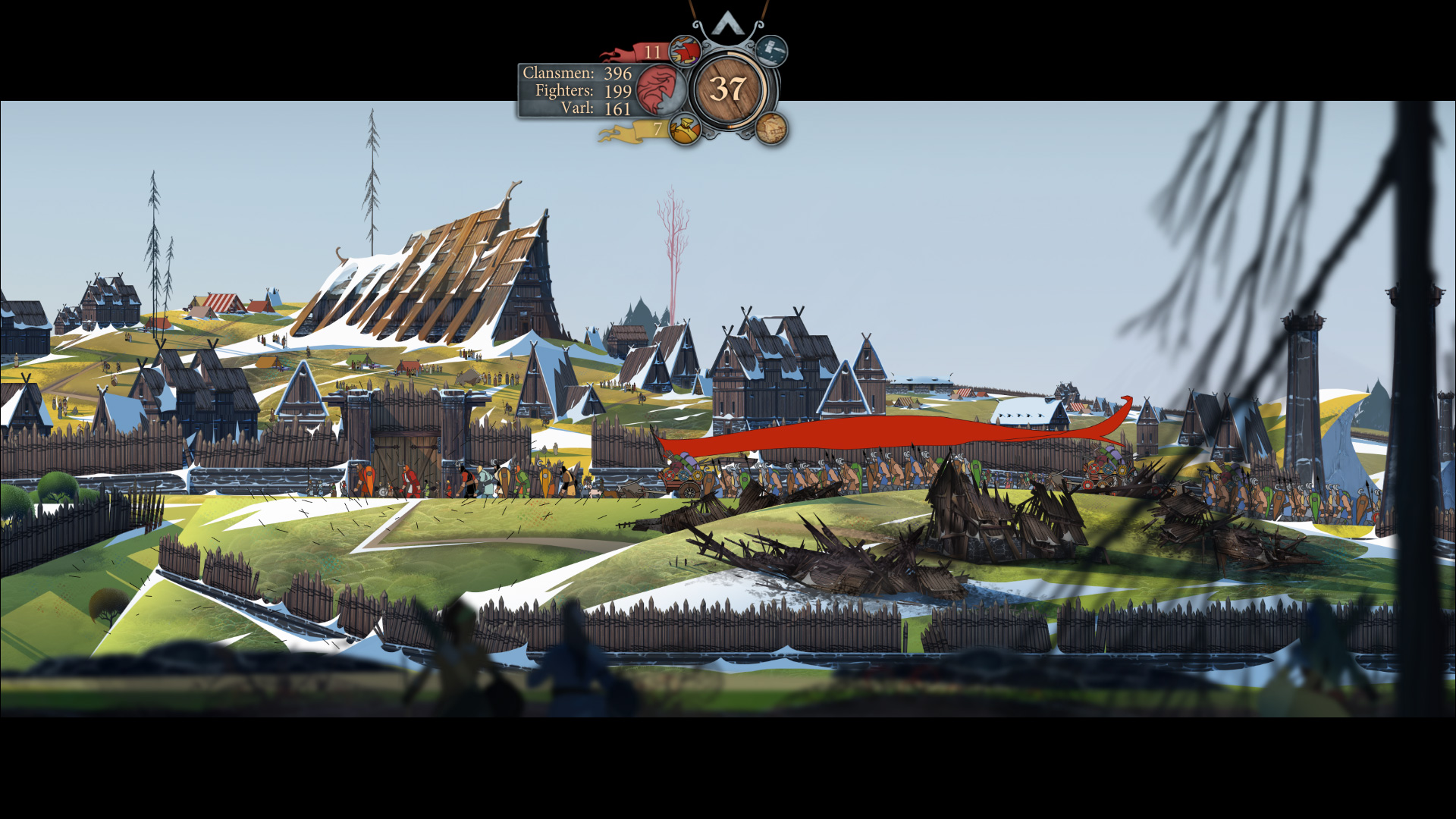 You can find the latest info on 'Banner Saga 2' linked from our Video Game Release Schedule.