Telltale Bringing 'Tales from the Borderlands: Escape Plan Bravo' To Bear on Players Next Week

The penultimate episode is usually where it pressure ratchets up.

Next week is a kind a special end of summer lull before what will be a packed release schedule. Fortunately, Telltale Games has taken pity on players, and will be bringing out a new episode of 'Tales From The Borderlands.' (Check out the review for the last episode, 'Catch a Ride' here.) 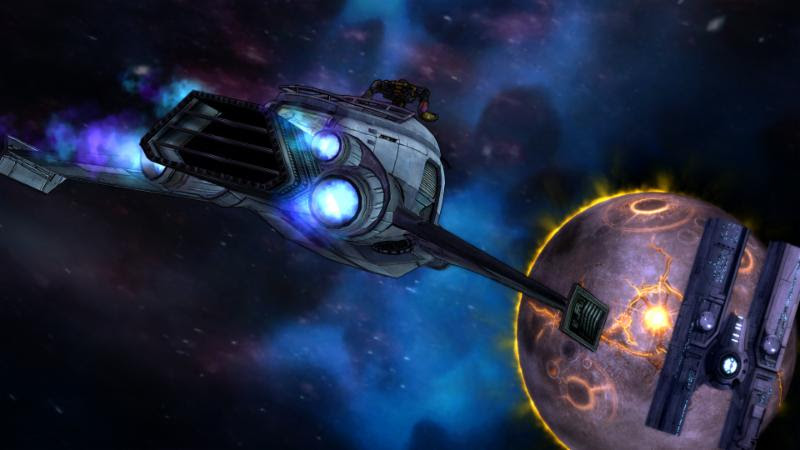 'Escape Plan Bravo' is the fourth and penultimate episode of series, and if you know Telltale Games, you will likely expect that this is going to be the craziest episode (though not necessarily the longest). 'Escape Plan Bravo' will hit PC, Mac, PS4, and PS3 on August 18th. On August 19th, the Xbox One and 360 versions will be released. Finally, on August 20th, the iOS and Android versions will drop. 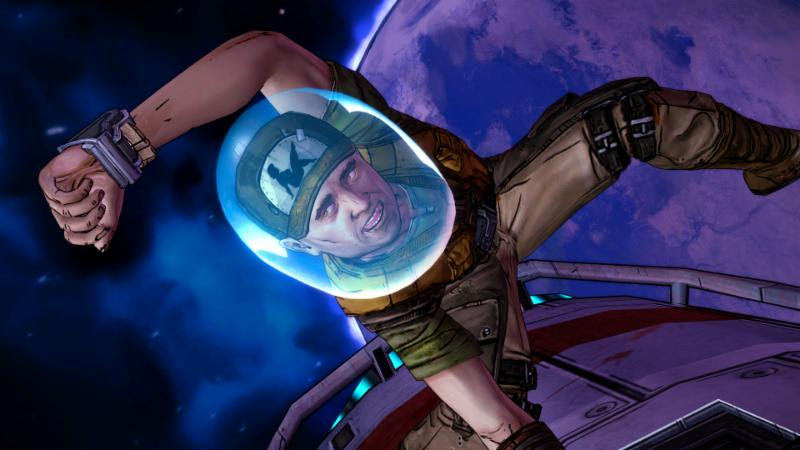 A trailer for the new episode is expected later this week.

Now for the story- (spoiler warning).

In this penultimate episode of the season, captured by Vallory and her goons, Rhys and Fiona are forced to continue the search for the Vault beacon - at gunpoint. The beacon is on the Hyperion moon base - Helios - while our heroes are on Pandora... so there's the pesky cold void of death known as 'space' to overcome. Even with assistance from a familiar face, and with a worryingly helpful Handsome Jack hitching a ride in Rhys' head, getting on board the ominous 'H' is going to take every drop of guile, and quite possibly all the spunk you've got. Sacrifices will be made - can you make the tough choices needed to succeed? 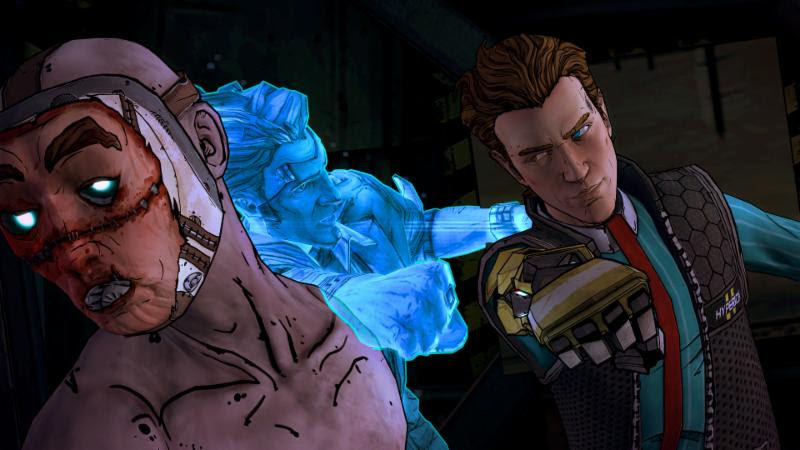 Compared with other recent Telltale Games' series, 'Tales from the Borderlands' had a slow start due in large part to a huge release gap between the first two episodes. Production has picked up, however, and the fifth and final episode should come before Halloween. 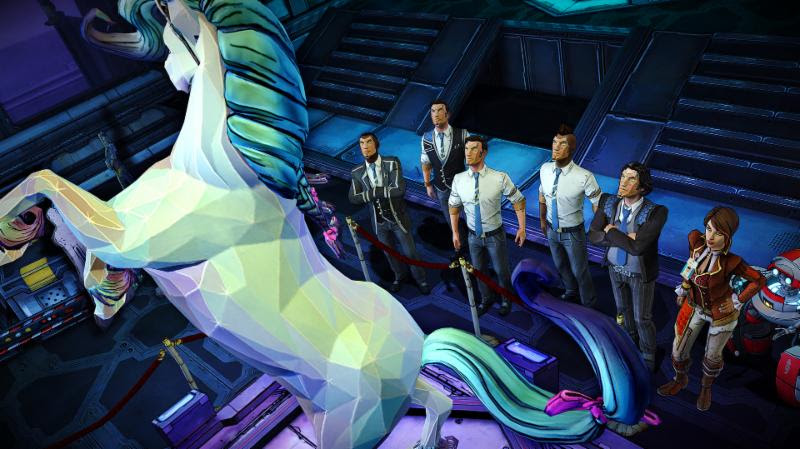