In 2016, Telltale will release a new episodic game series, and this one will be based on Batman. Right now, the series' title is still not announced, but for the sake of discussion, let's call it 'Batman: A Telltale Games Series.'

This initial announcement is quite shy on details. Naturally, the series will be digital and will come to the usual suspects of Telltale platforms, which will include PS4, Xbox One, and PC. 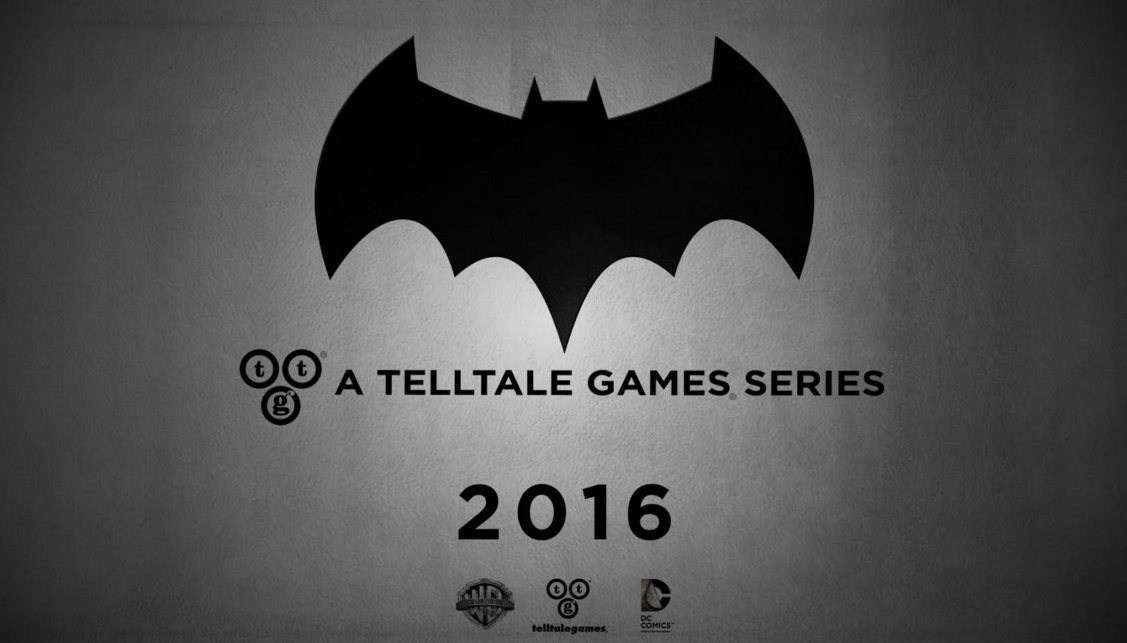 With so many different 'Batman' flavors, details on the story should be particularly interesting. Hopefully, Telltale and WB have chosen wisely.

"At Telltale, we’ve been honored to bring our unique approach to interactive storytelling to some of the biggest entertainment franchises in the world, and we’re excited to announce that we’ll soon be exploring what it means to be Batman in an all-new series starting next year. This iteration of Batman will give fans a first-hand opportunity to dive deeper into the complex life and mind of Bruce Wayne, the duality of his own identity, and the struggle of responsibility in saving a city overcome with corruption and villainy."

"Telltale has an established track record of creating award-winning content for some of the best properties in the world,” said David Haddad, President, Warner Bros. Interactive Entertainment. “We look forward to working with the team as they deliver a new interactive way for fans and gamers to experience the rich narrative world of Batman."