From Polyphony Digital, 'GT Sport' Will be the First 'Gran Turismo' for the PS4

And there is a beta planned for this Spring.

Almost two years into the life of the PS4, and Sony has officially named the first PS4 'Gran Turismo' game. Of course, it has also been nearly two years since the PS3 only 'Gran Turismo 6' was released. 'Gran Turismo Sport' is the name of the newest title in the heralded series, and as always, Polyphony Digital is developing.

'Gran Turismo Sport' will be heavily affiliated with the FIA, which just so happens to govern both F1 and WRC racing. The game will see players races in two different FIA online championships, the Nations Cup and the Manufacturers Cup. The competition in these online leagues will culminate in champions recognized by the FIA, and the real life FIA will be awarding the prizes. 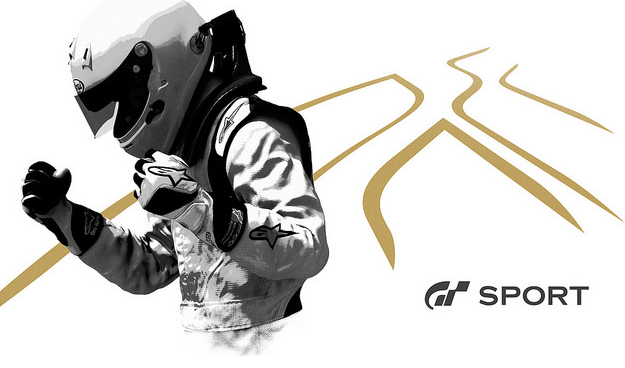 That might sound intimidating for those who would rather build up a garage of beloved cars at home. Fortunately, 'Gran Turismo Sport' is promised to be just playable as the series' forebears, which suggests more traditional Career and Arcade modes.

A beta for 'Gran Turismo Sport' is promised for Spring 2016.