'Quantum Break' Coming to Steam, Getting a Physical Release

Remedy Entertainment's third-person shooter, 'Quantum Break' (review here) that blends television and video games together will soon be available to more players. Publisher Nordic Games announced today that they have teamed up with Microsoft and Remedy to release a physical version of the game called the 'Quantum Break: Timeless Collector’s Edition.' That's not the only noteworthy announcement, as Microsoft also announced that a Steam release for 'Quantum Break' will be released on the same day — September 14th.

Retailing at $39.99, the physical release will contain the game (on five separate discs and a onetime steam code), and a bunch of extras. These include a Blu-ray disc that focuses on the game's development, a soundtrack CD, an art book and a double-sided poster. This isn't the first time that Nordic Games have teamed up with Microsoft, as they previously brought physical versions of 'Alan Wake,' 'Ori and The Blind Forest: Definitive Edition,' and 'State of Decay: Year One' to PC. 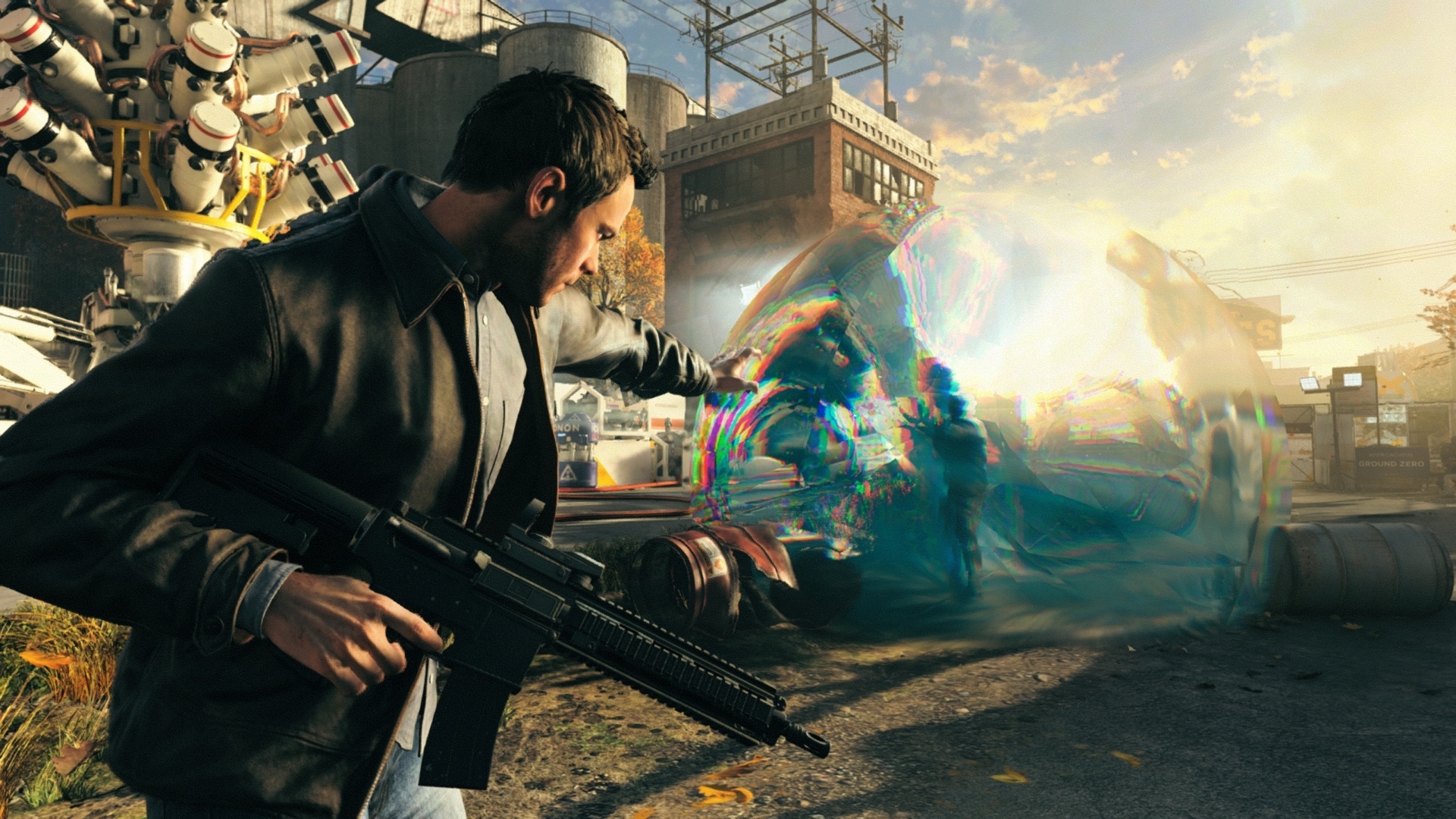 'Quantum Break' originally released on PC and Xbox One on April 5th, but the PC port was plagued with performance issues. The physical and Steam versions will include the latest patches for the shooter, and will work with more operating systems than the Windows 10 exclusive release. Remedy has stated on Twitter that the new PC versions will "run on Windows 7 and up." 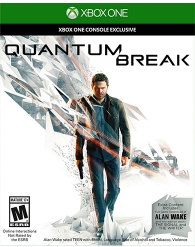 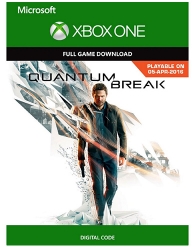