Open source VR gets at some nice gaming support.

As consumer VR continues its march towards general release and acceptance, Razer's OSVR continues to take up the original Oculus spirit. The open platform is meant for the developer audience, who in turn can adapt it with other VR technologies, software, and so on. The OSVR Hacker Development Kit sells for $299.99, as is now in version 1.3, but users have the option the download the OSVR schematics and just make it themselves. (See here.) 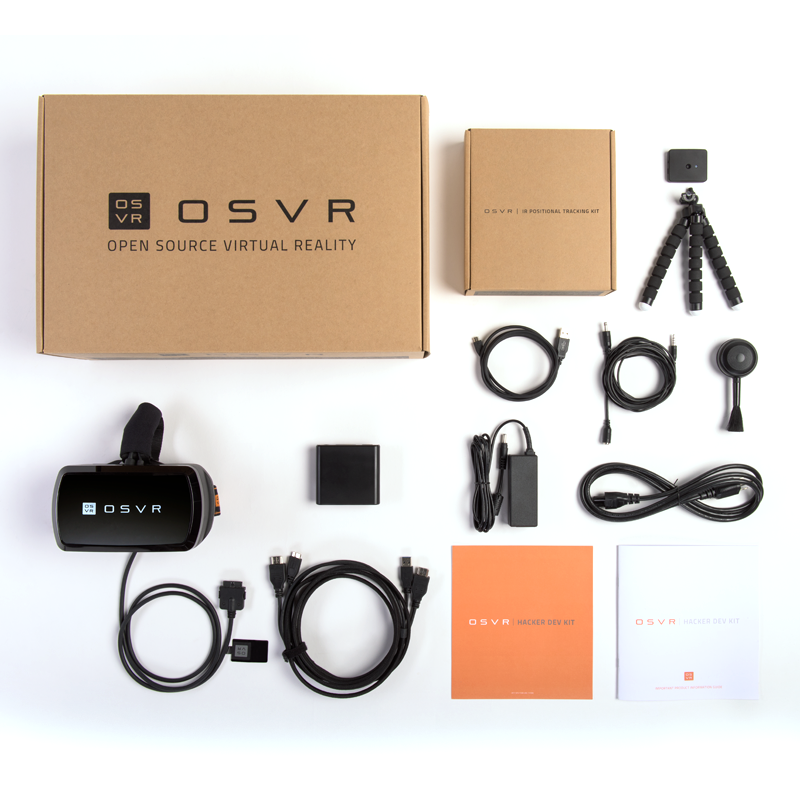 Now, with the official support of SteamVR games, OSVR users can play 'Team Fortress 2,' 'Half-Life 2,' 'Elite: Dangerous,' 'Live for Speed,' and 'Spermination' via the SteamVR service. This is isn't an unexpected development and it follows the long-time support via various alpha stage options. The official support reinforces the idea OSVR will play well with games that are coming to the HTC Vive via SteamVR. (Check out SteamVR here.)