Just How Big a Deal is It That the New 3DS XL Will Not Include an AC Adapter in North America?

Yesterday, Nintendo announced that the New 3DS XL is coming to North America. At the $199.99 price, there is a black one, a red one, and a tough to get 'The Legend of Zelda: Majora's Mask 3D  New 3DS XL.' At the $229.99 price, there is the GameStop exclusive 'Monster Hunter 4 Ultimate New 3DS XL' which includes the game preinstalled. Naturally, from these announcements have come several gripes. First off, a non XL New 3DS is not coming anytime soon, which is too bad since the Japanese New 3DS is the only handheld to offer customizable faceplates. That makes limited edition consoles like the 'Majora's Mask New 3DS XL' more of a big deal, and thus, a big deal that the demand seems to have already outstripped the supply.

Of course, for those that have secured the 'Majora's Mask New 3DS XL,' there's the oddity of the console not including the game... in North America. This gripe may be confusing rather than a true gripe, especially since so many fans just got done fighting of the Skull Kid bundle of the game. 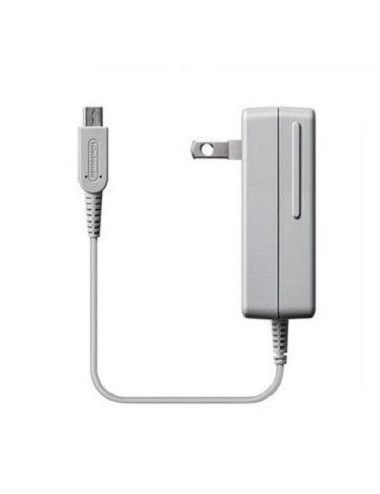 But then there is the 3DS AC adapter. The 3DS, 2DS, the short lived Nintendo DSi, and the New 3DS XL all use the same AC adapter. (The system does not officially support USB charging; it's AC or bust.) And until now, all of those models included that quite necessary AC adapter in North America. In Japan and Europe, however, the 3DS has not been sold with the AC adapter. New buyers then, needed to pick an AC adapter unless they were somehow upgrading from DSi, and not keeping the old AC adapter with the old system.

With North America joining the club of the deprived. The question then is, just how big of a deal is this? The AC adapter retails for around $8-$10. ($9.95 on the Nintendo's website, $8.49 on Amazon.) Unsurprisingly, when prompted by IGN about the change, Nintendo responded somewhat predictably by saying that the move helped to keep the price of the handheld console down, and was a saving for customers who already had an AC adapter. 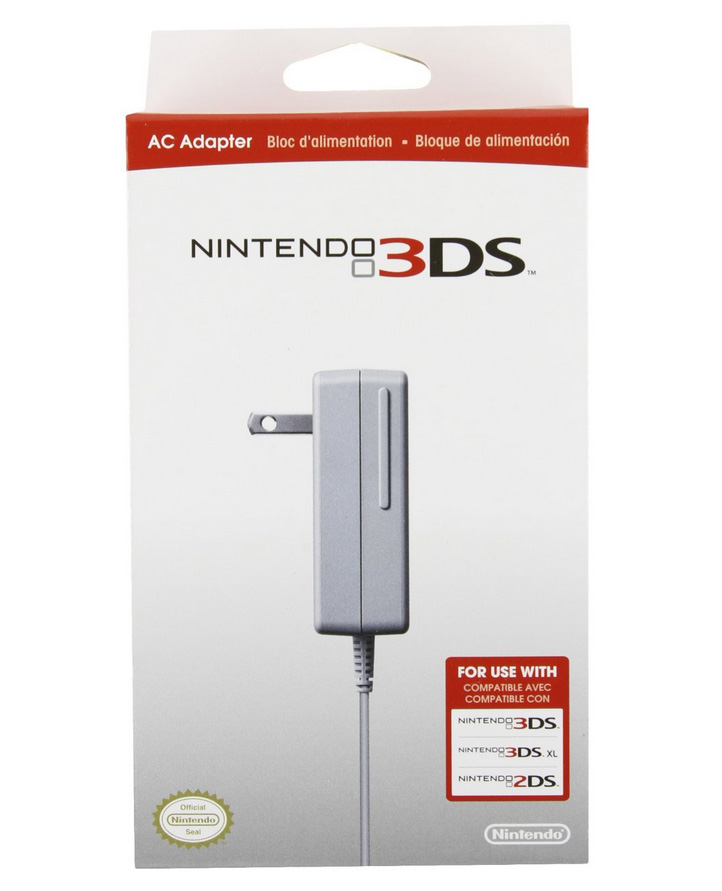 Personally, I can't recall opening a piece of consumer electronics that didn't include either an AC adapter or an USB charging cable shy of smaller things that require standard batteries. The New 3DS XL has a port that is proprietary to Nintendo products. That said, the company has been very up front in telling customers that an AC adapter is not included (it's emblazed in several spots on the box), and the price is comparably reasonable when compared with other video game accessories (like $60 controllers).

What's odd is finding official Nintendo 3DS AC adapters on sale isn't as easy to find as a the system itself, and this move by Nintendo would seem to put money in accessory makers pockets. (GameStop is more than ready to sell their branded solution.) That may change come February 13th.

The idea of so many consumers having to pick generic and even questionable cables coupled with the idea of so many kids getting a gift that is missing an essential component is not a cheerful one. Frankly, Nintendo ought to get very familiar with the idea of USB charging if it's going to shave pennies this way. It's hard to believe that by throwing in the cable, the price of the New 3DS XL would have to become $209.95 or even $204.95. Still, as long the official cables are inexpensive, and there is awareness, it's hard to get to incensed.

What do you think? Let's us know in the comments. 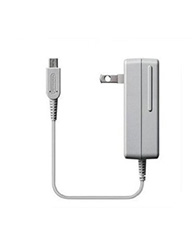