As part of a larger Windows 10 devices briefing, Microsoft has announced some details concerning the Hololens. Namely, the first version for public acquisition, the Hololens Development Edition, has been developed with first quarter of 2016 as a shipping target. Priced at $3,000, the Development Edition requires that buyers apply to Microsoft. The expectation is that approval will be restricted to actual developers. 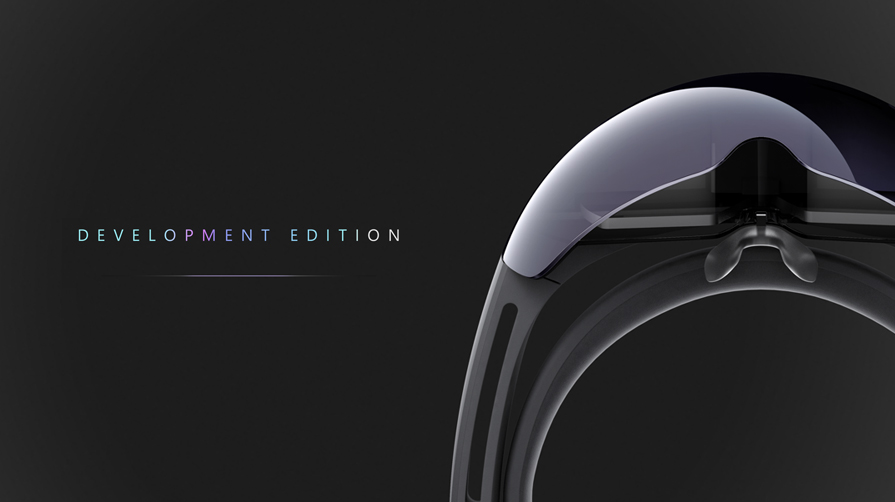 Happily, the Hololens Development Edition is fully wireless. The Hololens was demonstrated using Project Xray, an augmented reality game, which, with the help of an AR tagged handheld stick, looked like shooting fun.

For those looking to apply, Microsoft is "looking for creative developers to help us build an active, dynamic community. Come build the holographic future with us." Applicants can apply for up to two kits, and starting in January, Microsoft will begin offering the kits (again at $3K each) to selected applicants. The program will start in North America, so applicants will need to be from the US (including Puerto Rico) or Canada. Applicants will also need to be Windows Insiders. (Become a Windows Insider here, and apply for Hololens here.)