When it comes to looks, this is a stunner. Microsoft has announced that this fall, there will be one of the console maker's special console offerings. In honor of 'Forza Motorsport 6,' Microsoft is going to offer a special 1TB Xbox One Forza Motorsport 6 Limited Edition console. The console's special look includes a stunning Ford GT inspired blue paint scheme, which features subtle racing stripes and a series of pinstriped and blocked details. The paint scheme extends to the controller, which is the new 3-5mm jack inclusive model and is nearly monochrome in design. The bundle includes the console, controller, and a download code for 'Forza 6' and the 10 Year Anniversary car pack. The whole bundle will be priced at $399 and will be released along with the game on September 15th. (Order here.)

The 'Forza 6' branding can be seen from the side: 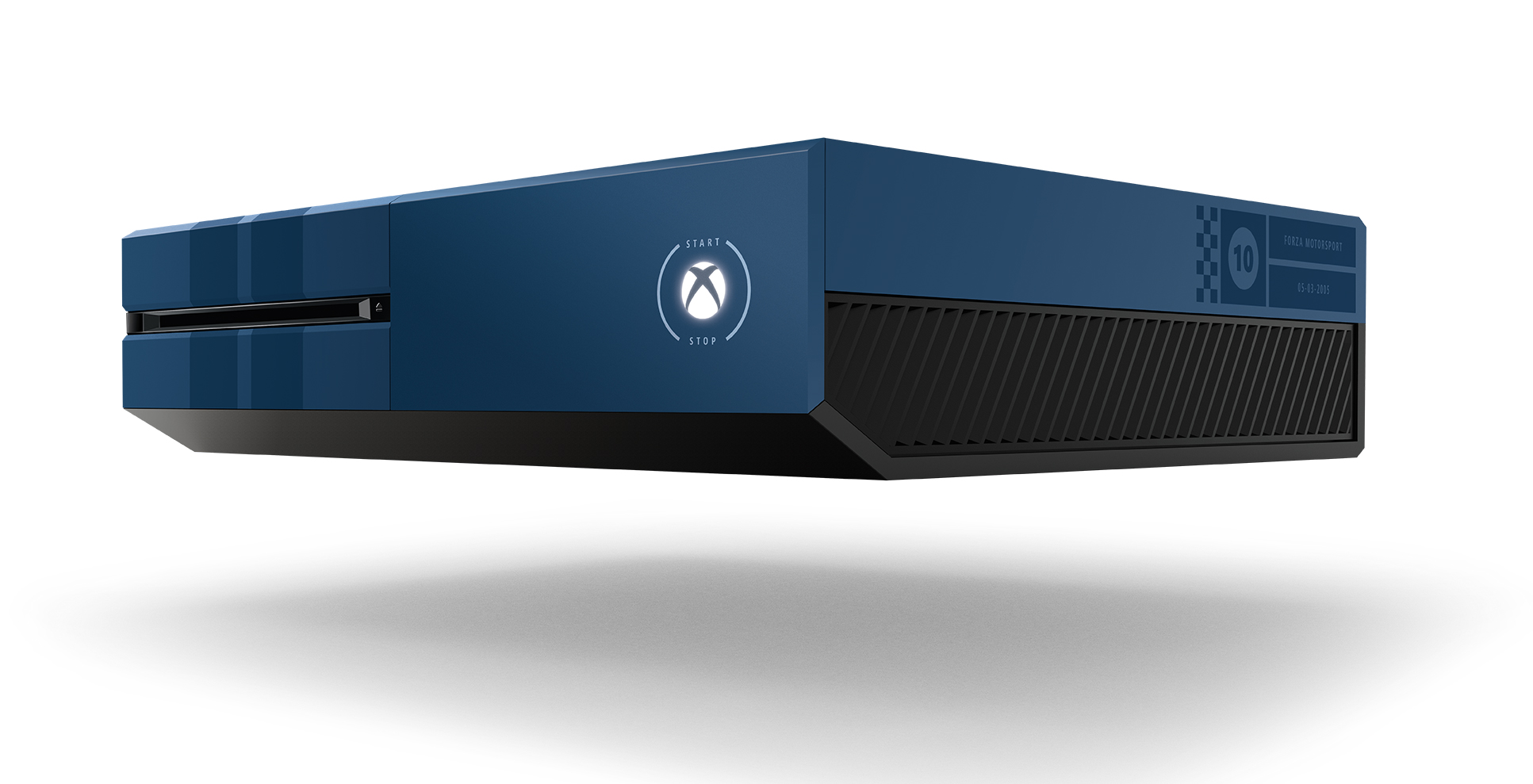 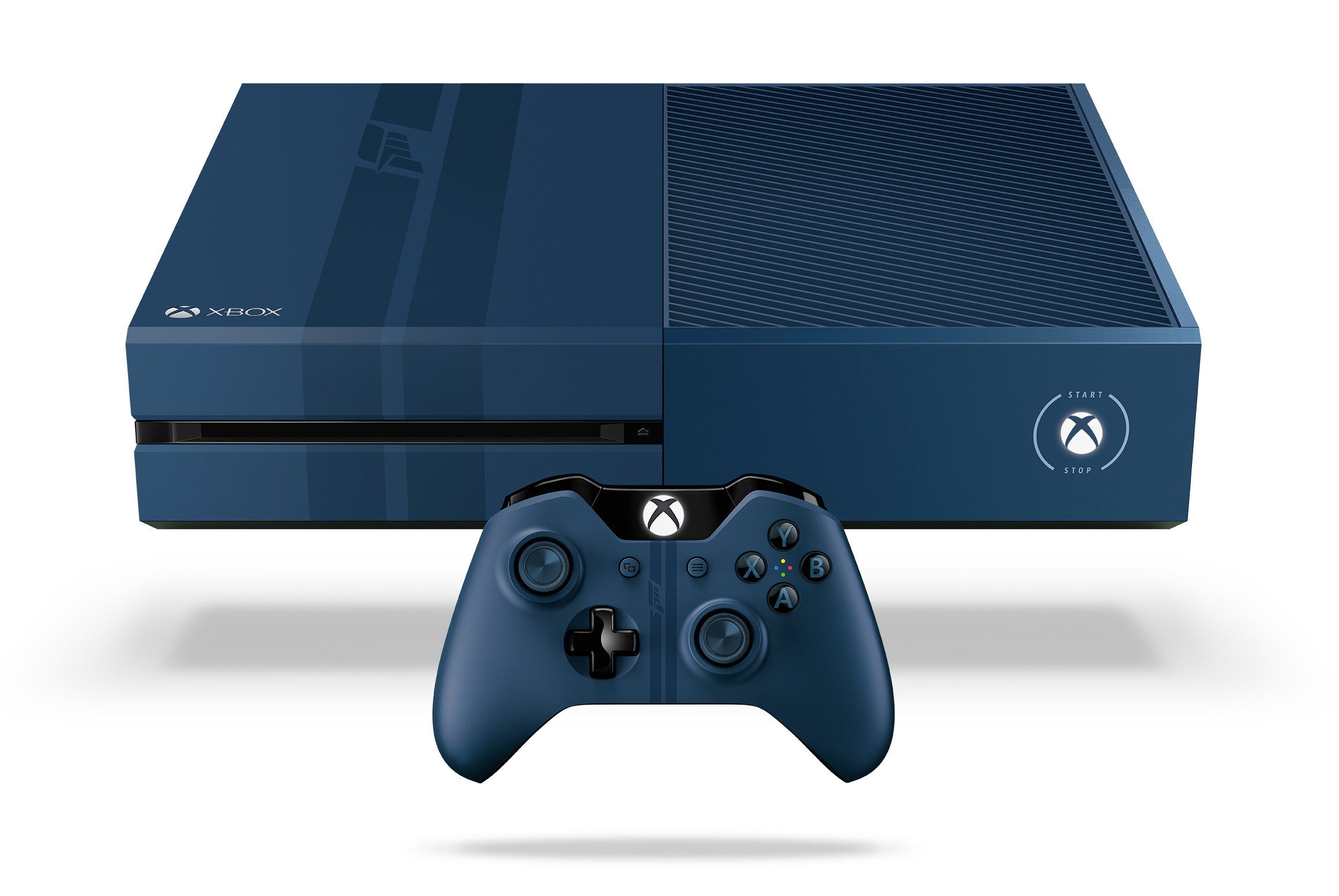 Those interested in the $399 Limited Edition console bundle are encourage to order now ahead of a likely sell out. 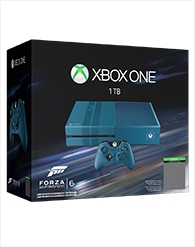 Microsoft has promised that the controller, which features rubberized diamond grips, will also be offered as a standalone purchase, which may be perfect for those looking for the newly refined Xbox One wireless controller design.

And here's the car that inspired the design:

You can find the latest info on 'Forza Motorsport 6' linked from our Video Game Release Schedule. 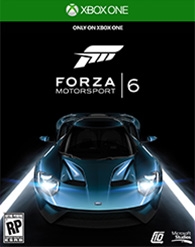