HyperX is big name in PC gaming, but when it comes to gaming audio, their Cloud and Cloud II headsets are giants. That's why their new headset, the Cloud Revolver, is so important. It's hard to follow a massive succes like the Cloud/Cloud II, but with the Cloud Revolver, Hyper X has gone to the drawing board and developed everything new.

The Cloud Revolver is a passive 50mm angled driver headset set in a steel suspension frame with memory foam. The headset is a natural match for the PC, but it also supports both the PS4 and Xbox One (both via controller). 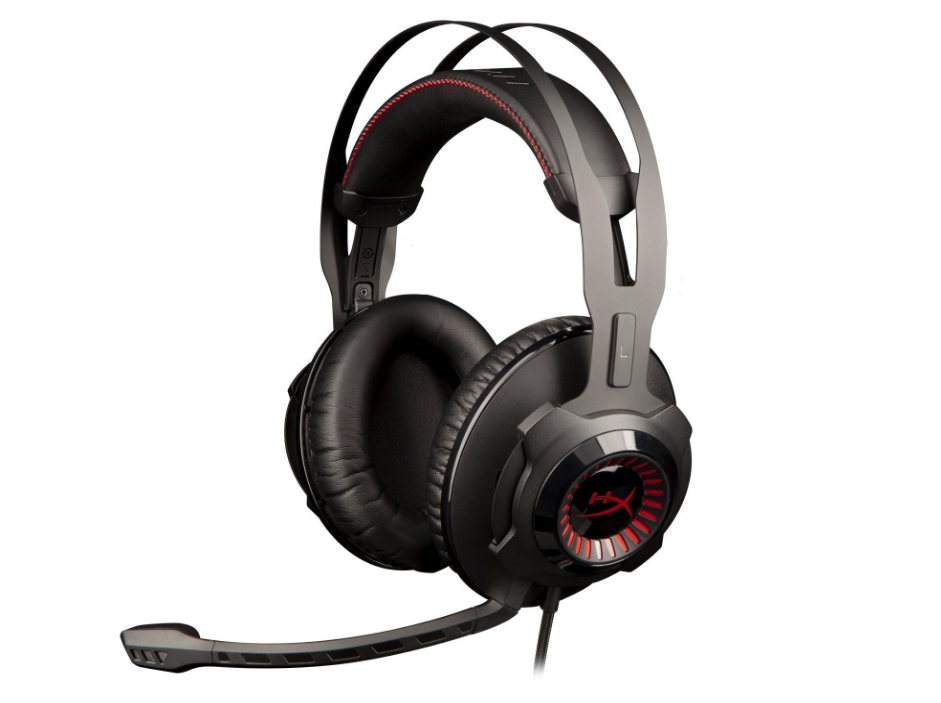 I've seen the Cloud Revolver at various shows and events, and my impressions are good. It's quite different from the Cloud/Cloud II, which is likely to throw many users. I think the new headset has the potential to work better with lower quality sources than its power hungry predecessor. The PC Dolby surround variant, the Revolver S, is expected later this year.