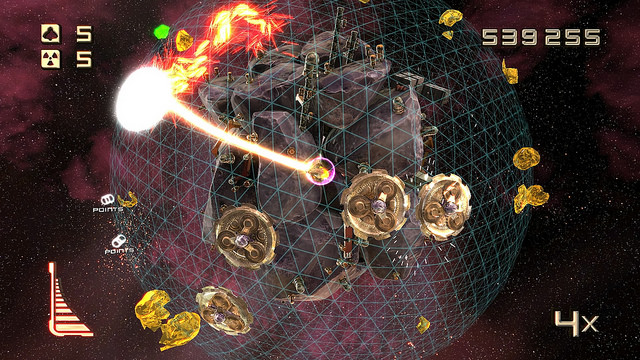 The original game was developed by House Marque, but this new game is being produced by D3t and XDEV. 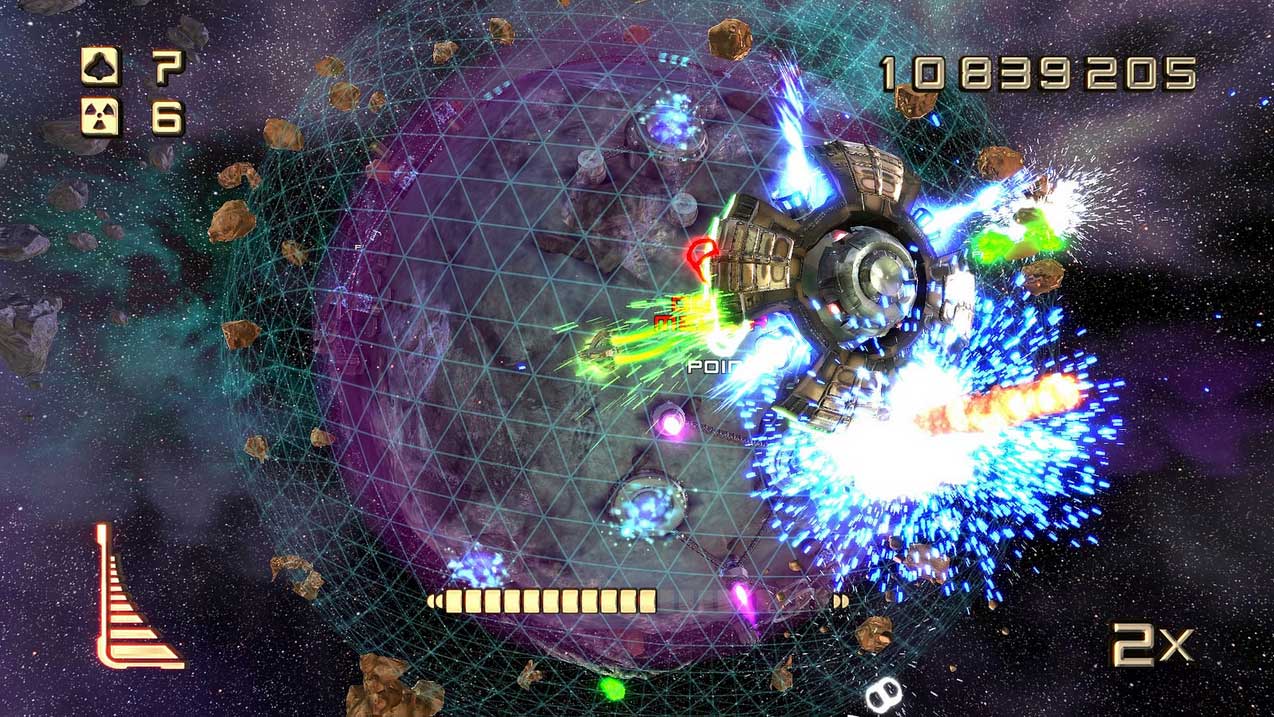 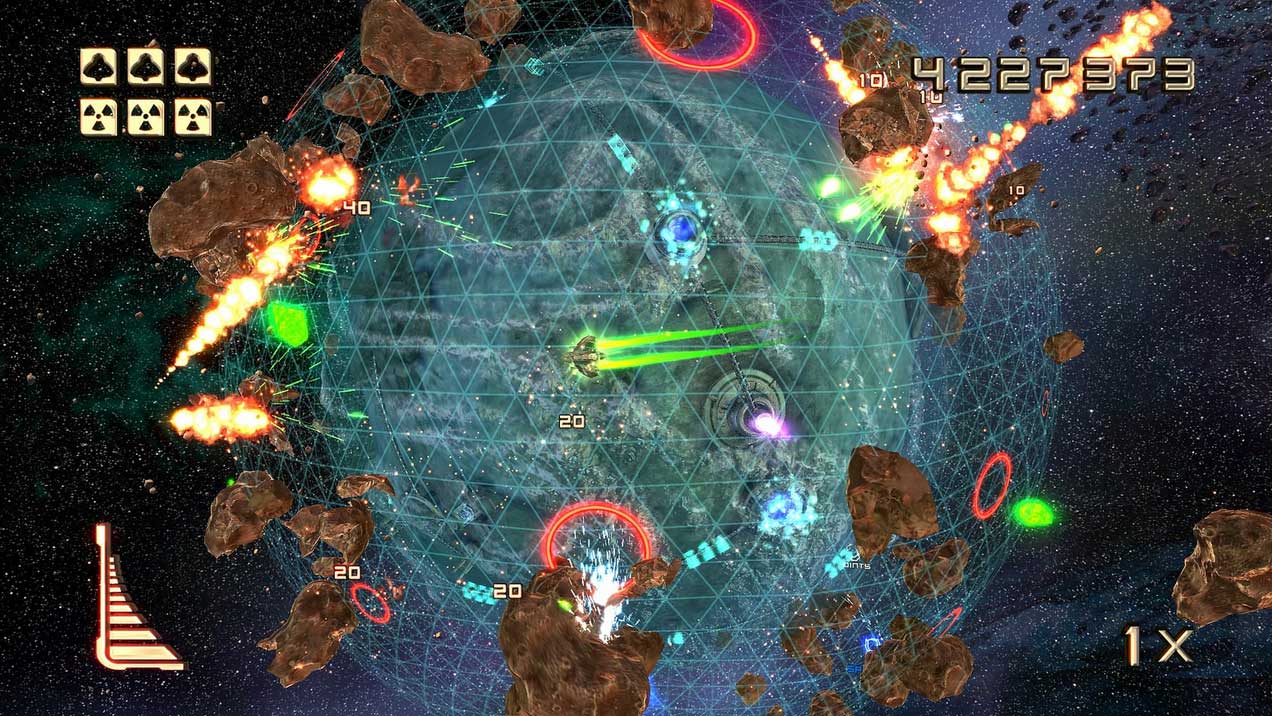 You can find the latest info on 'Super Stardust Ultra' linked from our Video Game Release Schedule.