On the heels a major update (see here), Bethesda has come forward with some 'Fallout 4' (review here) DLC plans, including a free beta (for some) and an increase in price for those who wait until March. There are three announced content pieces. In March, it's the robot-killing and building-focused 'Automatron.' In April comes 'Wasteland Workshop,' which will let players capture and tame raiders and Deathclaws among others. In May, 'Far Harbor' is the meatiest piece, and it will take players to an island off the coast of Maine.

Bethesda is teasing that these three content pieces are only the "beginning" of what the season pass will get players in 2016. 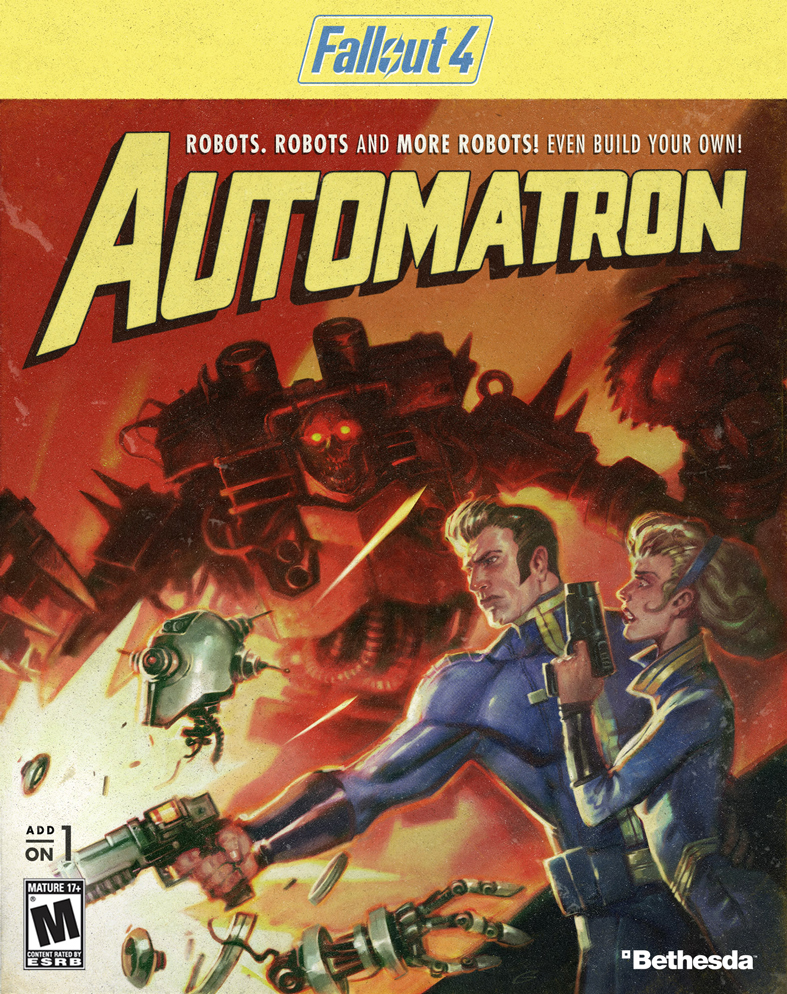 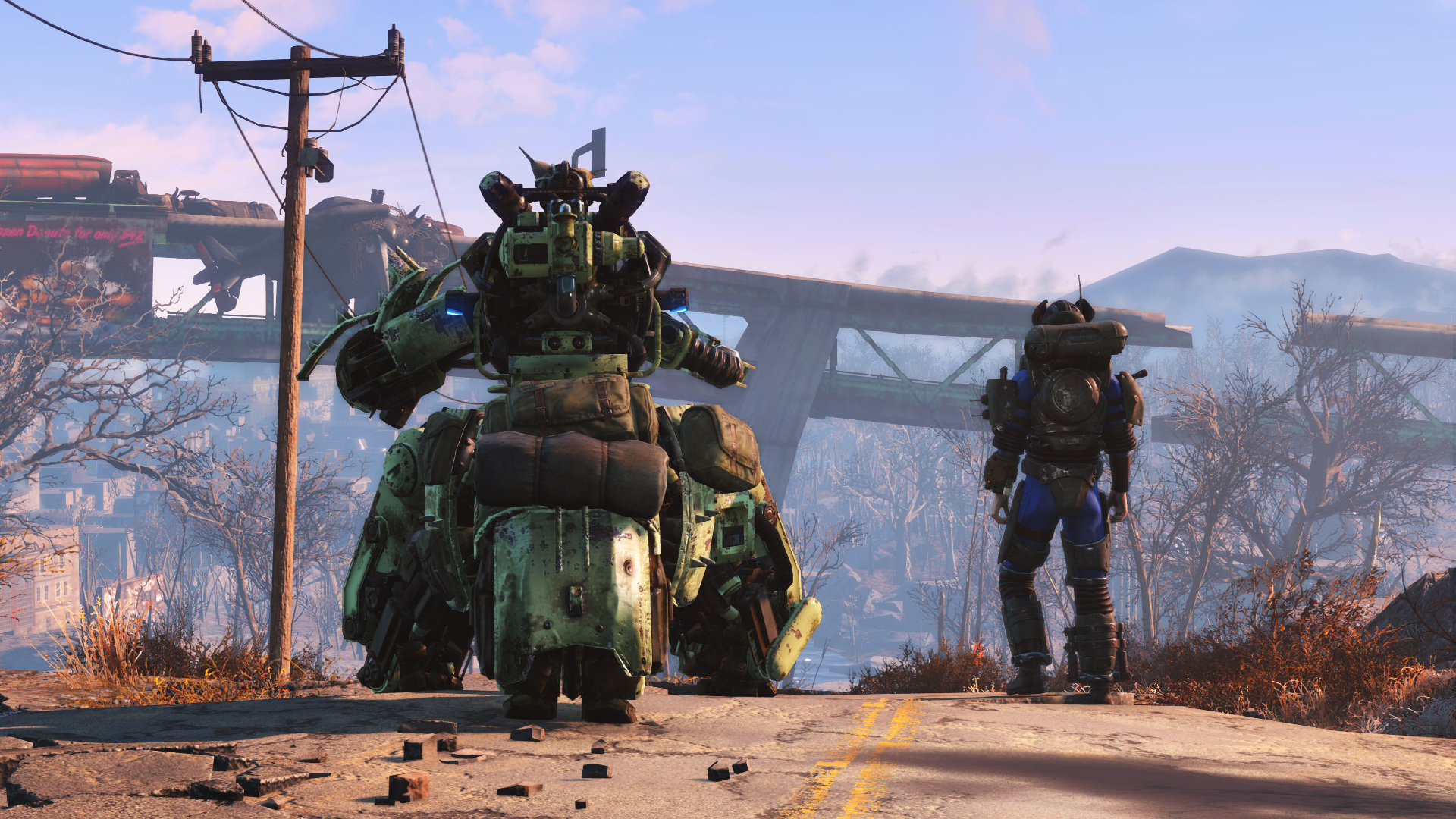 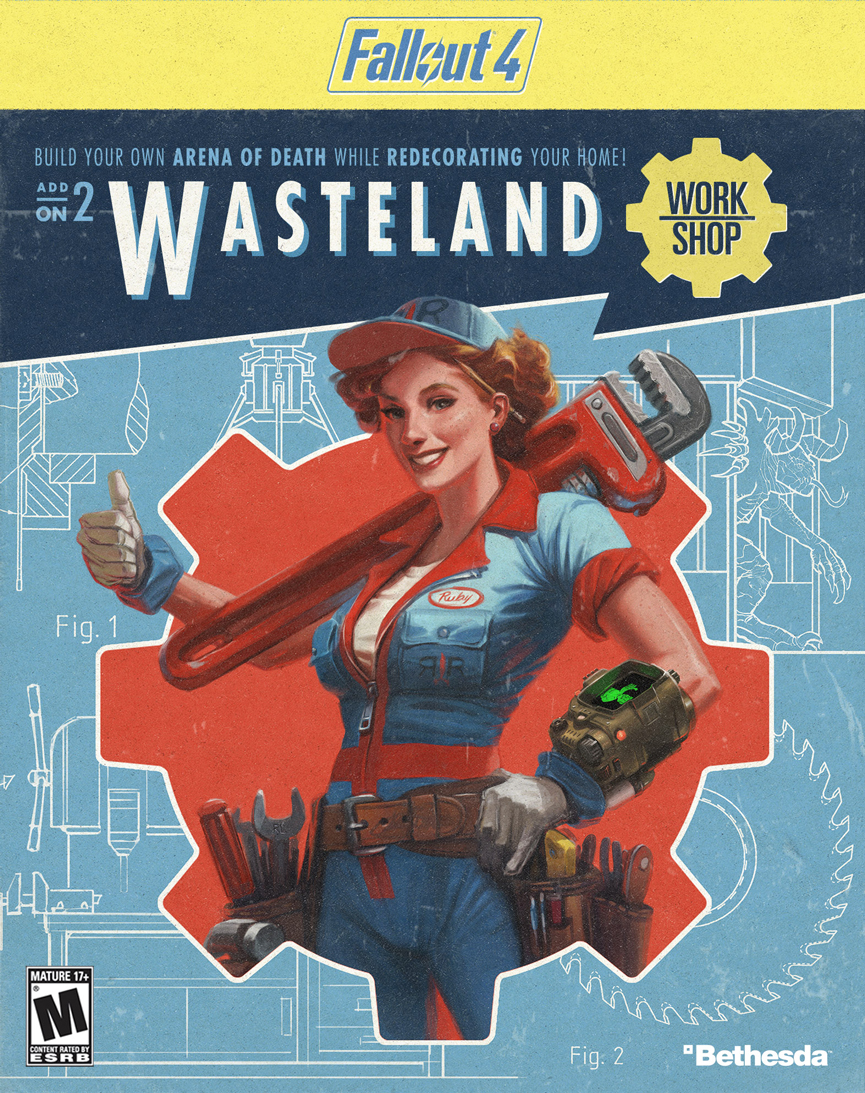 With the Wasteland Workshop, design and set cages to capture live creatures – from raiders to Deathclaws! Tame them or have them face off in battle, even against your fellow settlers. The Wasteland Workshop also includes a suite of new design options for your settlements like nixi tube lighting, letter kits, taxidermy and more! 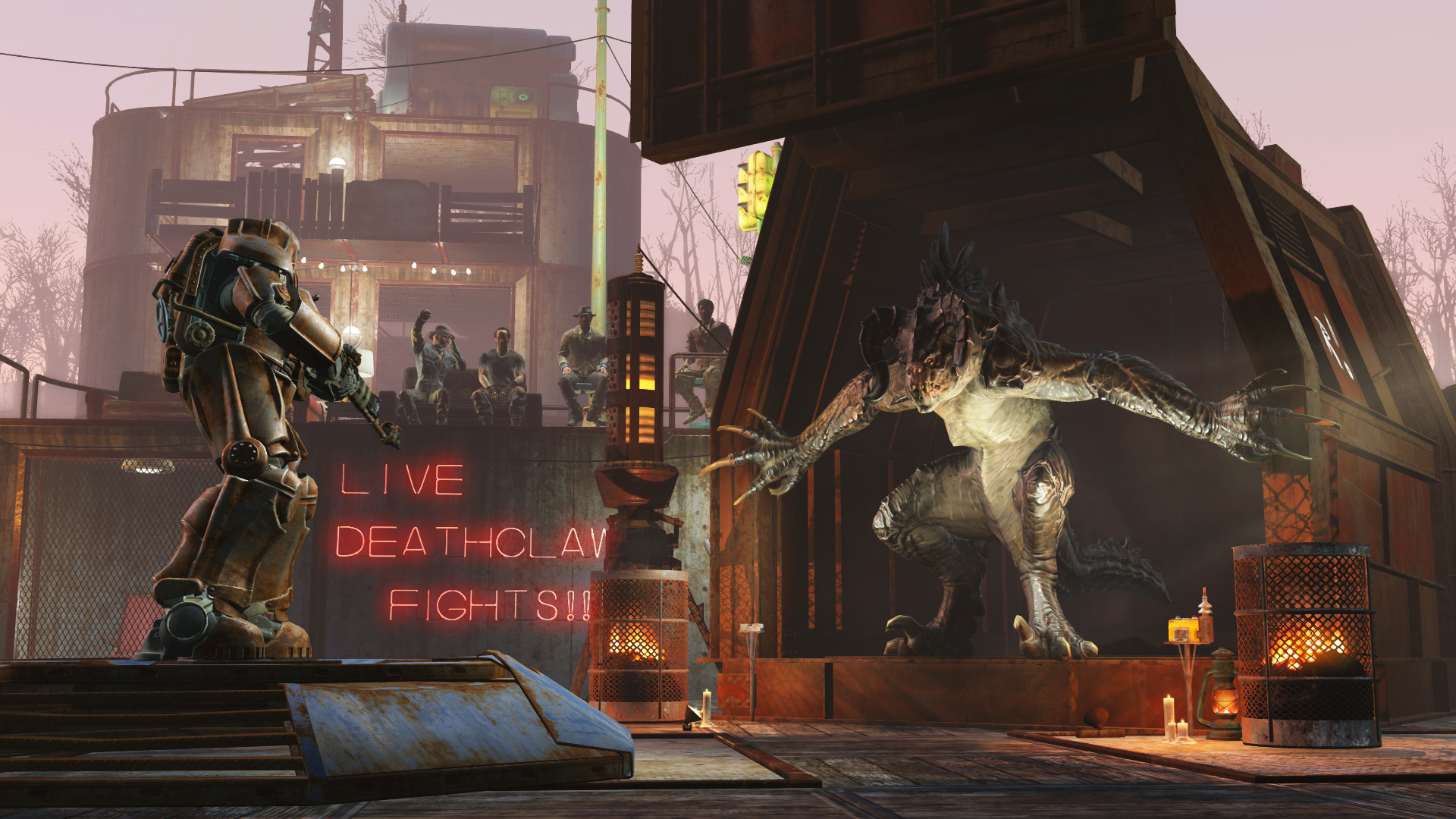 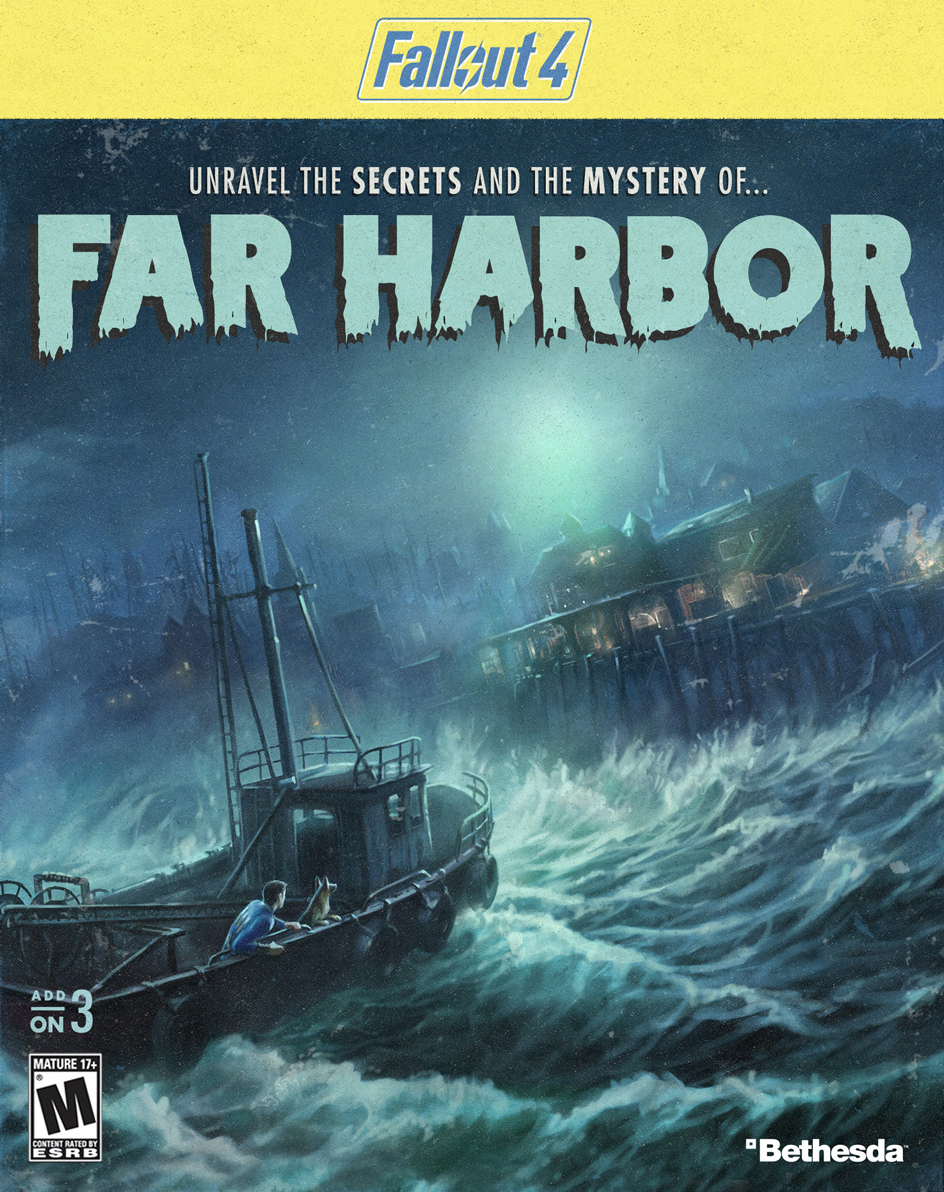 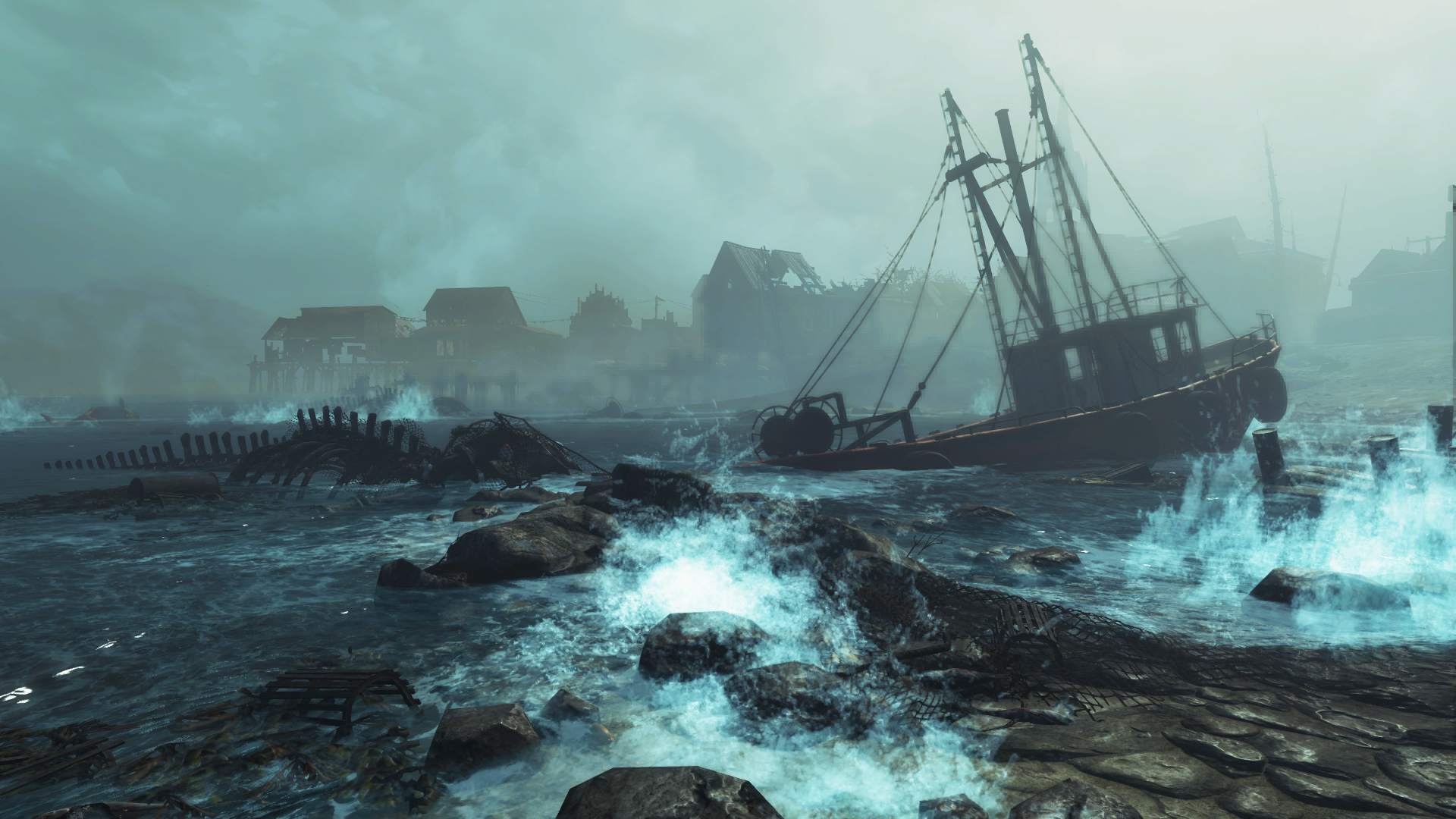 While the 'Automatron' is due in March, players can get in early (and for free) by getting into the closed beta. There will be closed betas for each piece for consoles and for PC. Sign for the beta here.