Available for order in North America.

The PS4 is still young in its life, and yet already we've seen several interesting official custom designs. Only some of those designs have been made available in North America, and that includes the latest official custom PS4, the Limited Edition Batman: Arkham Knight PS4. 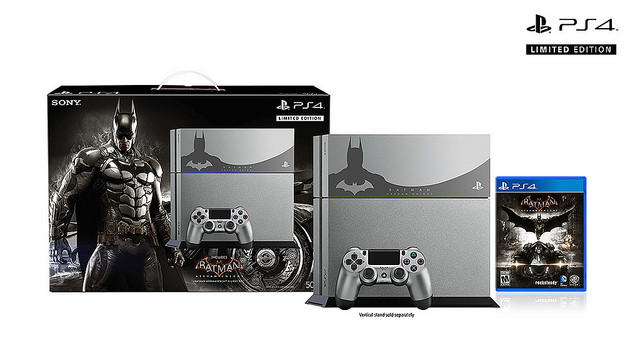 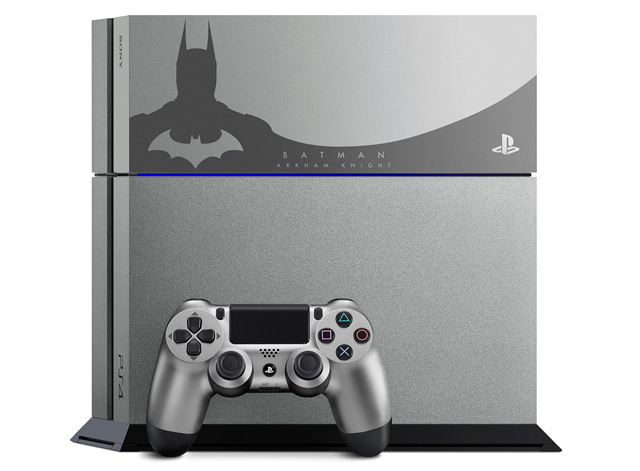 The limited edition console and game bundle is due for release on June 23rd, the same day as the game. 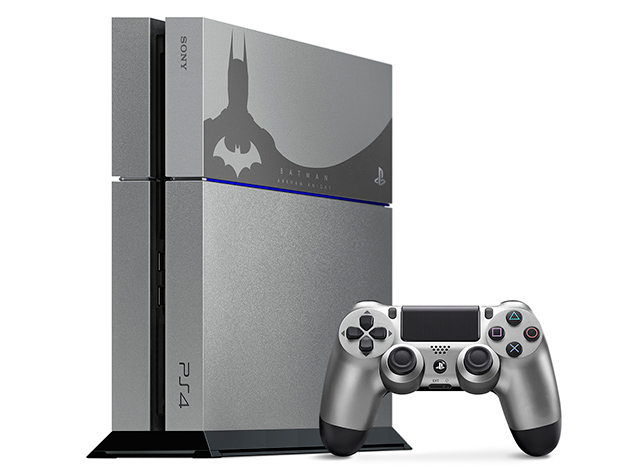 Sony will also offer a bundle featuring the game and a standard black PS4. Sony would also like to reminding players that 'Batman: Arkham Knight' is going to receeve timed exclusive content on the PS4. The Limited Edition Batman: Arkham Knight PS4 console bundle will is available to preorder right now. (Preorder here.) 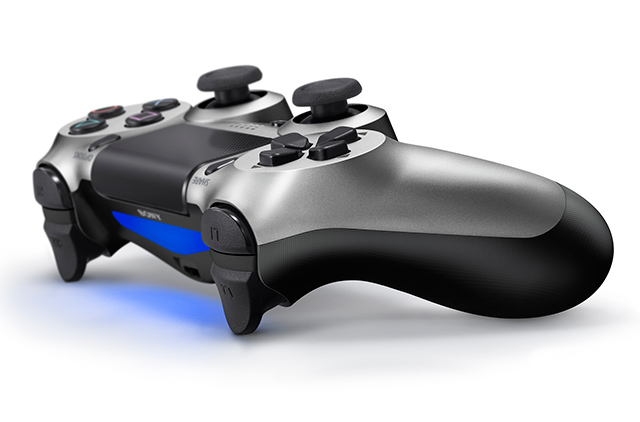 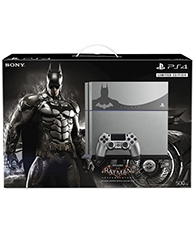