Finally some substantial U2 tracks.

One of 'Rock Band 4's big pulls at launch was the debut of U2 in the series/genre. At the time, however, the promise was that a lot more U2 would be coming to the game. Well, tomorrow, an entire eight track pack will hit, and these are U2 songs that have been synonymous with the group's decade's long success. 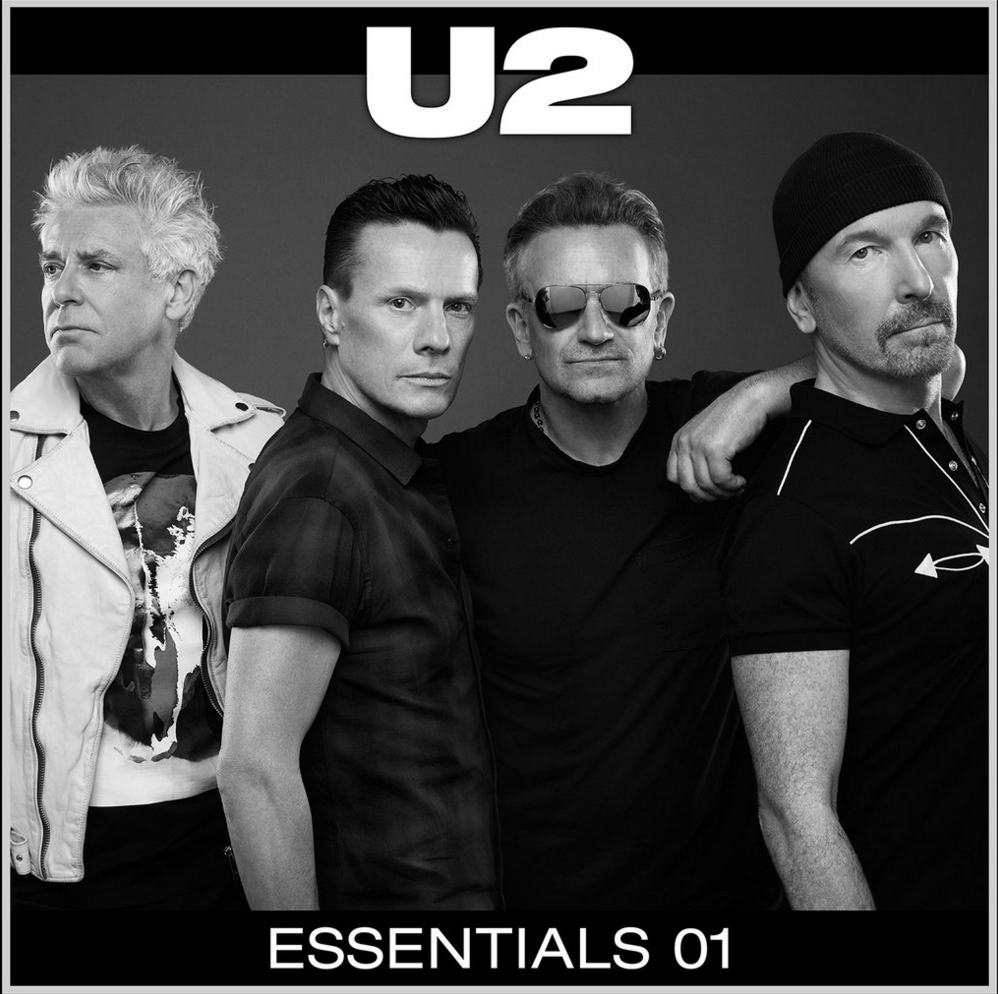 The full 'U2 Essentials 01' pack includes:

The new U2 DLC tracks will hit both the PS4 and Xbox One versions of 'Rock Band 4' on December 22nd.