2015 continues to be a huge year for gaming headsets, and with the Striker Pro, Polk appears to be going for the jugular. Between the three titans of the PS4, Xbox One, and PC, the prevailing preference for gamers is a cabled passive headset, which is why the recent Xbox One controller revision includes a built-in 3.5mm headset jack. The Striker Pro has been designed with a feature set targeting the DualShock 4, the various Xbox One controller variants (including the Elite), PC sound cards, and finally, smartphones and tablets. 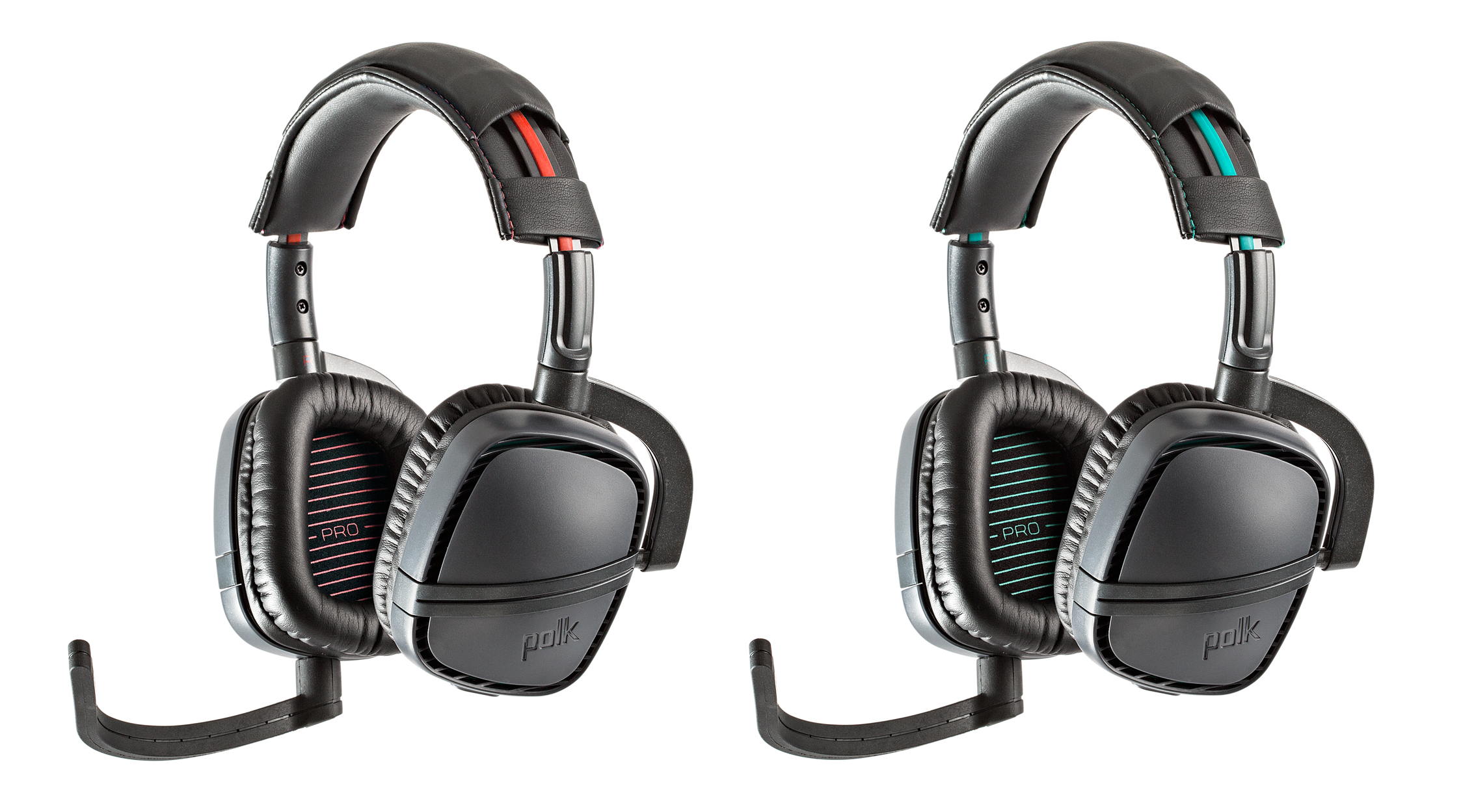 The Striker Pro is a third-generation Polk headset, which pairs Polk's excellent 40mm drivers with a flexible, removable, omni-directional mic. The mic has a push-button mute, and for mobile use, there is also an in-line mic. The Striker Pro has a special cable design that is meant to eliminate cross-talk issues, while still allowing users to use their own 3.5mm cables if necessary. 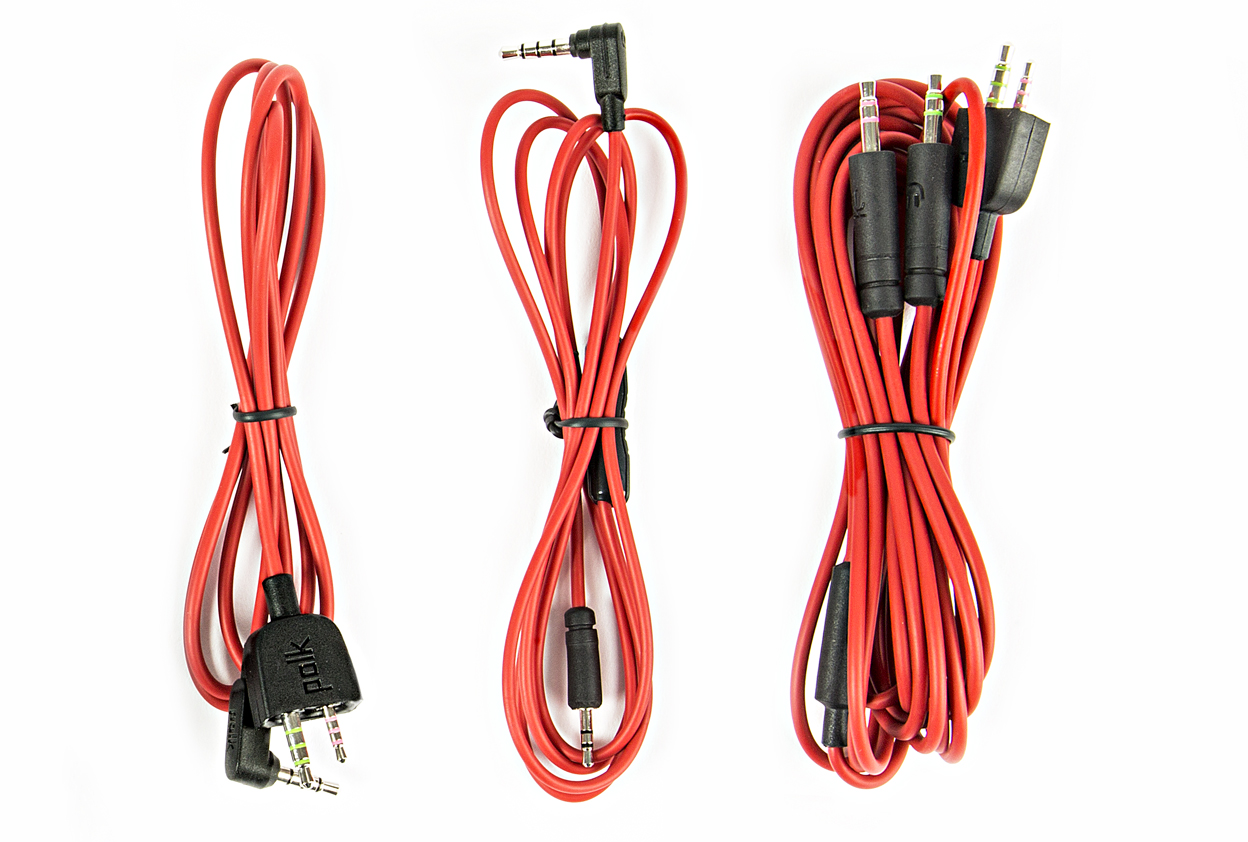 The Striker Pro has sleek black and grey design, with light touches to distinguish the Xbox and PlayStation variants. The Striker Pro Zx is the Xbox One variant, and what makes it so, is the inclusion of a special Polk-made wireless headset adapter. (Aside from the Strike Pro Zx's included Polk Wireless Xbox Audio Adapter, the Zx and P1 are really the same design with the same accessories but in different colors, emerald green for the Zx and victory red for the P1.) 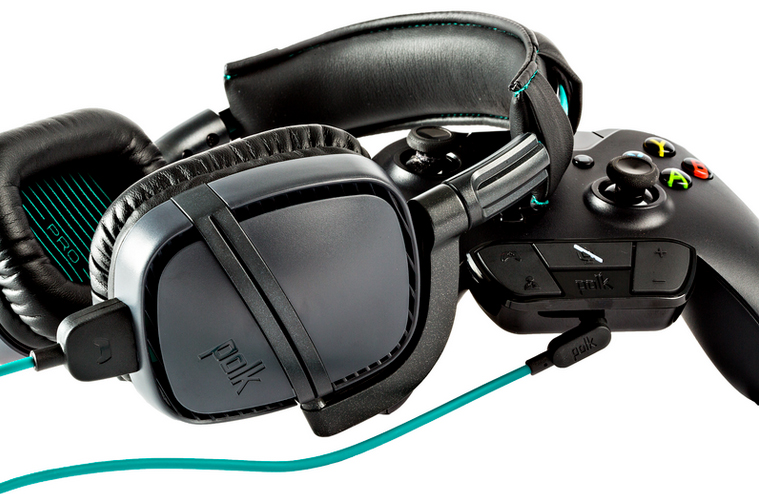 The Striker Pro P1 is the PS4 (and Wii U) variant, but like both versions, the headset includes cables suitable for a PS4 or Xbox One, a longer set for the PC, and a mobile cable with in-line mic. There is also a detachable in-line remote that includes both the crucial volumes controls neglected by the controllers and a special volume attenuator specifically meant to maximize performance on a DualShock 4. 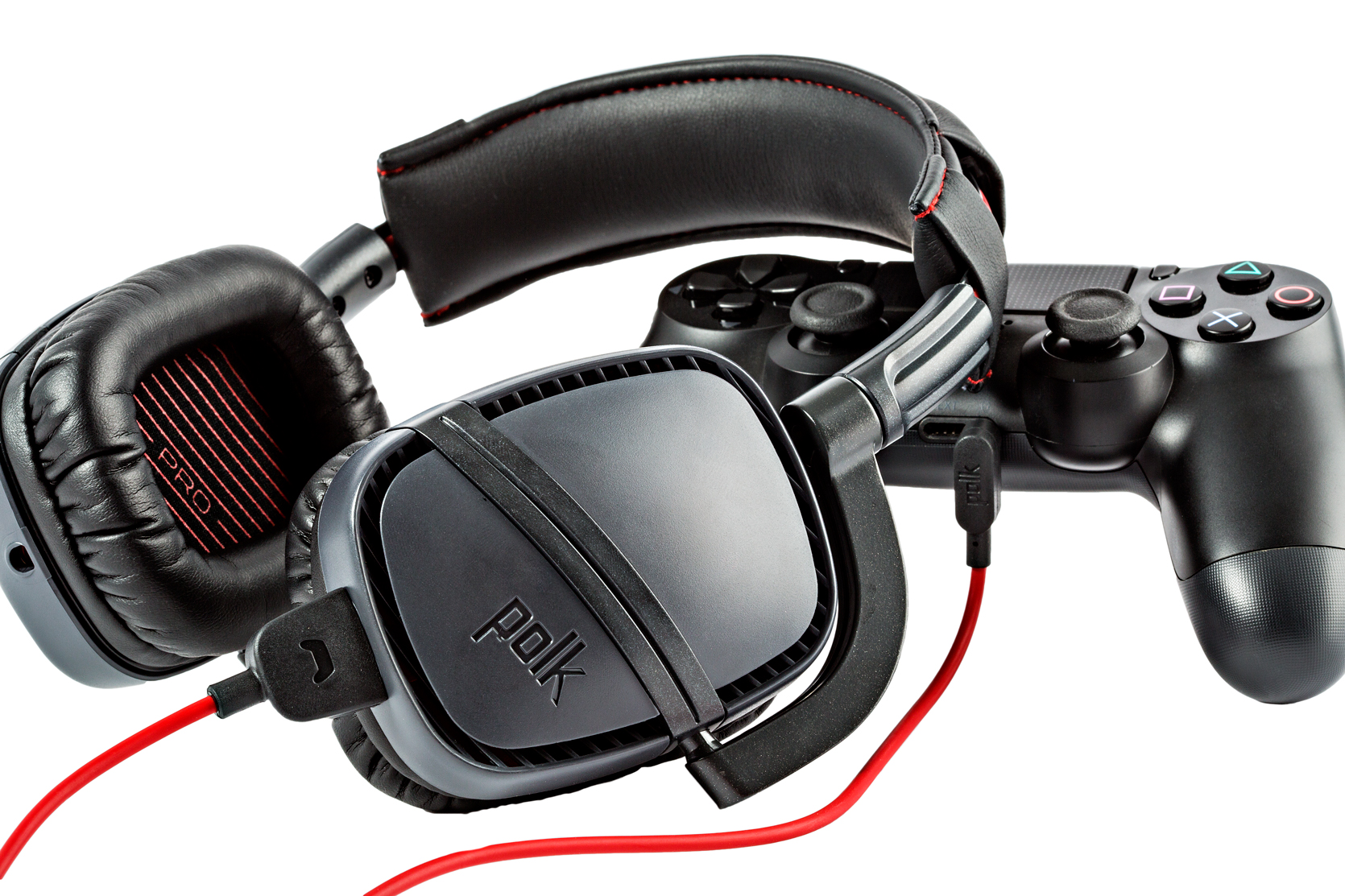 The Striker Pro has a proven form factor, and when I was hands-on with the headset at E3, I found audio performance to be excellent, the mic design to be promising, and the cable options to be very smart. The Striker Pro drivers appear to be even more expressive than previous designs, as Polk emphasizes clarity over noise. 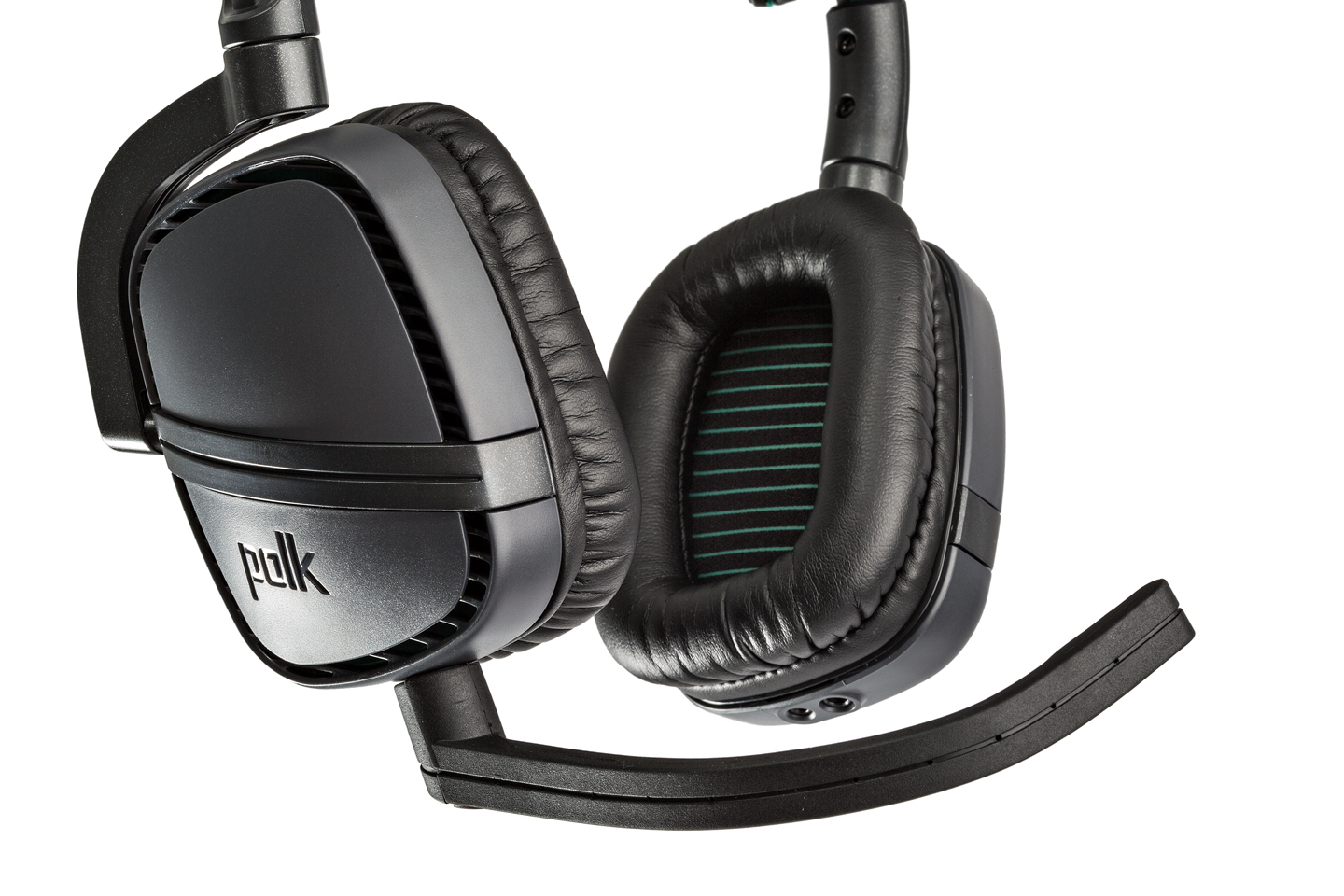