Seagate & Microsoft Announce An Offical Add-on Hard Drive for the Xbox One & 360, The 2TB Seagate Game Drive for Xbox

One of the Xbox One's best implemented features is the ability to add storage via a USB 3.0 connected external hard drive. This option is all about choice, but even so, it has seemed like a missed opportunity for Microsoft to offer something that matched the Xbox One in branding.

Well now that official external Xbox One hard drive exists in the form of the Seagate Game Drive for Xbox One. 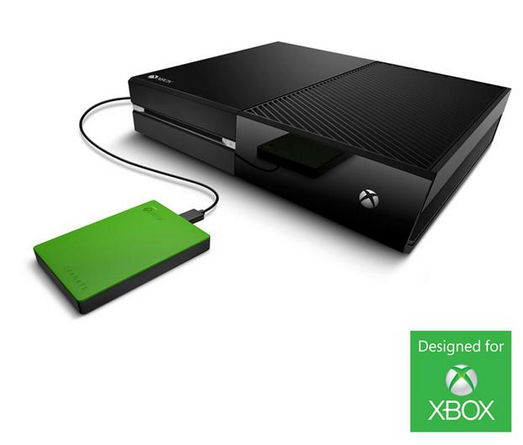 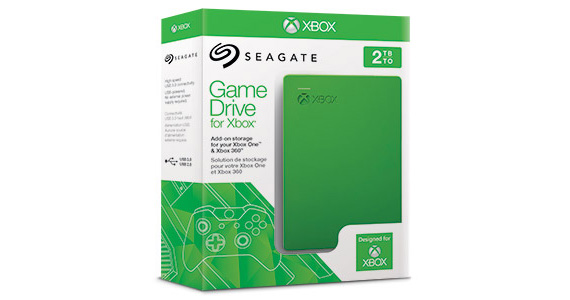 While the Seagate Game Drive for Xbox is USB 3.0 with the Xbox One, it also will work as USB 2.0 for the Xbox 360. The drive is plug-and-play and is connected via single 18 inch USB cable. This is a slim, pocket-friendly drive and is priced at $109.99. (Seagate is offering a preorder at $99.99, order here.) As with other external drive solutions, the Game Drive for Xbox can be connected to different Xbox Ones (requires the original Xbox One login to use the installed games).

Again, while this drive is styled for the Xbox platform, virtually all of its features match any slim external USB 3.0 2TB drive.