ASTRO Officially Announces A New A40+MixAmp M80, As Well As, Standalone M80 & AG1 For the Xbox One

Finally, a full array of Xbox One options from ASTRO.

With E3 just a few days away, ASTRO has come forward and officially unveiled a new array of headset offerings for the Xbox One. What's key to understand here is that these offerings are all about giving current and potential ASTRO headset owners options. The very attractive new Orange and Grey version of the A40+MixAmp M80 for Xbox One, gives users another color option in addition to the existing Blue and Light Grey version which debuted in the fall of 2014. 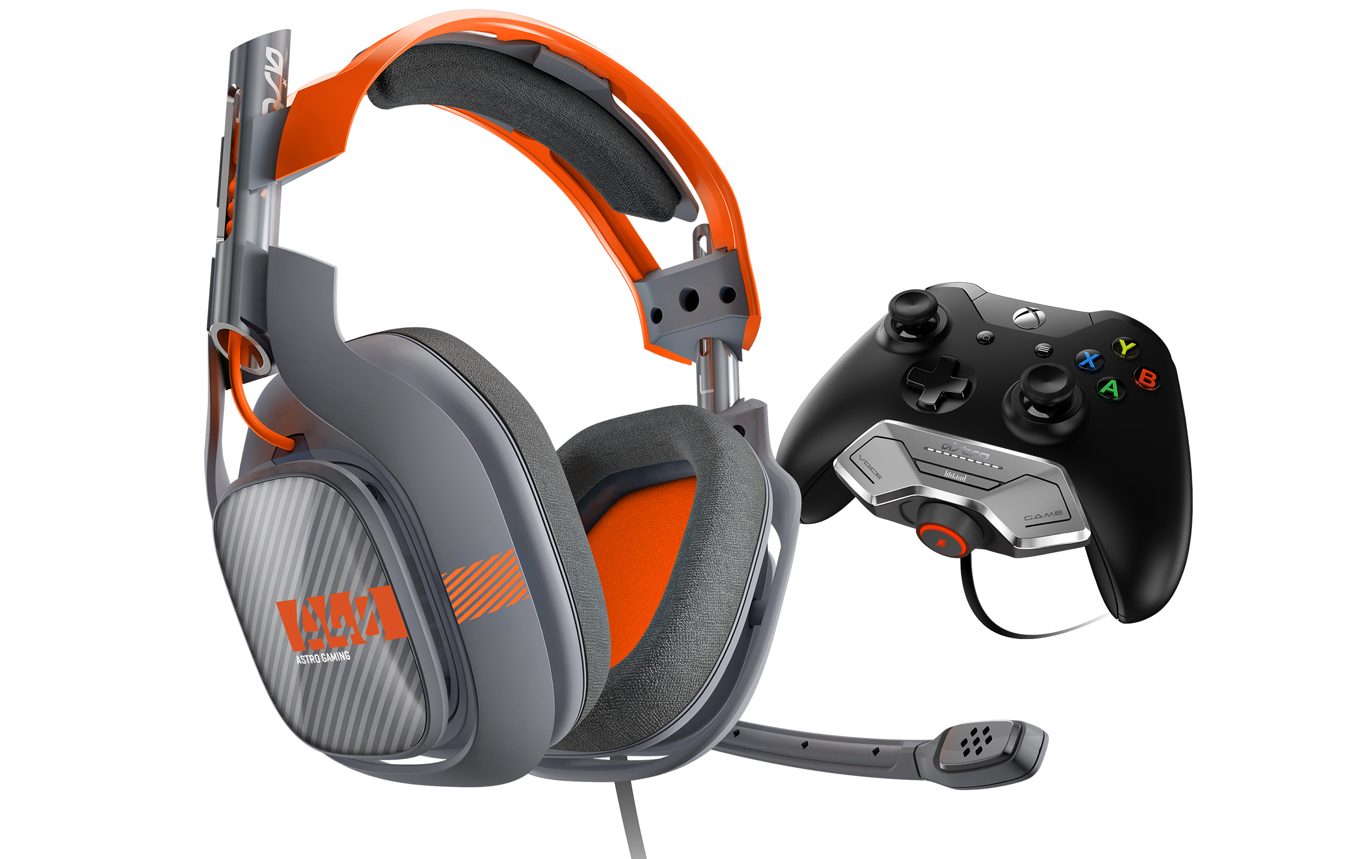 ASTRO's other two new offerings have come after much fan demand, and are meant to aid owners of older ASTRO A40s and A50s in getting the best from the Xbox One. 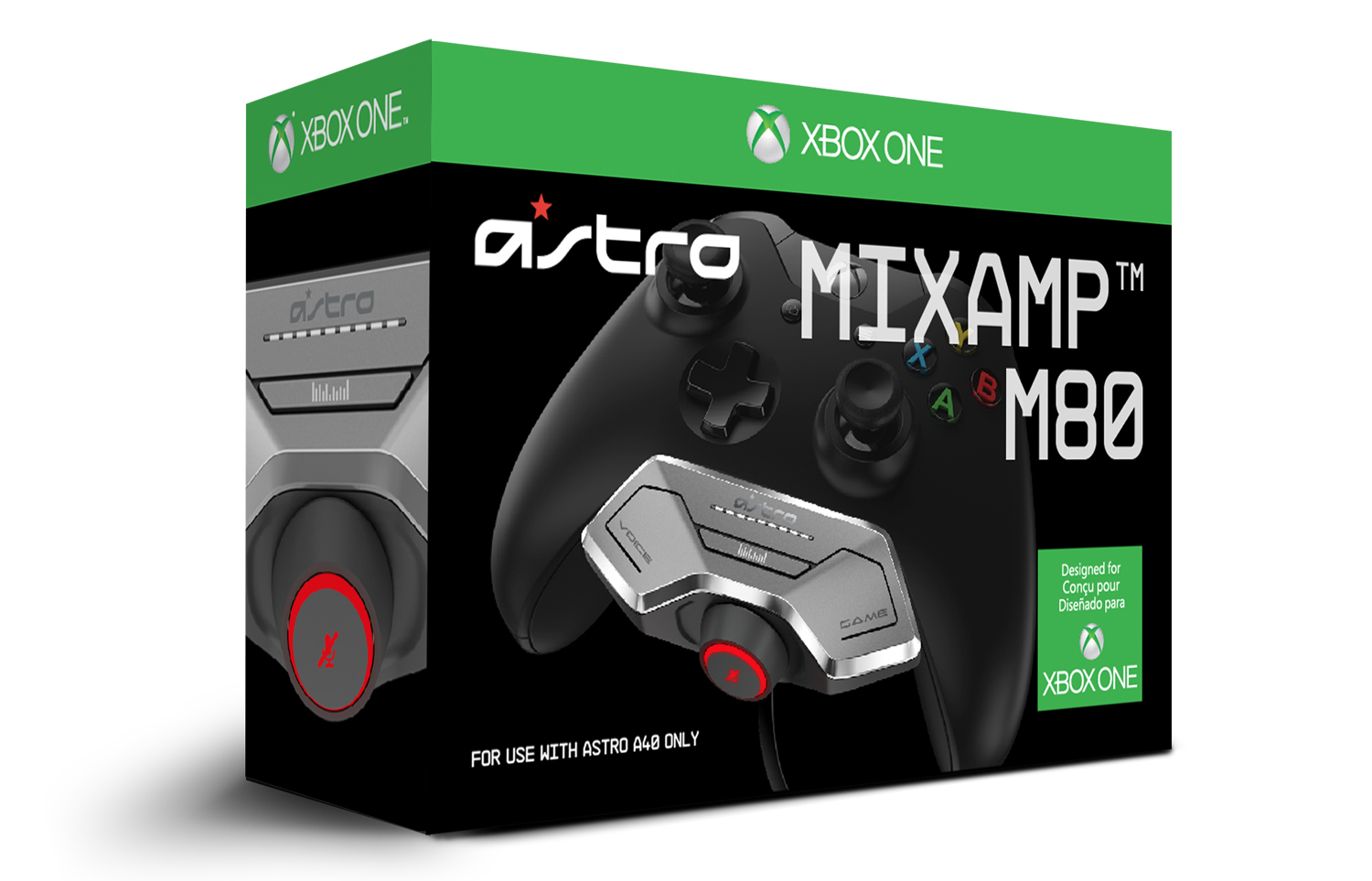 The second accessory, the AG1 Chat Cable for the Xbox One, is for all of those A50 owners who want the best chat performance out of their Xbox Ones, but didn't pick up one of the current ASTRO A50 Xbox One specific offerings. The $25 cable gets chat from the Xbox One to the wireless ASTRO A50. 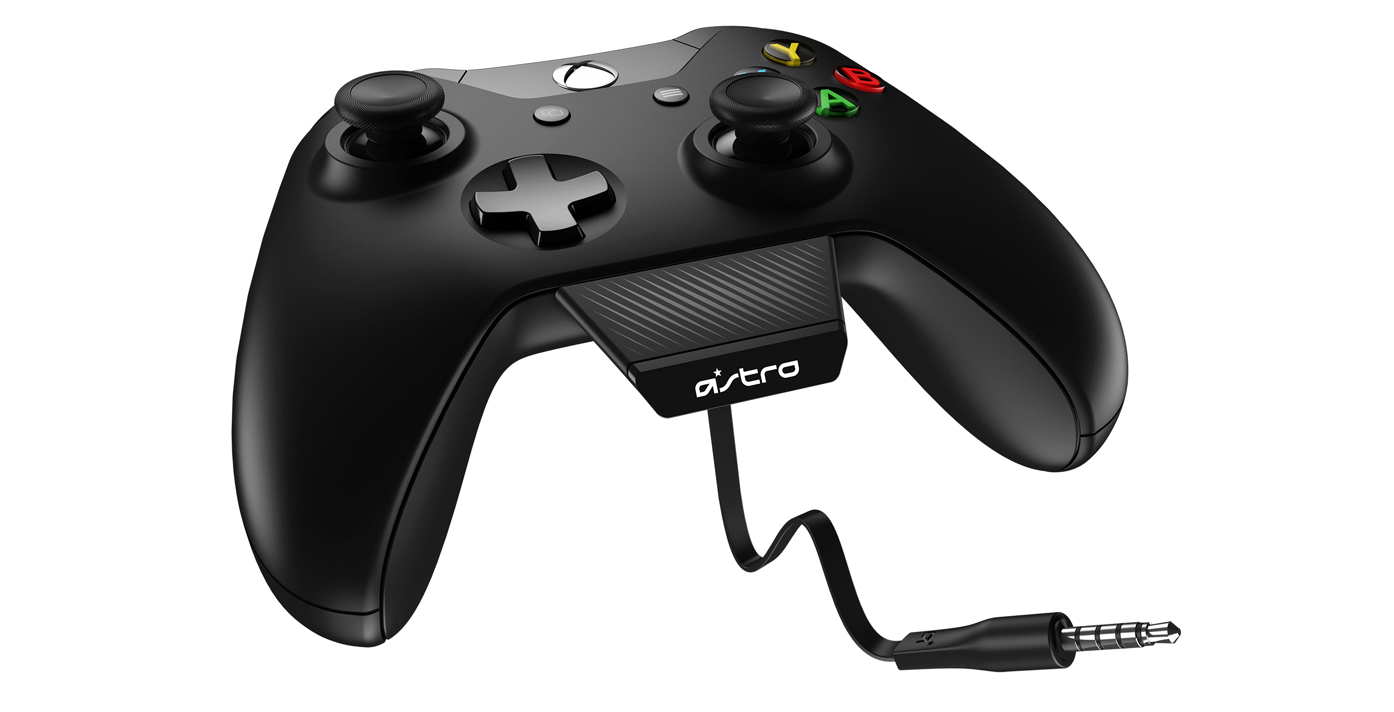