It may be early, but it looks like Turtle Beach might have the perfect options for the Gaming Star Wars fan in everyone's life. With both 'Star Wars: Battlefront' and 'Star Wars: The Force Awakens' on the horizon, there are a few choice bits of Star Wars merchandise coming to tie-in what has to be considered a Star Wars year.

The Star Wars Battlefront Sandtrooper Heaset is specially numbered, and features a 50mm stereo driver design, detachable boom mic, 3.5mm wired connection with inline mic and volume controls. Being a passive 3.5mm design, the headset is great for hooking up to PS4 controller, the new Xbox One controller (or old chat adapter), the PC, phone, tablet or various other 3.5mm devices. 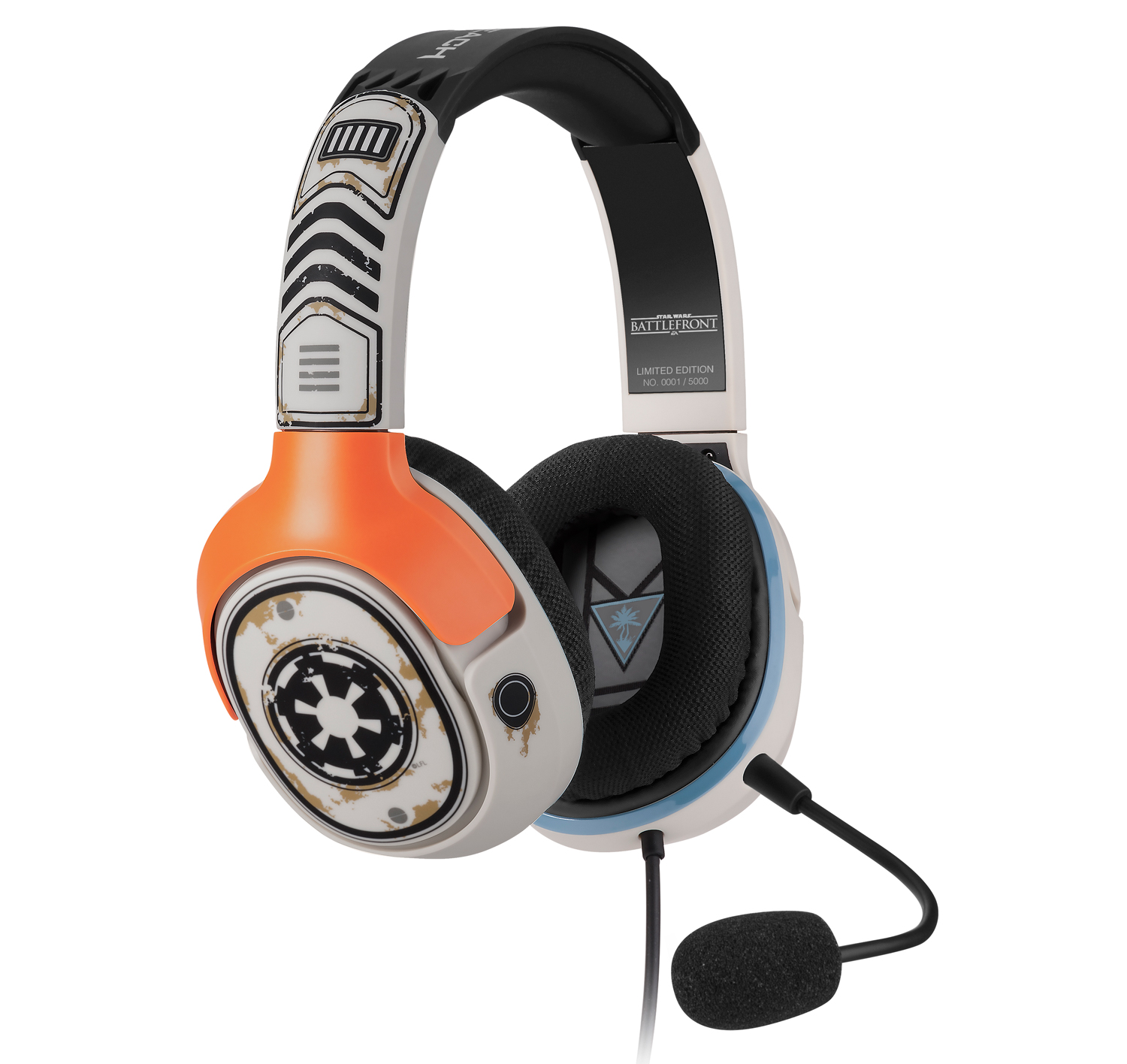 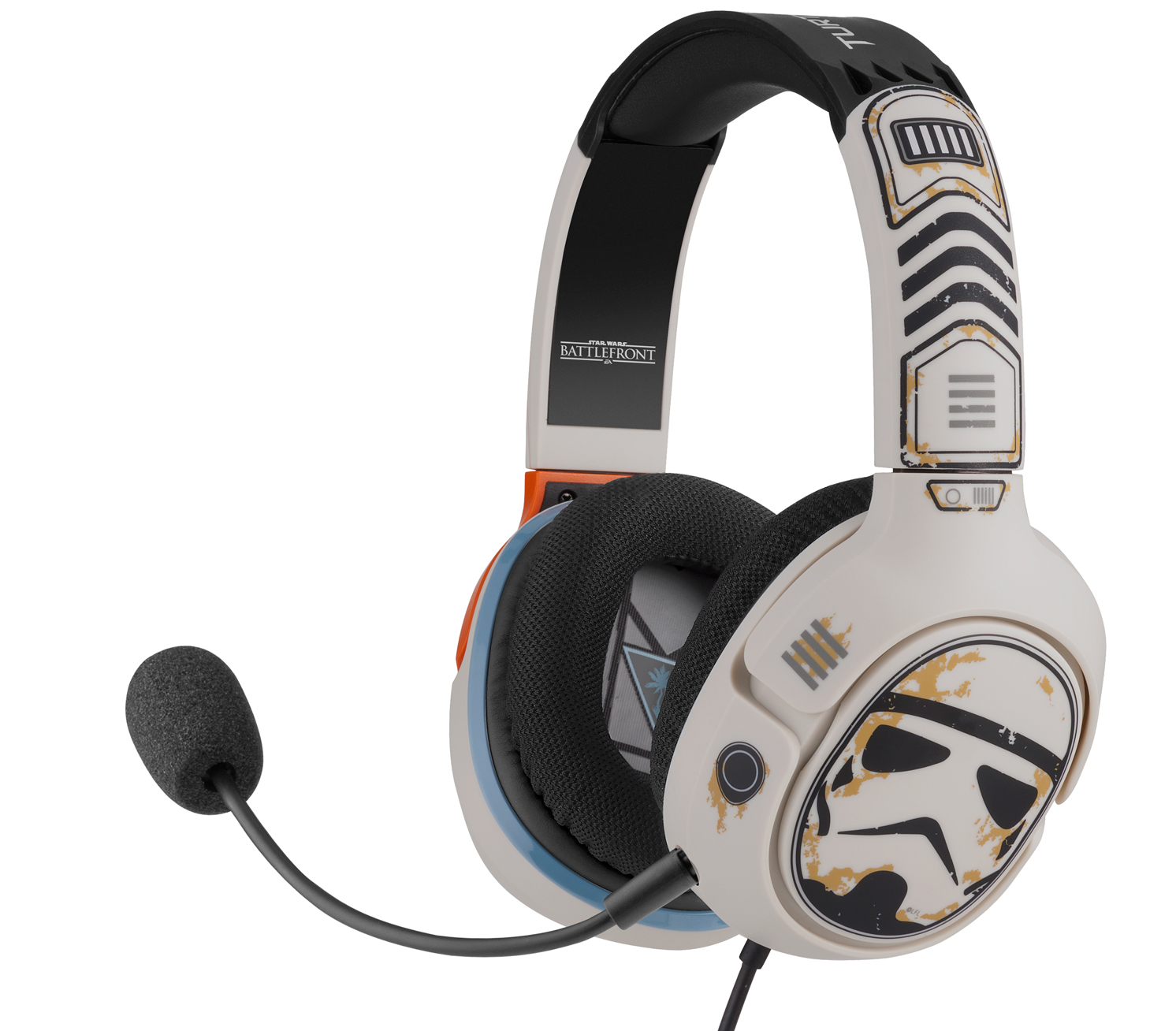 The Turtle Beach Star Wars X-Wing Pilot Gaming Headset is a 40mm lightweight passive design with a detachable boom mic, in-line controls (mic mute and volume control) and fold flat design. This is headset is based off Turtle Beach's Recon 50 which is one of the best options when it comes to a simple usable and enjoyable gaming headset, and is suitable for the PS4, the Xbox One (new controller or wireless chat adapter), Wii U, PC, mobile and more. 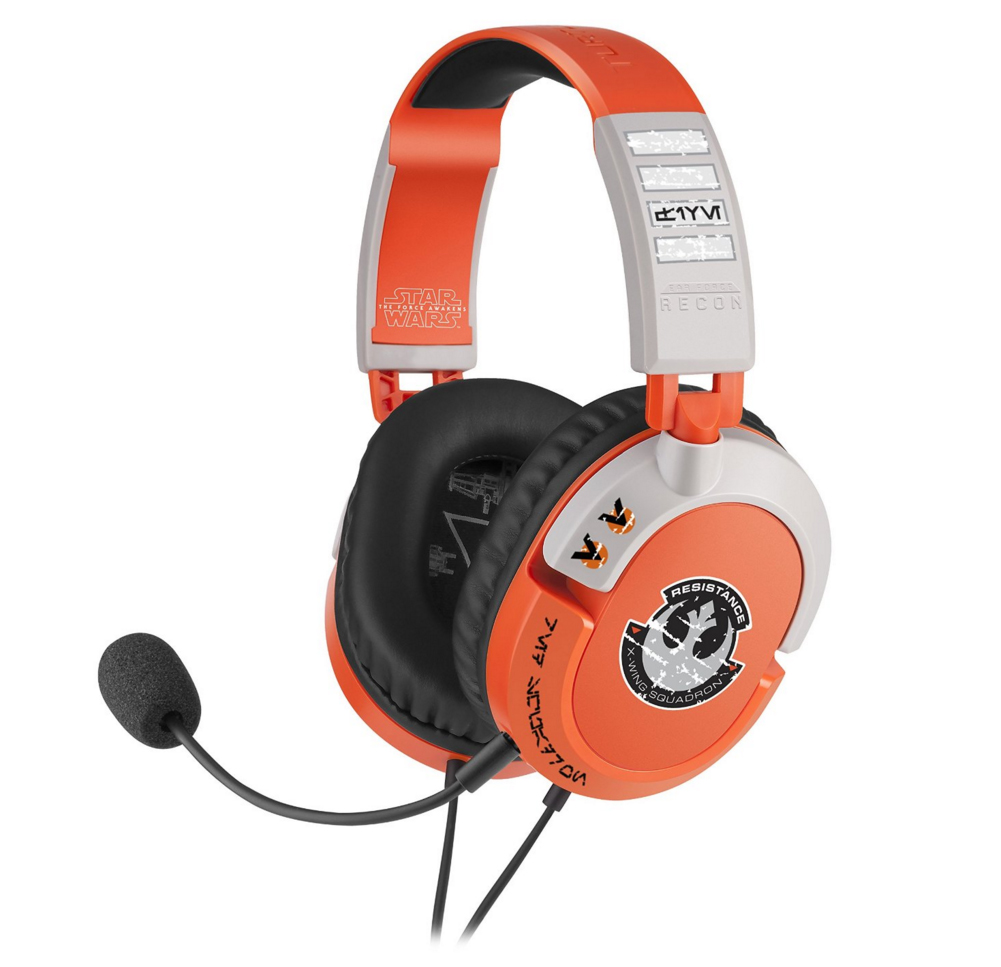 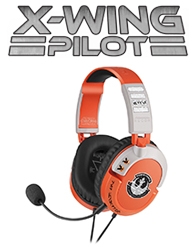