The Skullcandy SLYR, Designed by ASTRO for the Xbox, Is Now Available 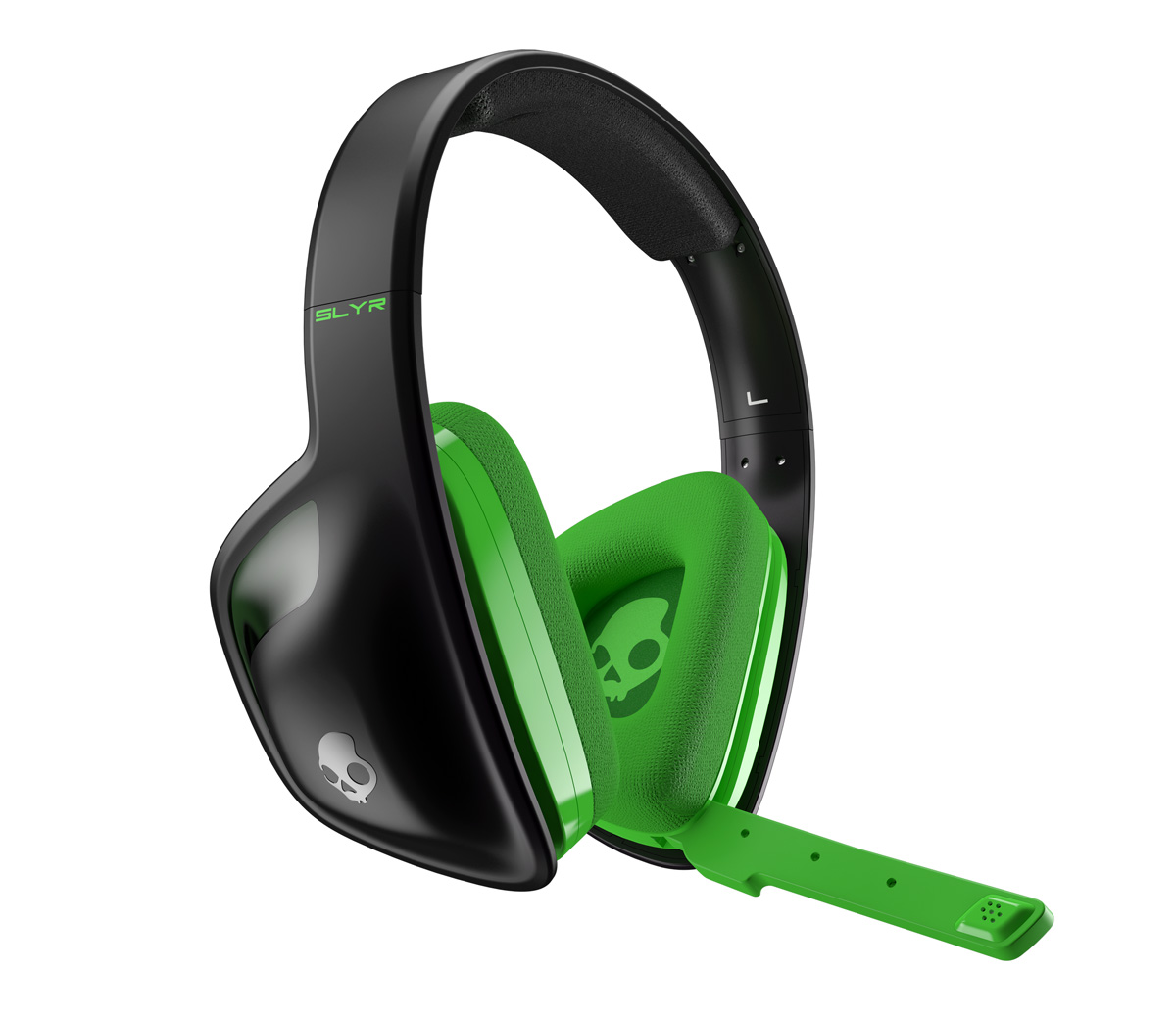 Designed for Xbox One – Designed specifically for the Xbox One, the Skullcandy SLYR for Xbox One will provide hours of game playing, movie watching and music listening excitement with superior fit and comfort as well as premium audio tuning for gaming.

New GMX-1™ Controller-Mounted Mixer – Newly designed specifically for the Xbox One, the GMX-1™ Mixer is a controller-mounted audio device that works with the SLYR Headset to deliver game-to-voice balancing, volume control, and a push-button mute right at your fingertips.

Stashable Mic System – The Skullcandy SLYR for Xbox One features a highly precise, stylishly discreet, stashable boom mic, which can be rotated away when not in use for a more customizable in-game communication experience.

New Xbox One Edition SLYR Color – The Skullcandy SLYR for Xbox One features a new custom color scheme inspired by the Xbox One itself.  A classic Black headset with Xbox Green accents, earcups and boom mic create a stylish statement for any Xbox gamer. 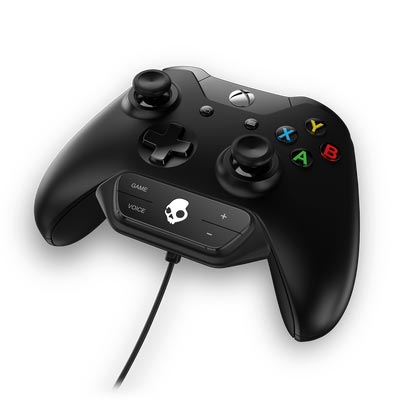 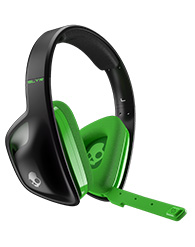 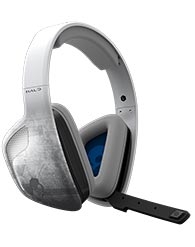