The Return of the White Xbox One: Microsoft Announces Xbox One Special Edition Halo: The Master Chief Collection Bundle

Microsoft has just announced a new Xbox One bundle. This bundle matches a white Xbox One & controller with a digital download version of 'Halo: The Master Chief Collection' (review here). This new limited time bundle is priced at $349. (Order here.) 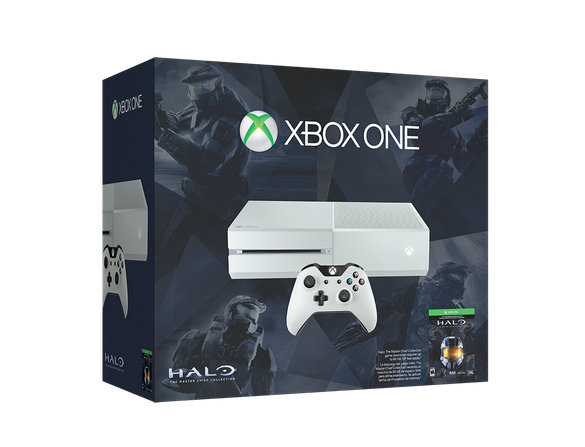 Previously Microsoft offered a MCC bundle with a black Xbox One, so this new bundle may be a bit confusing for prospective buyers, This of course appears to be the same white Xbox One that was bundled with 'Sunset Overdrive' and became a huge collector's item once it was sold out. This is a big second chance for some, and could be too late for others. At any rate, those interested should not wait. (Order from Amazon here.) 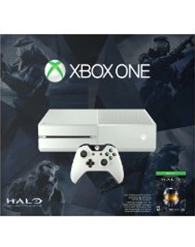