Yesterday, it seemed like the hype for 'Batman: Arkham Knight' was ready for a new height. Well today, Warner Bros. announced that the game will be receiving a $39.99 season pass and purchasing will net players "regular new content for 6 months inc. Story missions, super-villains & more." 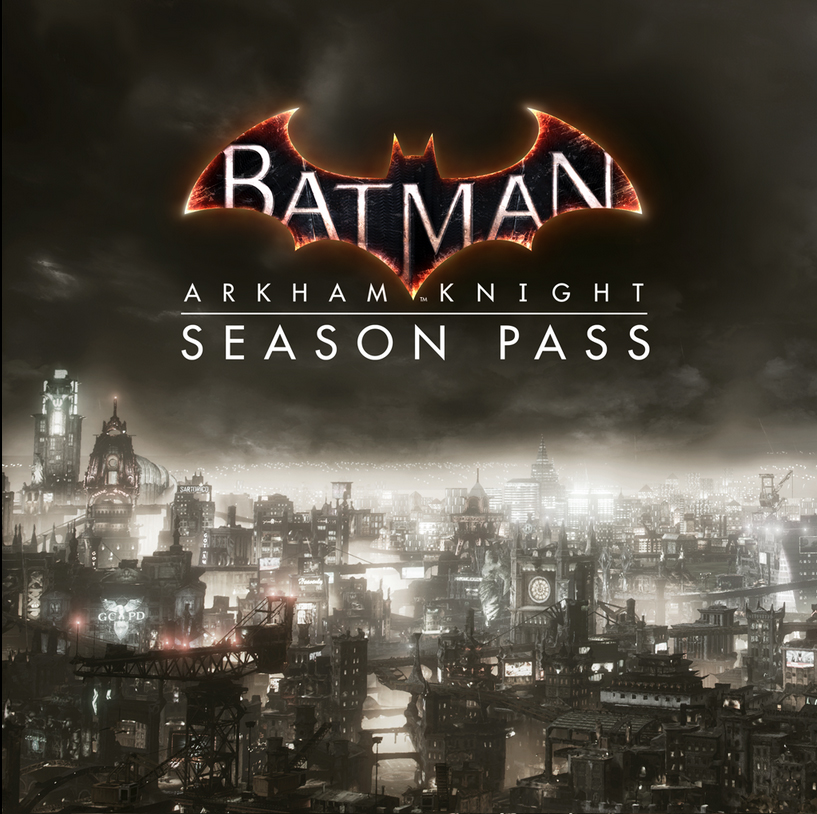 Warner Bros. has also announced that there will be a 'Batman: Arkham Knight Premium Edition' which will include the main game and season pass. 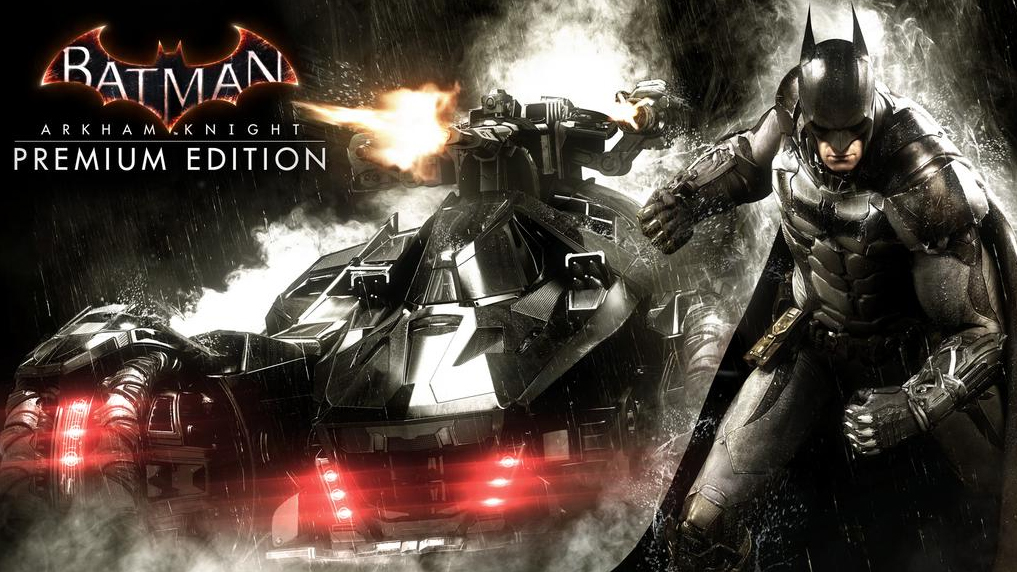