'Halo: The Master Chief Collection' Set to Feature in the New $349 Xbox One Bundle

In late 2014, Microsoft announced an impressive the bundle to attract potential Xbox One owners, and that was the 'Assassin's Creed Unity' bundle. But now, coming in at the current $349 console price comes the 'Halo: The Master Chief Collection' bundle. The bundle features a non-Kinect Xbox One with the 'Halo: The Master Chief Collection,' the game set that includes four Halo games (with one more to come) plus the 'Halo: Nightfall' series. The collection has recently received a very important patch meant to improve the online matchmaking. 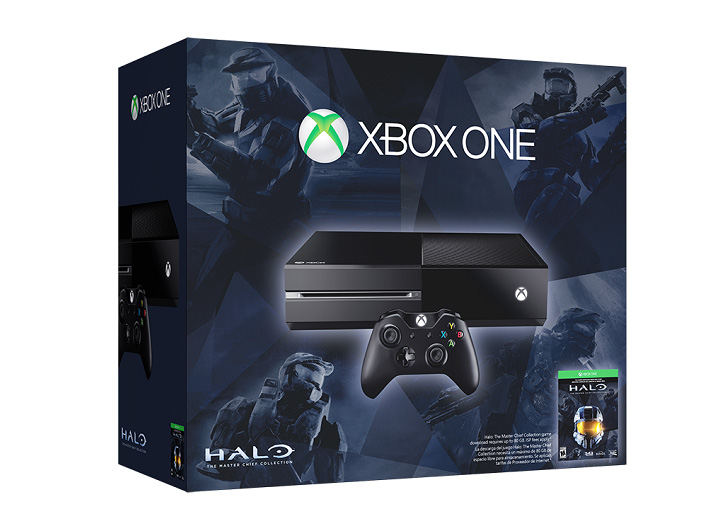 With the new patch, the timing for the bundle would seem to be the best since the collection was released. As a standard bundle, buyers may want to look for any retailers bonuses that would be added to this bundle.